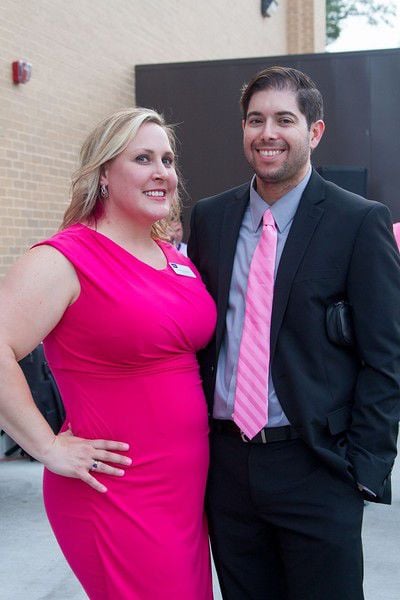 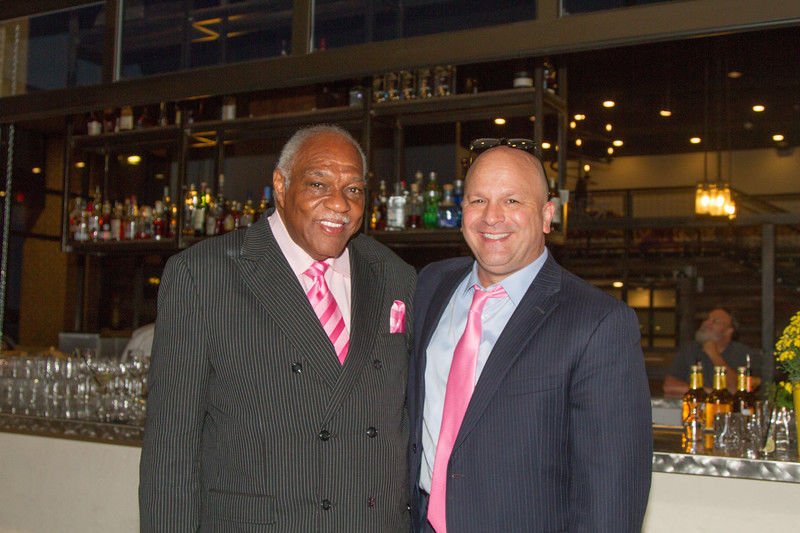 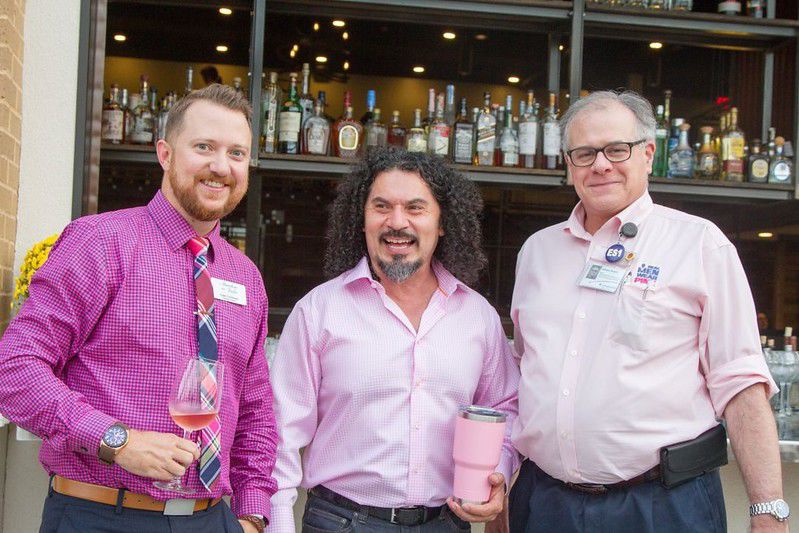 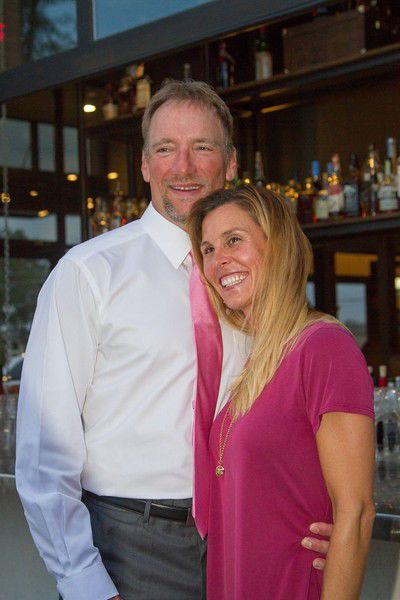 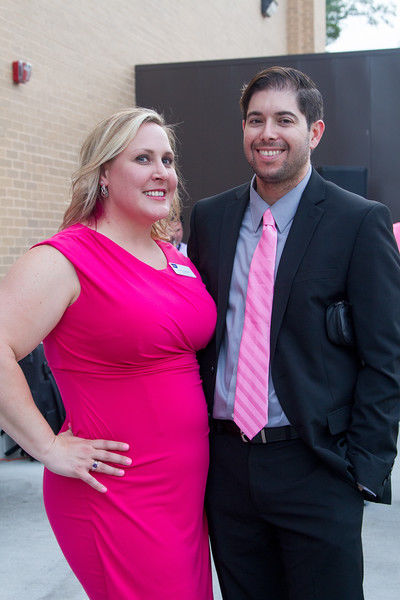 In its second year in Tyler, almost 30 prominent area men took a stand against breast cancer by supporting the American Cancer Society through participation in the Real Men Wear Pink campaign.

Local male leaders participating in the campaign were announced at the Sept. 28 event at 1836 Texas Kitchen.

The event kick-started their efforts to fundraise for the American Cancer Society and raise awareness for breast cancer by wearing pink throughout the month of October.