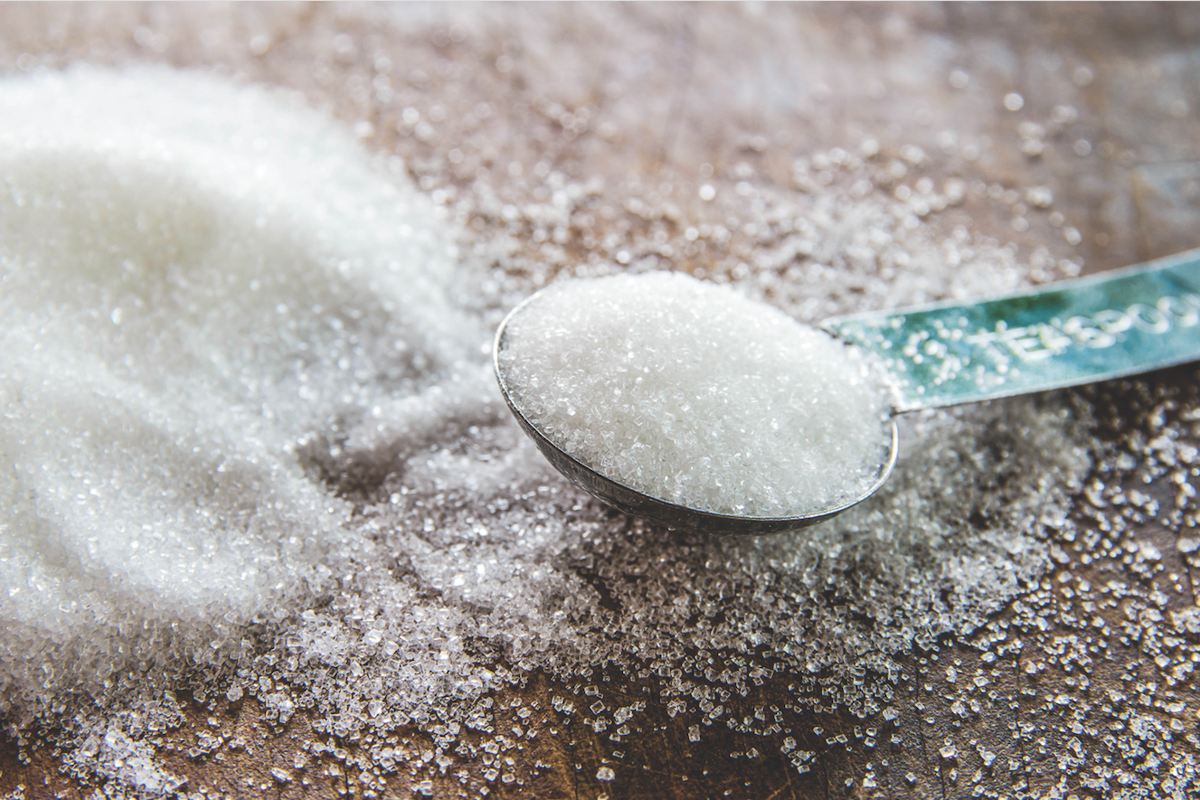 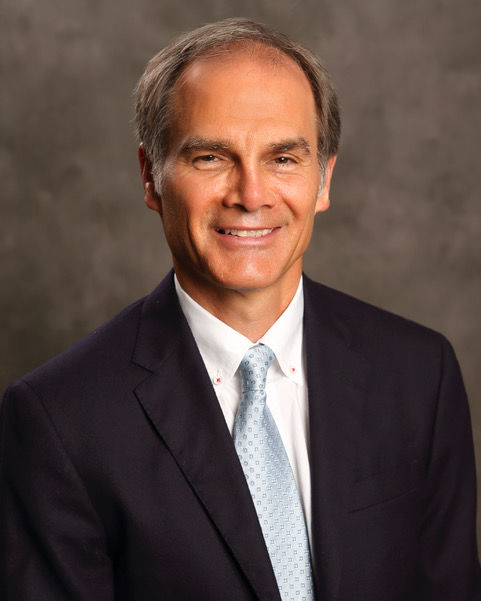 Bruce Carter, MD, is a radiologist in Tyler and leader of the No Added Sugar Campaign (courtesy photo)

Sugar is sweet, but there’s nothing sweet about the many health dangers that come from too much sugar in the diet.

This month the St. Paul Children’s Foundation, Christus Trinity Mother Frances, the Northeast Texas Public Health District, and the Smith County Medical Society are coming together for what's been dubbed No Added Sugar January to encourage East Texans to reduce or eliminate added, processed sugars from their diets for one month to see the health benefits it can bring.

“This campaign is a collaborative effort between public and private groups, and health institutions,” said Dr. Bruce Carter, a radiologist in Tyler and leader of the No Added Sugar Campaign. “We really want to raise awareness of the dangers of excess sugar.”

The American Heart Association recommends about six teaspoons of sugar a day as a maximum for women and nine teaspoons maximum for men, including natural sugars, Carter said.

“But the average American consumes 22 teaspoons of added sugars each day, not even including natural sugars. That’s a bit part of why Northeast Texas has a 35 percent higher heart disease rate than the rest of the state according to the UT Health Science Center,” Carter said.

He added that roughly one in three people are obese (medically defined by having a Body Mass Index of 30 or higher), which is also slightly higher than the state average. He said one of the major causes of this problem is overconsumption of added sugars, something that also has been linked to an increased risk of death from heart disease, hypertension, cancer and liver disease.

A few easy steps can drastically reduce intake of these added sugars, Carter said, and lower the risks they bring.

He said the No. 1 thing people can do is to give up these sugary drinks, and he also encourages people to cut down on processed cakes, cookies and candies.

“About 40 percent of those 22 teaspoons come from sugary drinks, like sodas, sport drinks, sweet tea and energy drinks,” he said.

Learning how to read food labels is another key step to success, he said, adding that the Food and Drug Administration has now started requiring food companies to put the amount of added sugar on the label, as well as total amount of sugar

Carter said he hopes his partnership with the local organizations will become an annual campaign, so they can continue working with local schools and physicians to spread awareness about the dangers of too much sugar in the diet.

“It’s not a complicated approach that requires an understanding of physics,” he said. “It’s a simple approach that can have dramatic results."