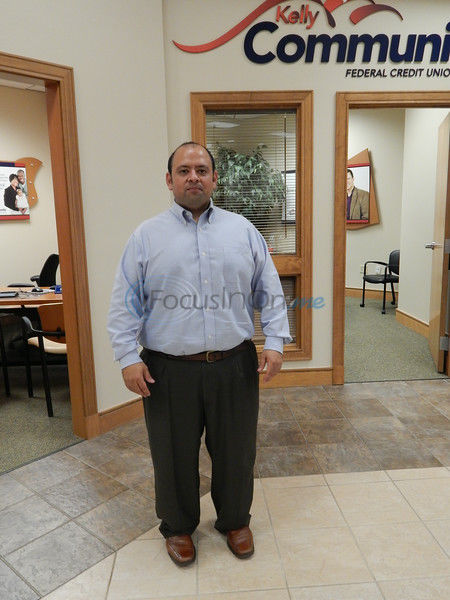 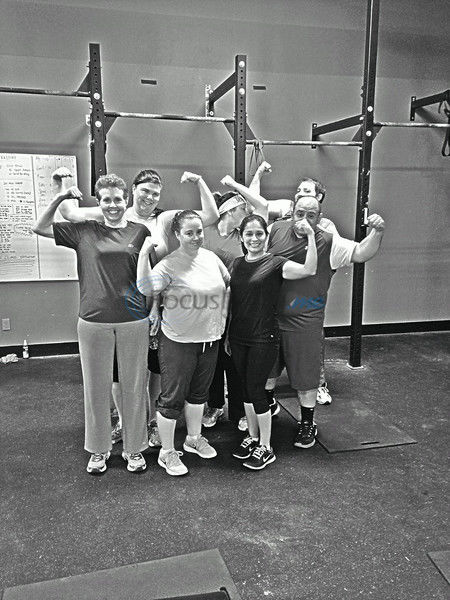 During a 90-day weight loss challenge between employees of Kelly Community Federal Credit Union, employees worked out on Saturdays at GymFed CrossFit in Tyler. Pictured after one of the workouts are (in back from left) Alyson Bailey, Ashley Tucker, Roger Cameron and (front from left) Gail Nichols, Kerri Terra, Ana Barrios and Johnny Ortiz. (Courtesy) 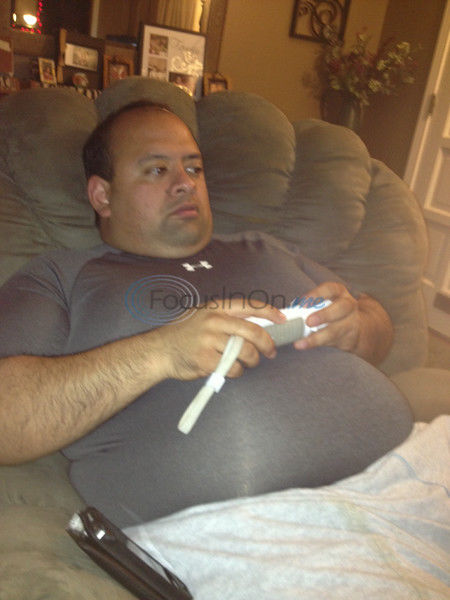 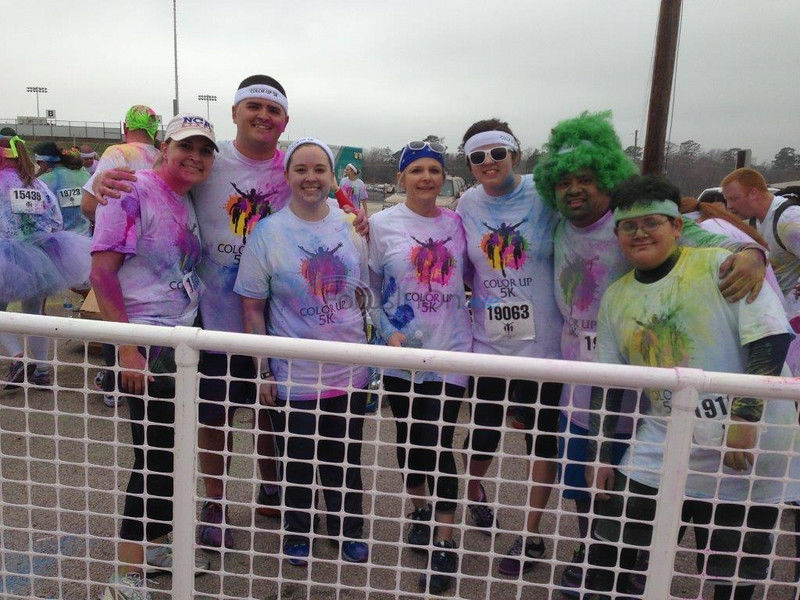 During a 90-day weight loss challenge between employees of Kelly Community Federal Credit Union, employees worked out on Saturdays at GymFed CrossFit in Tyler. Pictured after one of the workouts are (in back from left) Alyson Bailey, Ashley Tucker, Roger Cameron and (front from left) Gail Nichols, Kerri Terra, Ana Barrios and Johnny Ortiz. (Courtesy)

Scott Rose's personal journey to weight loss and a healthier lifestyle spurred him to challenge his employees at Kelly Community Federal Credit Union.

Rose, 51, is chief financial officer and has been with the credit union for 18 years. Although he only lost up to 8 pounds during the challenge, he has lost 43 pounds in 12 months, he said.

"I just woke up one day and looked in the mirror," he said. "And my doctor said, ‘You need to take care of yourself or you won't be able to see you grandkids.'"

He found that being healthier was a way of relieving stress and he has more energy now. He has had to buy three new sets of clothes, his blood pressure and cholesterol are down and all of his numbers at the doctor's office are good.

"It's been a big positive for me," he said. "It's amazing. … I've settled into a totally different look."

After his nine-month pilgrimage to lose weight, it prompted him to get his staff involved.

During "The Biggest Winner," Rose challenged his employees to get in better shape and be more fit by eating healthier and exercising. He believed a fitter employee would make a more productive employee, he said.

Johnny Ortiz, 38, has been the indirect lending officer at the credit union since January and lost the most weight — 34 pounds — during the 90-day challenge.

He had signed up for the communitywide Lighten Up East Texas challenge last year and weighed in at about 305 pounds. He said he didn't weigh out at the end of the challenge because he didn't think he lost enough.

"I wanted to make a change and drop some weight," he said.

But he had a hard time getting motivated on his own.

He dropped 10 to 15 pounds but after Kelly Community Federal Credit Union started its contest, he "jumped on full scale," he said.

Rose and marketing director Alyssa Purselley-Hankins came up with the companywide challenge, which ran from April 1 through June 30. Employees split up into five teams, working together and encouraging each other to shed the most pounds. They were judged on the most percentage of weight lost and total weight lost.

Some of the team names include Thincredibles, Flabuless, Burning Lupids and Thin it to Win it.

Ms. Hankins said Tanner Conkel and Brooke Dreiss, of GymFed, gave employees nutritional tips and things they can do for a healthier diet and lifestyle. On Saturdays, an average of 10 employees attended a boot camp-style workout at GymFed.

The challenge also encouraged community involvement. Some employees walked in the Susan G. Komen Race for the Cure and the Color Run for the Children's Park while others are planning to be in The Heart Walk for the American Heart Association.

Some staff created a softball team and play in a league.

They had biweekly weigh-ins.

"People got really jazzed," Rose said. "It brought a good mood to the whole organization. Everyone was encouraging everybody."

Thincredibles had four people, including Rose, and lost the most weight. The person who lost the most percentage — at 27 pounds and 17 percent — also was on that team.

Every person on the winning team received a trophy cup and $500, while the person who lost the most also received an elliptical machine.

Ms. Hankins, 25, said it not only spurred the health of the staff and productivity, it also was about team building.

Ortiz said seeing everyone involved every day and talking about what they were doing helped motivate him. He began doing CrossFit at GymFed on Saturdays with the others and continuing the workouts at home with his son. He participated in two 5K races with co-workers, he and his family started walking and he has not only been keeping up with his yard work more often, he has even started doing relatives' yards.

His wife is an excellent baker and cook, so eating healthier and eating less was the "biggest thing that we did," he said. He said he realized there are so many options out there to make dishes healthier without cutting them out cold turkey.

"Changing their diet was huge," Rose said, adding that they tied to change things within the credit union, such as taking up all of the candy dishes and junk food they had. When they held joint lunches, they did healthy themes, he said.

Ortiz now has more energy, has had to have his clothes altered and had a friend not recognize him recently. "I'm trying to get used to the 50-pound lighter me," he said.

Ms. Hankins said Ortiz was the captain of her team and encouraged everyone during the contest.

"It's been a lifestyle change for me personally," Ortiz said.

Weighing in at 243 pounds, he has a personal goal of losing 30 pounds more and said it is not a matter of if he will do it, but when.

He's got such a response about his weight loss from friends, who are now asking him for advice, that he is considering inviting some of them over to his house for a workout, he said.

Because the challenge is over, Rose has given his staff a new challenge — to not go back to bad habits. This summer, they have had monthly weigh-ins and for every pound lost, employees are given $10.

"We have folks who really accepted the challenge and had a lot to lose," Rose said.

Kelly Community Federal Credit Union started with eight members and $40 in 1963. It now has in excess of $90 million in assets and about 10,000 members, Rose said.