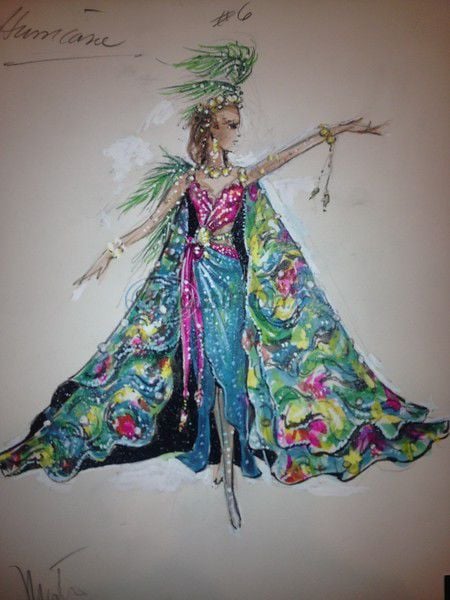 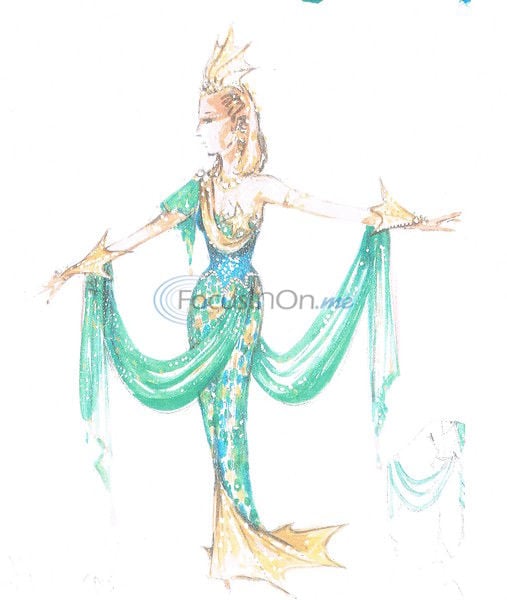 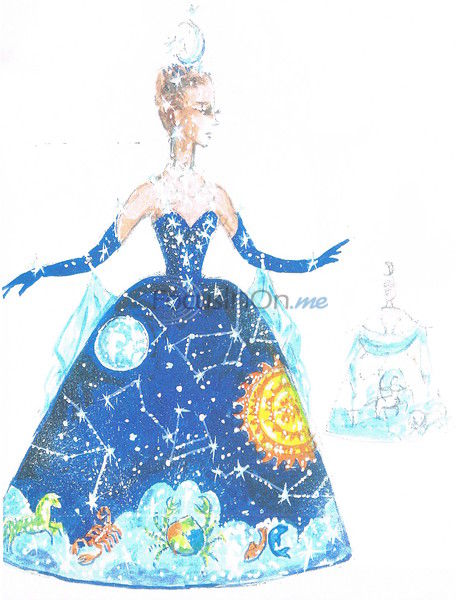 The well-anticipated Texas Rose Festival Coronation is set for Oct. 16 and will flow into The University of Texas at Tyler's Cowan Center with an enchanting "Royalty of the Underwater Realm" theme.

"We are so excited this year. There are going to be several big showstoppers scattered throughout the show," said Melissa Jackson, co-chairwoman for the Texas Rose Festival Coronation.

The Coronation will feature local young women in full costume geared towards this year's underwater theme. According to Coronation Co-chairwomen, Melissa Jackson and Debra Bochow, the set brings to life elements of the underwater world with eye-popping color, mystery and drama.

Also being presented on a lavish set to the accompaniment of orchestral music will be the ladies-in-waiting, young women from Tyler-area families, and the out-of-duchesses, young women from families with ties to Tyler, and the queen's attendants, children who serve as trainbearer and in other roles.

Mrs. Jackson said this year's Coronation is different in that the court is the largest it has ever been in history with an astounding 61 girls in total. The court consists of the queen, the Duchess of the Texas Rose Festival, 19 ladies in waiting, and 40 out of town duchesses.

"We truly wanted to showcase the vibrant and mysterious underwater world," said Mrs. Jackson. "We came up with the theme and Winn Morton designed the gowns and set- this is his 34th year of doing this."

Sixty-one gowns were designed by Mr. Morton, and are driven by car from San Antonio and then hand delivered for the event each year. According to Mrs. Jackson,the theme of the gowns range from sea life to sunken treasure.

"We are so excited for everyone to see this year's costumes," said Mrs. Jackson. "They are over the top, with fun surprises."

The ceremony will culminate with the official crowning of Miss Wynne in her gown with its long train and crown, as queen of the Texas Rose Festival by Association President Herald Bertram.

The matinee (technically a dress rehearsal) is set for 2 p.m. and the evening performance at 7 p.m. on Oct 16. Tickets cost $10 to $30 for the matinee and $15 to $65 to the 7 p.m. show. Tickets are purchased at the Cowan Center box office or online at the venue's website, cowancenter.org.

The festival, a celebration of Tyler's rose-growing heritage, opens at 10 a.m. Oct. 15, with a ribbon-cutting ceremony at Rose Garden Center, 420 Rose Park Drive, the site of the Festival Rose Show. Other events include the Queen's Tea held in Tyler Municipal Rose Garden and the Rose Parade, both on Oct. 17.

***An artists rendition of gowns***