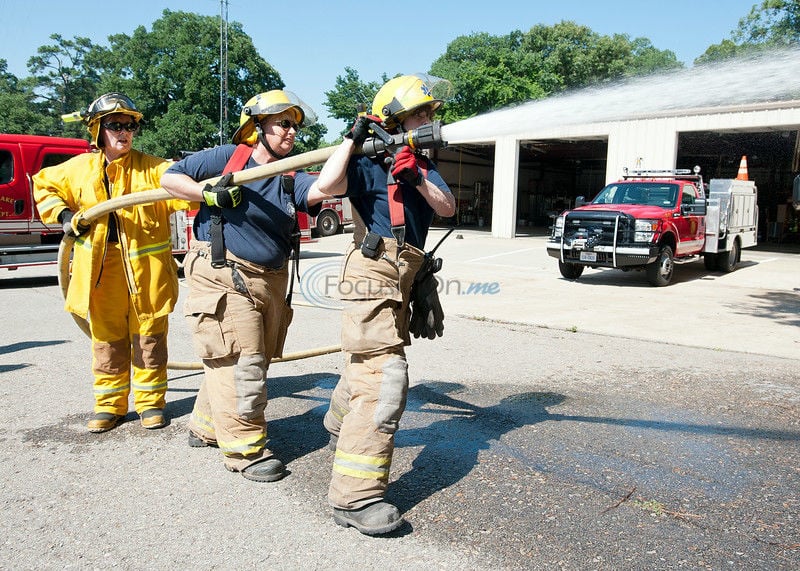 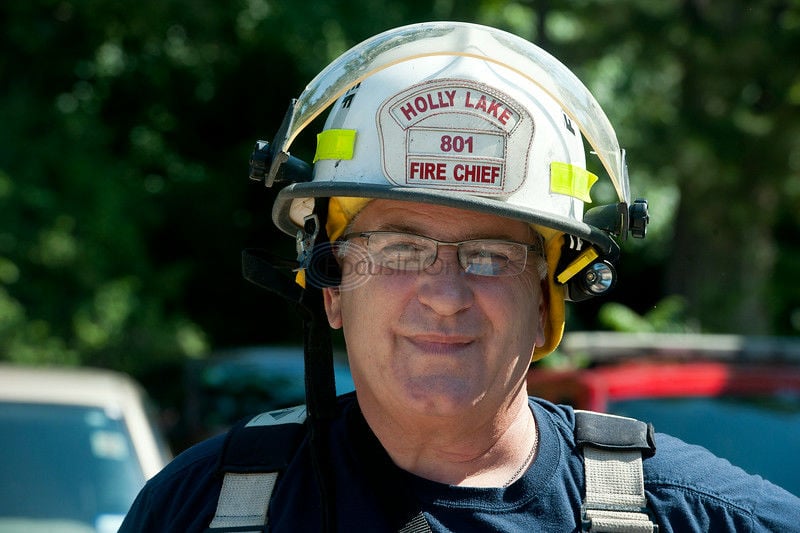 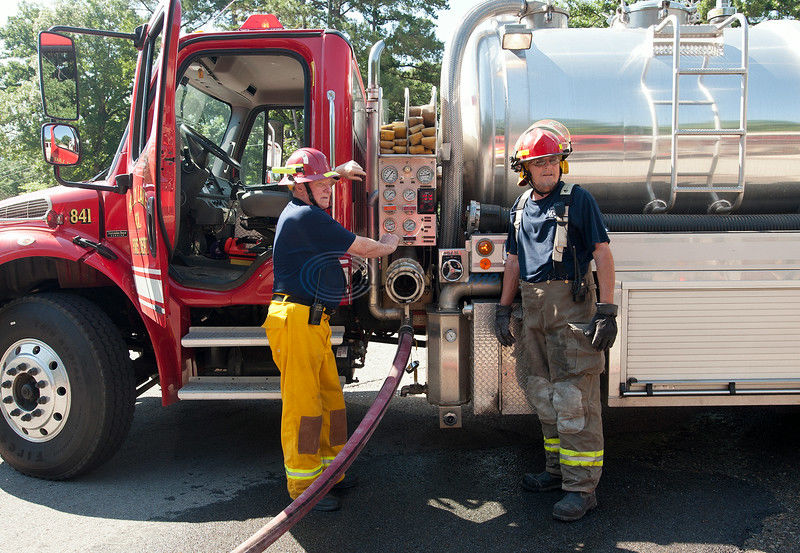 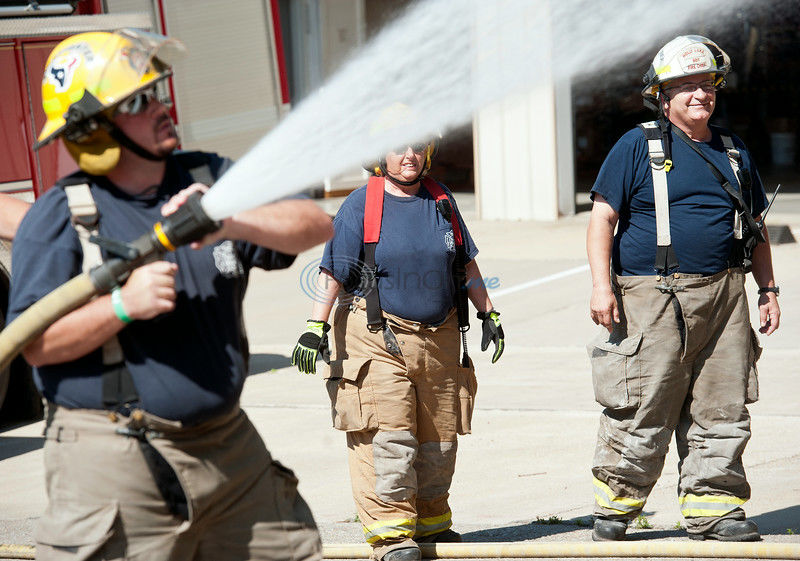 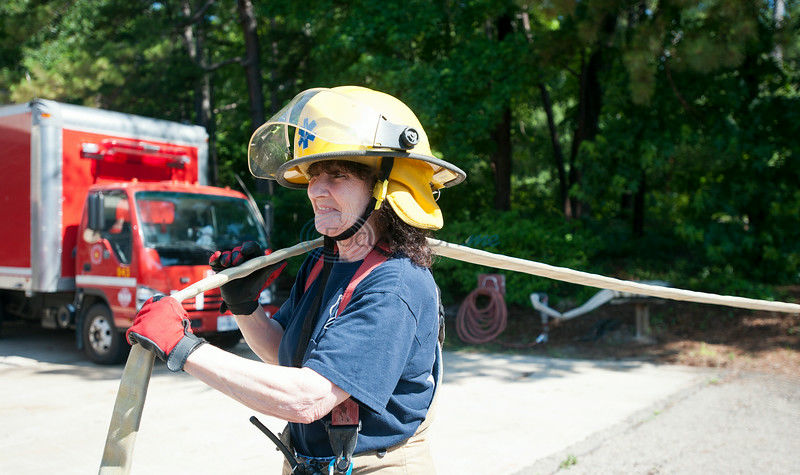 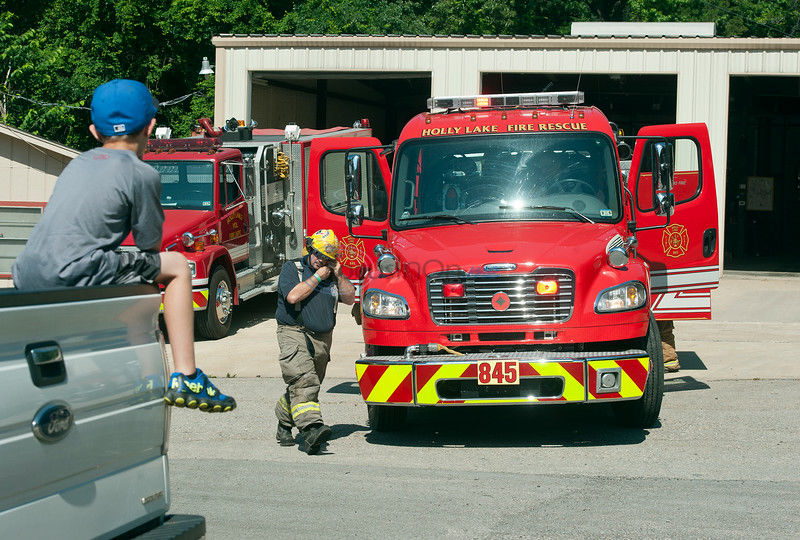 photo by Sarah A. Miller/Tyler Morning Telegraph Justin Liuzza, 10, of Green County, Mississippi, watches as members of the Holly Lake Volunteer Fire Department, including his grandfather Paul Liuzza, work in a training session Wednesday June 11, 2014 at the fire station. 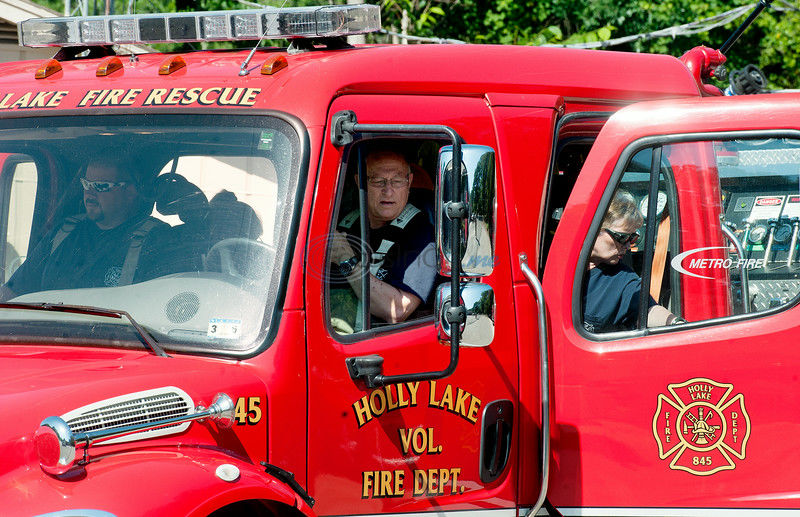 photo by Sarah A. Miller/Tyler Morning Telegraph Holly Lake Volunteer Fire Department firefighters get the fie truck ready to respond to a training assignment Wednesday June 11, 2014 at the fire station. 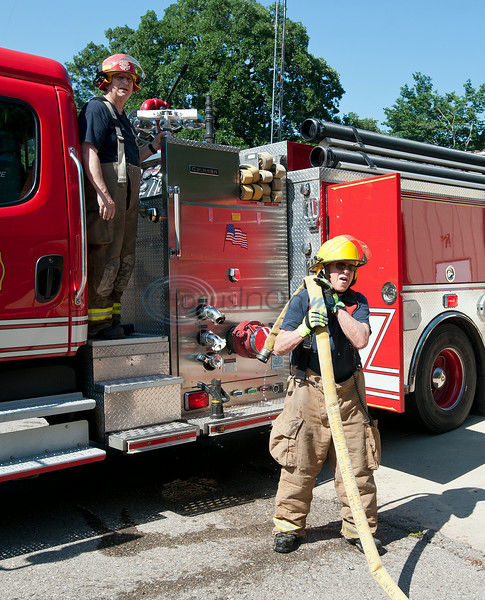 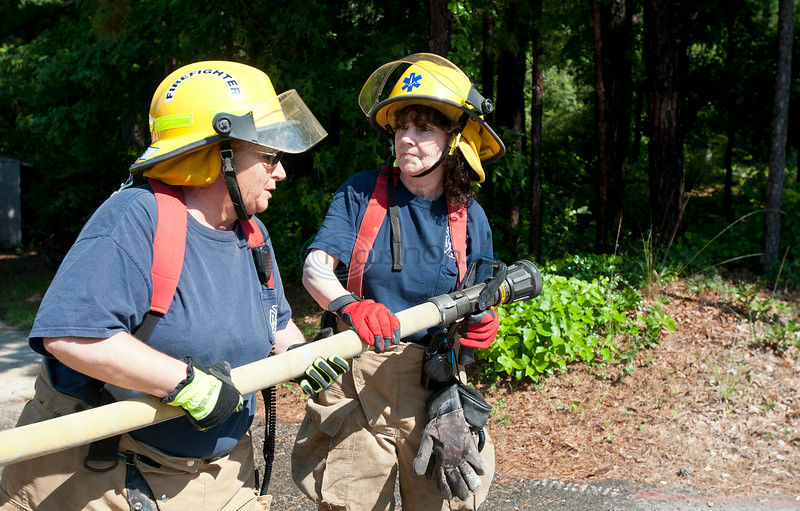 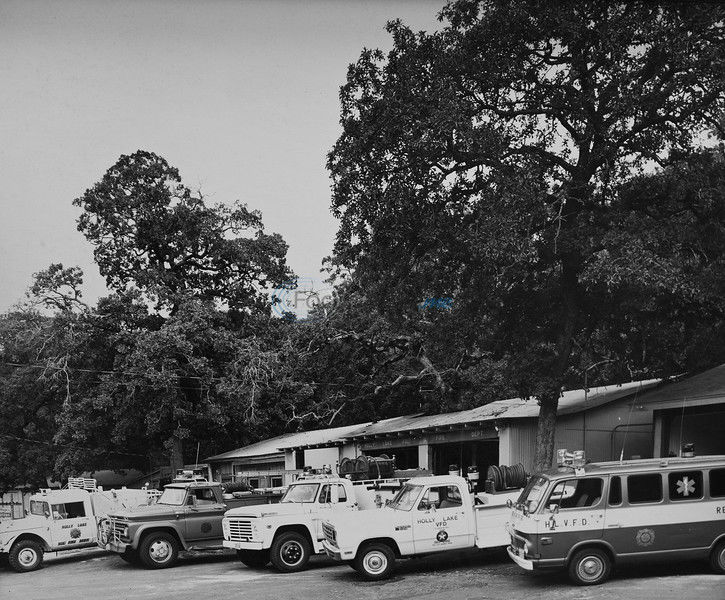 photo by Sarah A. Miller/Tyler Morning Telegraph A photo from the late 1970s shows the Holly Lake Volunteer Fire Department before they expanded to more buildings.

photo by Sarah A. Miller/Tyler Morning Telegraph Justin Liuzza, 10, of Green County, Mississippi, watches as members of the Holly Lake Volunteer Fire Department, including his grandfather Paul Liuzza, work in a training session Wednesday June 11, 2014 at the fire station.

photo by Sarah A. Miller/Tyler Morning Telegraph Holly Lake Volunteer Fire Department firefighters get the fie truck ready to respond to a training assignment Wednesday June 11, 2014 at the fire station.

photo by Sarah A. Miller/Tyler Morning Telegraph A photo from the late 1970s shows the Holly Lake Volunteer Fire Department before they expanded to more buildings.

HOLLY LAKE RANCH — Fire Chief Joe Cirasola doesn't mind piling out of bed in the dark of night to help a stranger, ignoring driving rain, sleet and all matters of inconvenience to do it.

The 61-year-old businessman is not alone. He's one of about 18 others serving with the Holly Lake Volunteer Fire Department, who retired 8-to-5 workweeks and stepped into a second career that features lousy hours and terrible pay.

"We are a department of boomers; we also have a few World War II babies," the chief said with a grin. "The vast majority of our members are in their 60s. We also have three or four in their 70s and someone in their 80s is on the board of directors. We are all volunteers; no one is paid a dime."

One might assume a group of mostly retirees might would prefer to spend their extra time on the golf course, but not this crowd. When they aren't responding to emergency calls within the roughly 58 square-mile territory, they are training and figuring out ways to pinch a penny.

"We hustle, all of us," Cirasola said. "We have waffle breakfasts, Bingo, golf tournaments. … We are really blessed, this community really supports us."

With an annual budget of about $214,000, the 501(c)(3) organization relies on a combination of local and government support to stay afloat.

Rattan, a retired State Department Foreign Service employee, joined the department 17 years ago at the bidding of a friend and ultimately helped set up its communications system.

"One thing we have is great camaraderie," he said. "We back each other up; we're a strong group who stays around. I think everyone in this area appreciates what we do."

In the early days of the firefighting organization, established more than 40 years ago, emergency personnel battled blazes using a handful of battle-scarred trucks, including a worn out passenger van that served as its medical unit.

Today, it maintains a fleet of 10 vehicles, ranging from shiny red fire engines and pumpers to a support truck equipped with everything from medical gurneys for hauling patients to blinking neon stop signs to aid with traffic control.

The group's most recent purchase, a $69,000 2013 Ford F350 Heavy Duty truck, is specially modified to fight grass fires and is expected to be an important asset for years to come, members said.

These continued investments are reflected in improved ISO ratings, which determines rates that area homeowners pay for fire insurance.

The Texas Department of Insurance rates the firefighting capabilities in the heavily treed area as a "five" on a one-to-10 scoring system with one being the best. In years past, the rating was an "eight," the chief said, noting the lower score means added savings for homeowners.

In spite of the group's successes, there are still pressing concerns: the increase in calls for service, ranging from structure fires to bee sting reactions, and a decrease in the number of people willing to respond.

Many young people are tied to day jobs, he said, and most others quickly grow weary of late night calls for service. Also, a large number of Holly Lake residents are retirees.

Newcomers must complete specialized state-approved training before they are allowed into critical situations.

"We've missed a lot of holiday dinners over the years," said Capt. Bill Bollinger, 65, who joined at 55 and hasn't looked back. "We stay pretty busy."

For those who do hang around, there's never a shortage of excitement.

During the 2011 wildfires, Bollinger said he was trying to shuttle water toward Gilmer when flames from a runaway wildfire jumped the road.

"Fire was everywhere," he said. "All I could see was flames over my head. … I didn't know a tanker could move that fast going in reverse."

Tray Smith, 38, the youngest department member, seems to thrive on the thrills.

"For me, I'm here for the satisfaction of helping people," he said. "This is an adrenalin-filled ride and I love it."

Retired AT&T manager Dawn Lofgren, 62, formerly of Plano, joined up about two years ago. One of four women on the department, Ms. Lofgren said her children and grandchildren are still amused she willingly traded dress pumps for rubber boots.

"Four and a half years ago, I had a major heart attack at Holly Lake, I was a weekender and as far as I'm concerned, they (firefighters) are the reason I'm here," she said. "I'm paying them back. I'm not putting out fires, I'm just on the support truck, handing out water and Gatorade. I love it, they are a great group and I'm going to be here to support them."