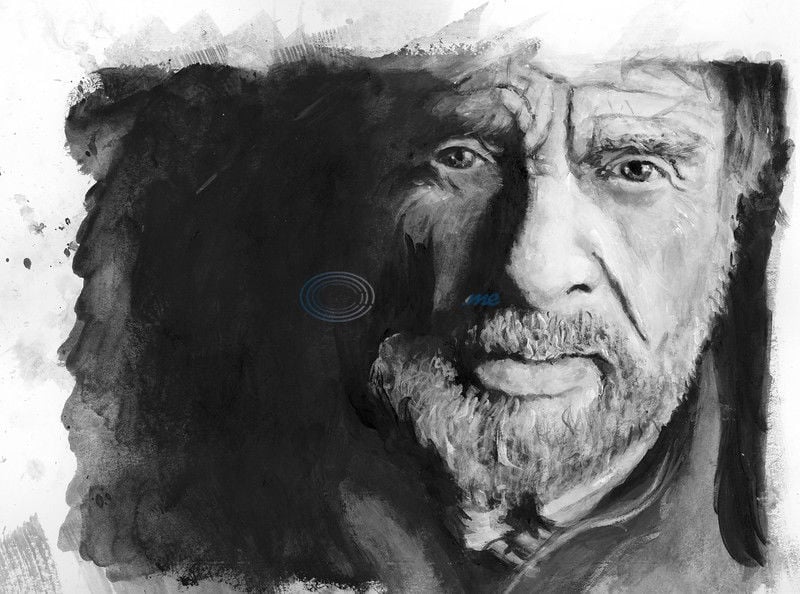 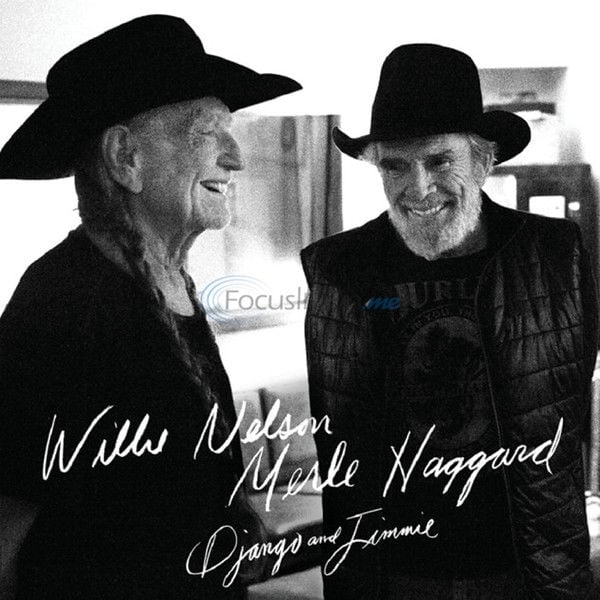 The first line in Merle Haggard's 1967 smash "Sing Me Back Home" is: "The warden led a prisoner down the hallway to his doom."

It's about Haggard's time in San Quentin State Prison in the ‘50s. One of his friends, Rabbit, tried to escape, a guard died and Rabbit wound up executed. The country star has had to sing that song hundreds of times on stage, and it isn't easy.

"They're personal experiences I've written about, and sometimes, middle of a song, I'll actually listen to what I'm saying. And it might cause a lump in my throat and mess up the damn song," Haggard says by phone from the road between Santa Fe and Salt Lake City. "So I try not to get totally involved with it, because it can cause you to whimper."

It's hard to imagine Haggard, 78, choking up over anything. He grew up a tough kid in Bakersfield, Calif., stealing cars and getting into trouble, until he landed in San Quentin on a burglary sentence. (He was in the audience during Johnny Cash's famous show there.) He served three years and determined never to go back. He did manual labor by day and played music at Bakersfield clubs like the High-Pockets and the Lucky Spot by night.

"I was working for my brother at the time ... digging ditches from the electrical wire from the street back to the house," Haggard recalls. "I was tickled to death to leave that shovel, and give it to somebody else, and pick up the guitar full time."

Haggard's songwriting talent, and his Cash-like ability to sing impossibly low without losing the emotion in his voice, made him a prolific country star. His ‘60s and ‘70s hits included "Sing a Sad Song," "The Bottle Let Me Down," "Mama Tried" and "White Line Fever." He has put out 80-plus albums, including the new "Django and Jimmie," a duet with old friend Willie Nelson, which recently hit No. 1 on the country charts.

The album contains two new Haggard songs, including the shambling remembrance "Missing Ol' Johnny Cash," and covers of his classics "Somewhere Between" and "Swinging Doors." It also has a version of Bob Dylan's kiss-off "Don't Think Twice, It's All Right" — recorded, Haggard says, before Dylan appeared to diss him during a music-business speech in February, saying the country veteran "didn't think much of my songs." (Later, Dylan clarified that he was referring to the period when Haggard wrote songs like "Fighting Side of Me" and appeared to be opposed to Dylan and the counterculture.)

"I don't know what's the matter with him," Haggard says. "He don't need to apologize. I understand. He just simply made a mistake about me — I've adored his stuff as far as I remember. I don't think I've ever had a bad thought about Bob Dylan."

Haggard is "75 percent done with" yet another album, which he tentatively plans to release in the fall. "Usually songs just come. I'm not the writer, I'm just the receiver," he says. "I just put ‘em down and I'm just amazed with ‘em as other people are."

Then he laughs. "I haven't had one of those in a while."