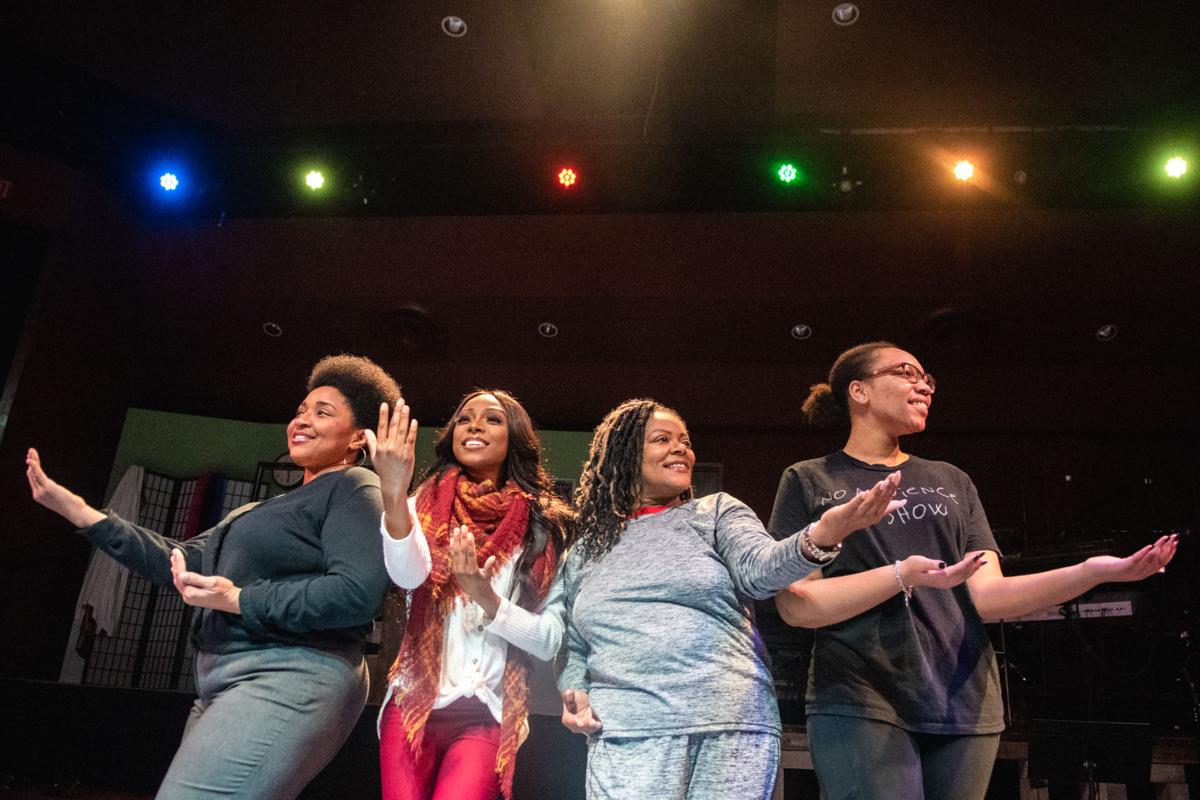 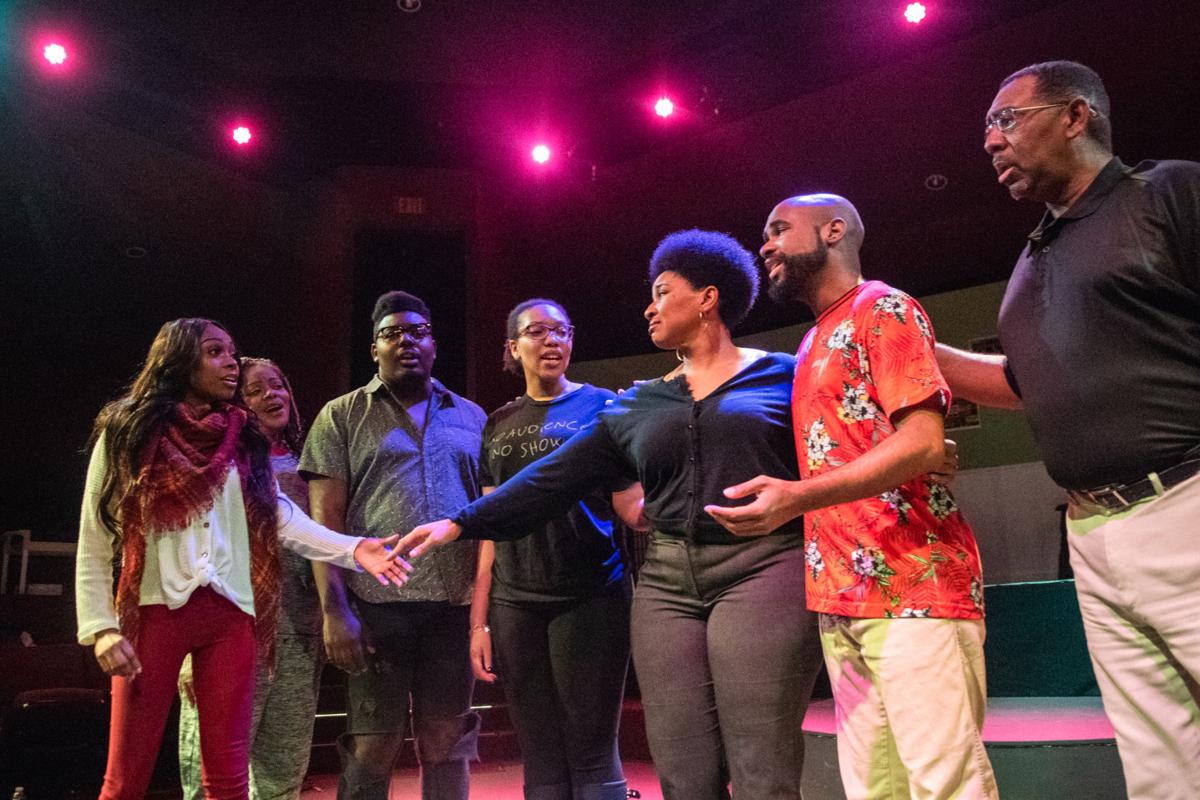 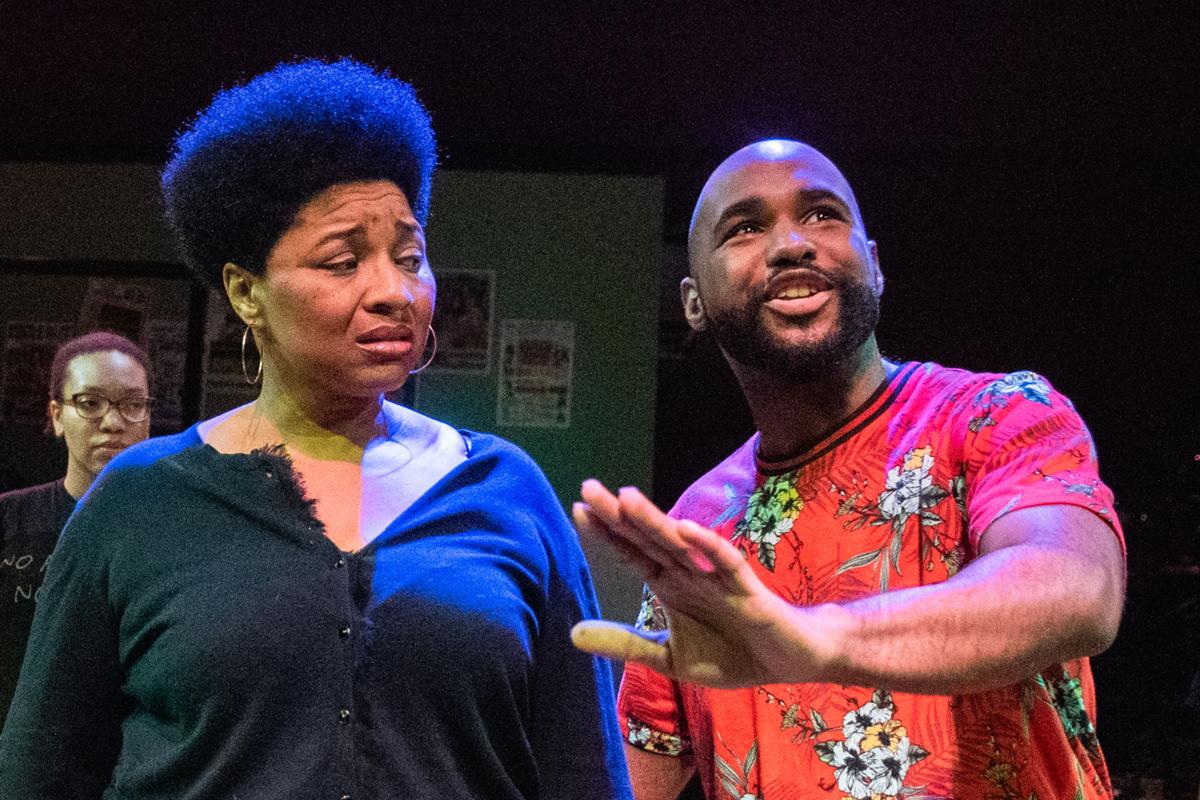 Megan Magill knew when she agreed to direct Tyler Civic Theatre’s production of “Dreamgirls” that bringing it to the stage would be challenging.

The musical follows a black female Motown-like vocal group in the early 1960s called the Dreams (think Supremes). On stage the glamorous women are becoming music stars. Behind the scenes, things are a mess and just about every man in their lives is intent on taking advantage of them.

Magill, who for years performed in national touring companies of musicals and heads a music theater school for children in Tyler, said the first challenge was finding the right actors.

“I cannot tell you how difficult the music is,” she said. “It requires an incredibly talented cast that can sing, dance and act. The show could not happen without fantastic vocalists. Period.”

Her fears about finding a cast quickly were put to rest.

“During the auditions, we knew we were going to have a good show,” she said.

Tickets cost $25 and are available at tylecivictheatre.com.

Magill grew more confident knowing she was part of a strong directing team. George and Anita Faber, who drew sold-out performances to their “A Soulful Christmas 2.0” concerts at TCT in December, are the musical directors and Pam Erwin, a longtime dance instructor, is the choreographer.

“It was impossible to say no (with the others on board),” Magill said. “I was humbled and honored.”

“Dreamgirls” debuted on Broadway in 1980 and became a hit movie in 2006. It deals with topics such as addiction, betrayal, body shaming, self-worth and out-of-control ambition.

A prevailing theme, Magill said, is “total abuse of black female artists” of the era by the men around them.

One of the men out for himself is James “Thunder” Early, a charismatic soul singer who has an affair with Dreams member Lorrell and is battling addictions.

“People (at first) want to love him. Then things happen that make the audience change their minds,” said Jaylon Crump, who plays the role.

Crump has performed at TCT and in plays as a theater student at Tyler Junior College.

Marvin Taylor plays Curtis, a manipulative music producer who is willing to do anything to make the Dreams his ticket to riches.

“He has this overconfidence,” said Taylor, who is making his debut in a musical. “He is very confident and he is always looking for an angle.”

Taylor, who has been friends with the Fabers for years and regularly performs as a singer, said George Faber convinced him to take on the role.

Sherry Berry plays Effie, who is kicked out of the Dreams by her lover, Curtis, when he falls in love with one of the other singers and sees her as an obstacle to the group’s success.

Berry sings “And I am Telling You, I’m Not Going,” a gut-wrenching song in which Effie refuses to let Curtis leave her behind.

When singing the song, Berry taps into painful emotions. “I’ve gone through a lot of stuff Effie has experienced,” she said.

Magill said “Dreamgirls” has so many plot twists that she had to cut some scenes found in the original production.

“We had to adapt and make it a musical that would fit into a two-hour time,” she said. “We got rid of some of the fat and kept all the songs they (the audience) know and love.”