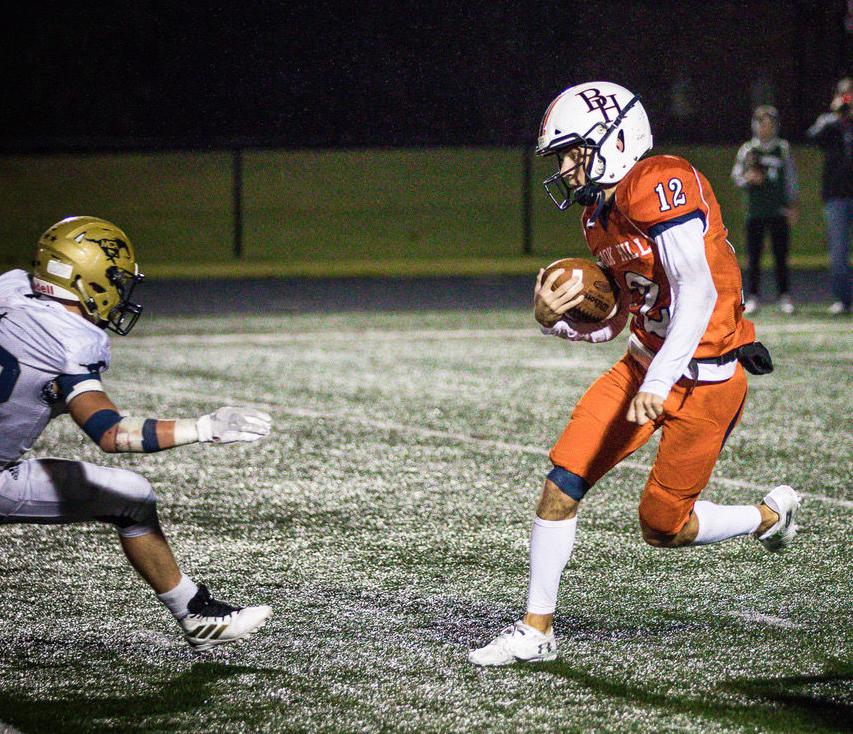 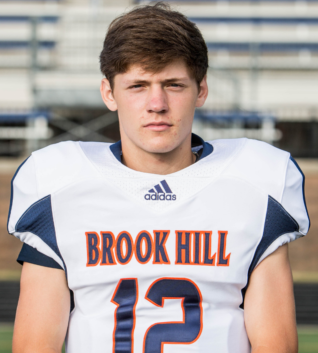 Seth Moss is known for his excellence on the baseball diamond, but the Bullard Brook Hill senior can play a bit of football as well.

Moss has been a standout for the Guard at defensive back and wide receiver.

In a 41-0 win over McKinney Christian on Friday night, Moss picked off two passes.

For his performance, Moss has been named the Peltier Kia Tyler Defensive Player of the Week for the ninth week of the high school football season.

He will be featured on a poster, sponsored by Peltier Kia Tyler, in Friday’s The Zone special section of the Tyler Morning Telegraph.

Moss is also a force on offense having grabbed 36 catches for 751 yards and 13 touchdowns this season.

Brook Hill, which is 6-2 on the season and 2-1 in TAPPS District 2, Division II play, has non-district game this week against Dallas Inspired Vision Academy in Bullard. Kickoff is scheduled for 7:30 p.m. at Herrington Stadium.

To nominate someone for the Peltier Kia Tyler Defensive Player of the Week, please email sports@tylerpaper. com by 5 p.m. Sunday. Please include classification and statistics for the game and for the season.