Breaking: Man who was shot, left on side of the road confirmed dead 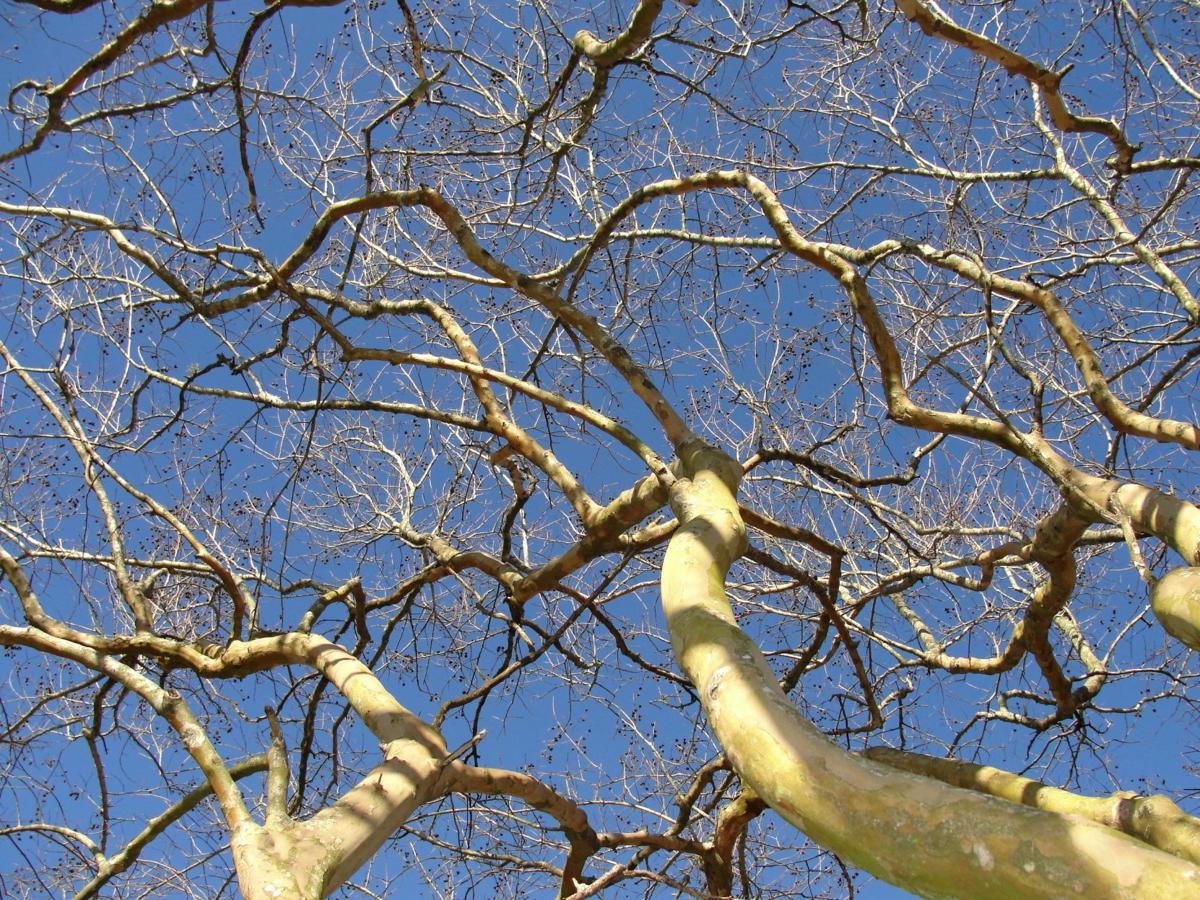 Naturally graceful crape myrtle that aren’t pruned at all are always prettier than those that are topped. 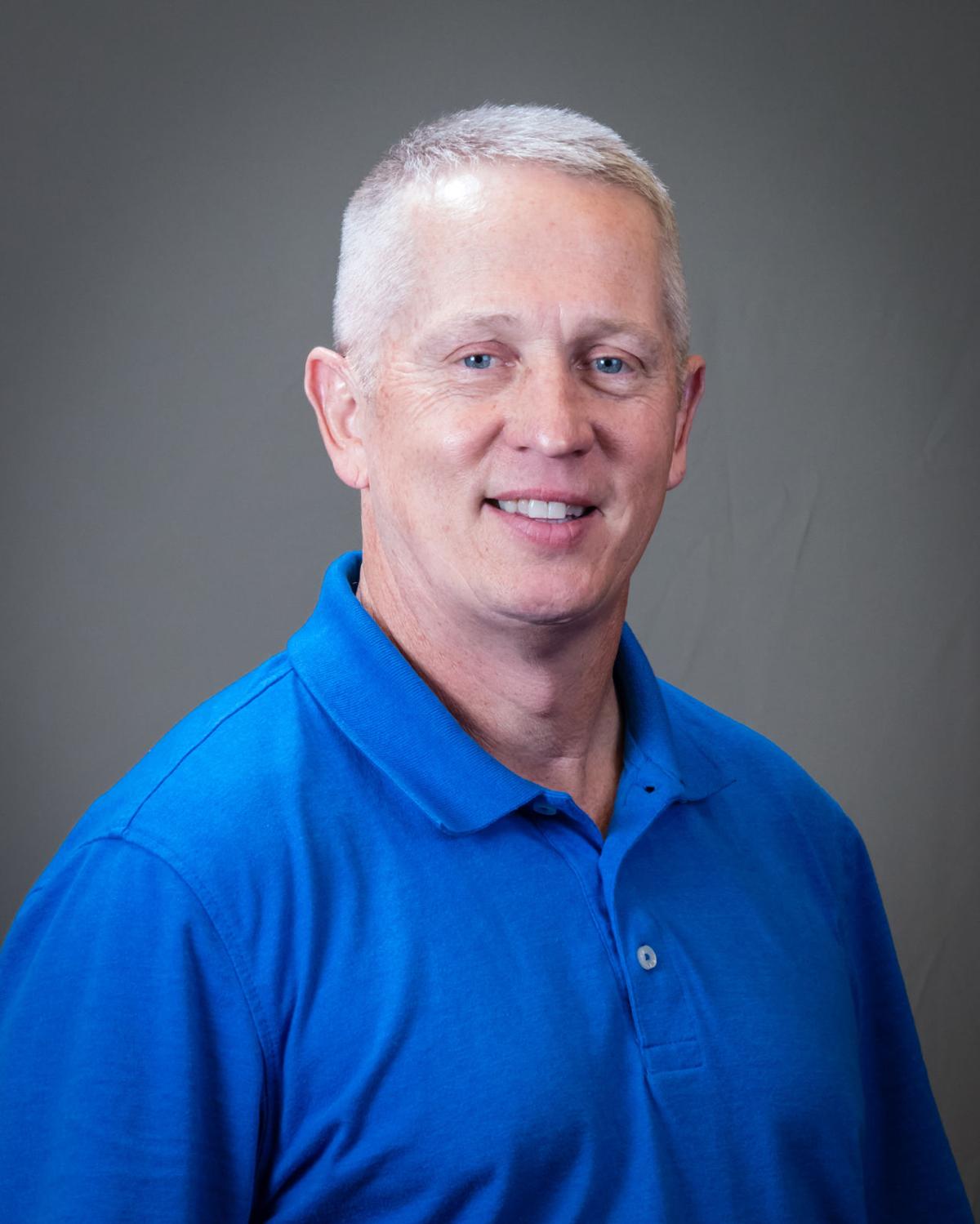 Naturally graceful crape myrtle that aren’t pruned at all are always prettier than those that are topped.

Here we go again. I see some folks are already hacking on their crape myrtles. The only pruning crape myrtles ever need (if at all) is thinning the trunks as they are developing to the desired permanent number, removing suckers as they sprout at the base and cutting out dead wood and crossing or rubbing branches. That’s it. As with all other ornamental (and shade) trees in our landscapes, they should never be topped or heavily pruned. And here’s why.

Pruning crape myrtles late in the year decreases cold hardiness, and as we all know we periodically go from a balmy breeze to a polar vortex. I’ll never forget the 1980s when many crape myrtle trees in East Texas froze to the ground.

Topping crape myrtles causes them to sucker more at the base, leading to more pruning and more work to remove the unwanted sprouts. The ultimate goal with crape myrtles is to have a permanent number of trunks (odd numbers like three, five or seven look best) with no suckers and no more pruning. Bumping them with lawn mowers and string trimmers causes them to sucker as well.

Topping (butchering) crape myrtles costs money. Folks don’t cut and haul crapemyrtle branches for free and the gas and oil used for the power equipment isn’t cheap or environmentally friendly. I suspect crape myrtle bark scale is spread from tree to tree and neighborhood to neighborhood by pruning equipment as well.

Hacking and hauling crape myrtles is a lot of work. I myself have had shoulder surgery, two neck surgeries, back surgery and four hip surgeries. I’m certainly not looking for things to cut and pick up!

If your crape myrtle grows too big for the space you have it in, then you have the wrong cultivar and should remove it entirely instead of chopping on it every year. Some are bushes and some are trees. They range in ultimate heights from 3 feet to 30 feet. Plant accordingly.

Crape myrtles have some of the most beautiful trunks and branching structure of any ornamental tree that we grow. I promise you a crape myrtle never pruned will always be prettier than one that is topped.

Cutting crape myrtles back hard produces long, sappy growth that flops over and droops when they come into bloom. It also delays the bloom.

Topping crape myrtles isn’t recommended by any expert or gardening publication on the planet, with all agreeing that it’s bad for the tree and unsightly.

Crape myrtles require full blazing sun. If yours are in the shade, pruning them will not make them bloom better. Better to remove them and plant something else.

Greg Grant is the Smith County horticulturist for the Texas A&M AgriLife Extension Service. He is author of “Texas Fruit and Vegetable Gardening,” “Heirloom Gardening in the South” and “The Rose Rustlers.” You can read his “Greg’s Ramblings” blog at arborgate.com, his “In Greg’s Garden” in each issue of Texas Gardener magazine (texasgardener.com) or follow him on Facebook at “Greg Grant Gardens.” More science and research-based lawn and gardening information from the Texas A&M AgriLife Extension Service can be found at aggieturf.tamu.edu and aggie-horticulture.tamu.edu.