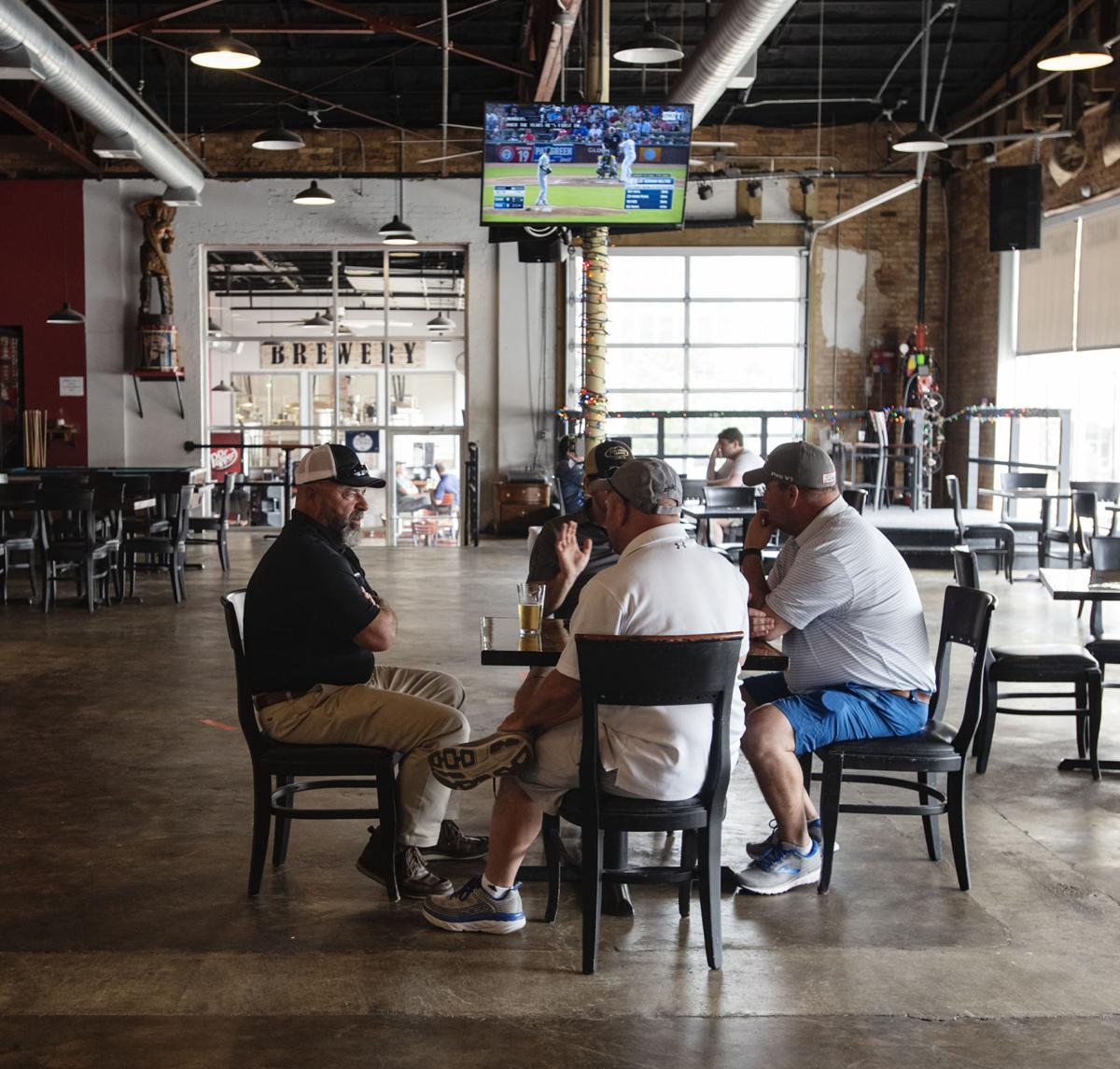 ETX Brewing Company and The Porch at ETX restaurant, along with other restaurants in Texas, will be open to 50 percent capacity Friday. 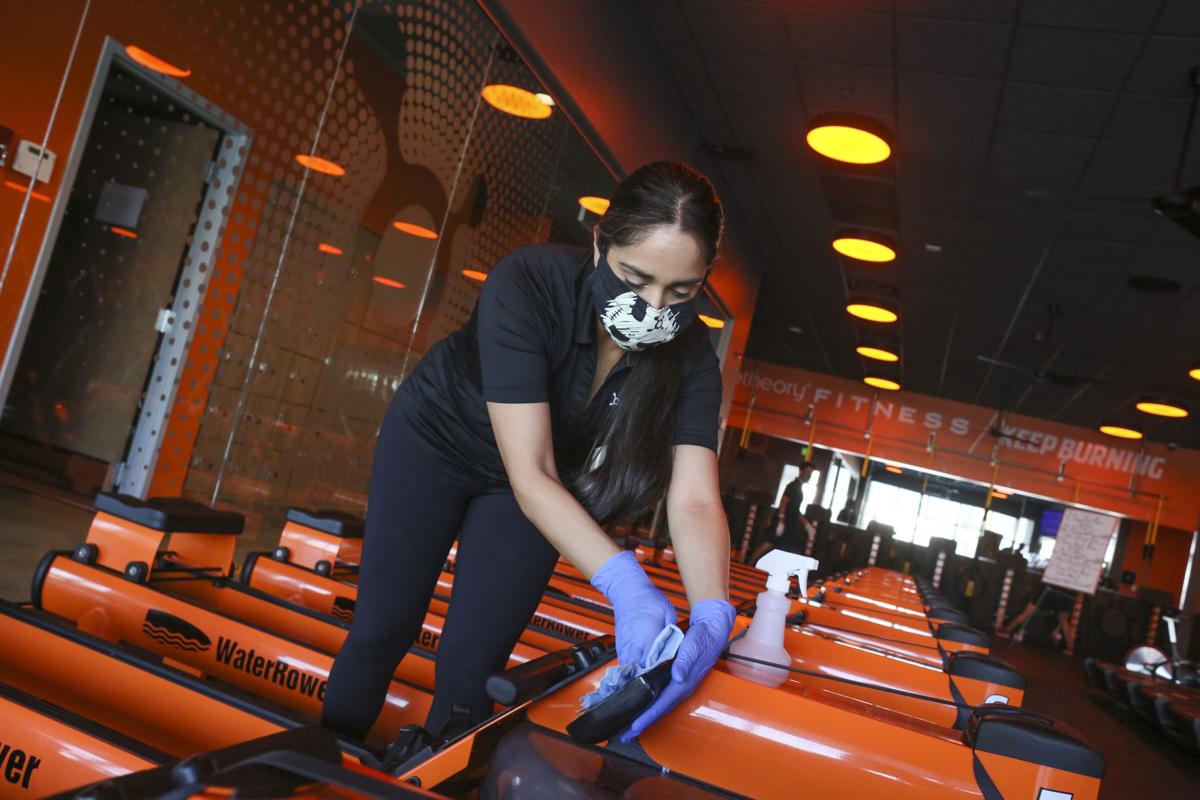 ETX Brewing Company and The Porch at ETX restaurant, along with other restaurants in Texas, will be open to 50 percent capacity Friday.

Gov. Greg Abbott will allow restaurants to operate to 50% capacity starting Friday, and he also lifted restrictions on air travel to Texas while starting to open the department of motor vehicles.

Abbott’s new order terminates a temporary quarantine order for people traveling from certain states and cities in the United States related to the COVID-19 pandemic.

One part already announced kicks in Friday, as Abbott is allowing restaurants to open to 50% capacity on Friday, which was at 25%. Child care, bars, Little League and professional and amateur sports are also allowed with some restrictions.

Abbott announced that the Texas Department of Public Safety will begin a phased opening of driver license offices starting May 26 in Northwest and West Texas and North and Southeast Texas on June 3.

As part of this opening plan, Abbott said DPS will launch a statewide drivers license appointment system that allows customers to book appointments up to six months in advance. The limited services will be by appointment only.

In Phase 3, offices in DPS’ North and Southeast Texas regions will reopen with limited services beginning June 3. Customers who currently do not possess a Texas DL, CDL, learner permit or ID card, as well those who are in need of a drive test, can begin scheduling appointments in these two regions on May 29 at 1 p.m.

Phase 4 will allow customers to schedule an appointment for all DL office transactions anywhere in the state and is expected to begin midsummer. DPS will announce details on this phase at a later date, Abbott said. Extension for expiration dates will remain in effect until phase 4 is implemented.

Guidance for Dental Settings During the COVID Response

During this COCA call, presenters will provide an overview of the updated guidance for dental settings, including recommendations for resuming non-emergency dental care during the COVID-19 pandemic. Presenters also will discuss strategies for dental healthcare facilities to optimize personal…