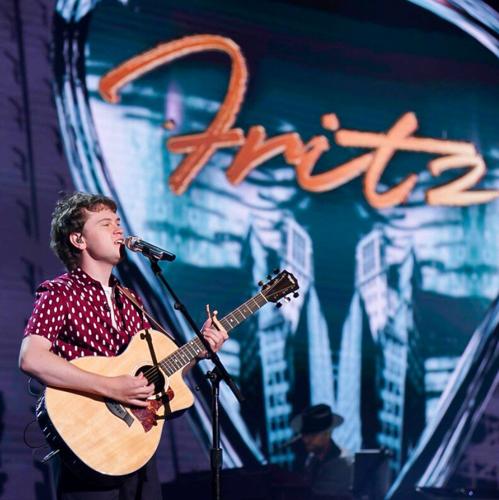 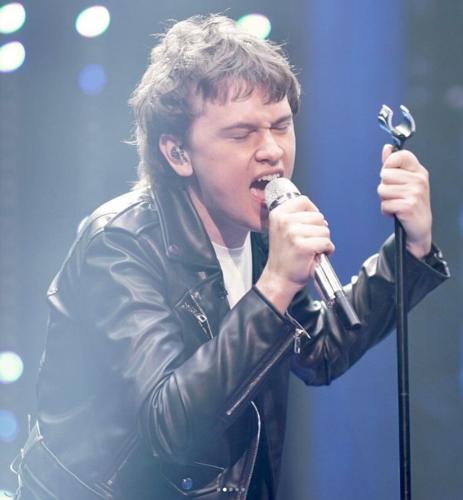 Fritz Hager III, 22, of Tyler, performs ‘Youngblood’ by 5 Seconds of Summer on Season 20 of ‘American Idol’ in May. Hometown musician Hager will be performing at the Rose City Music Festival in downtown Tyler on Saturday night. 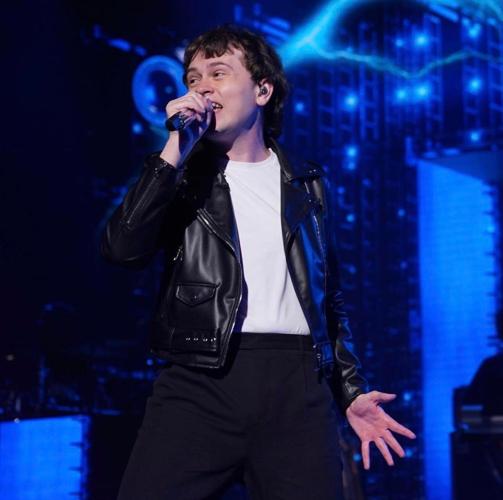 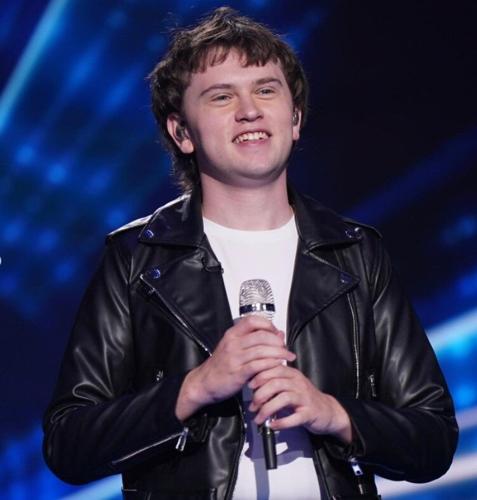 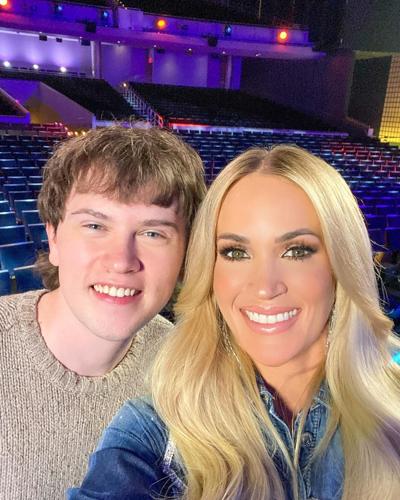 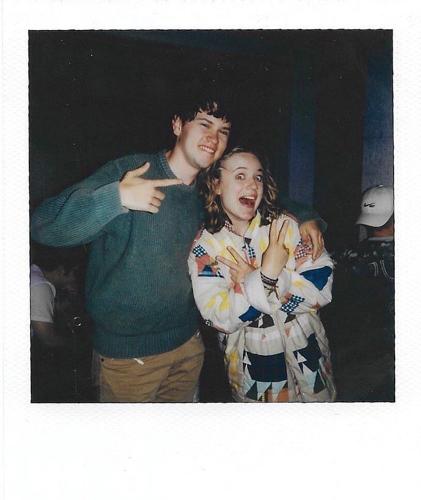 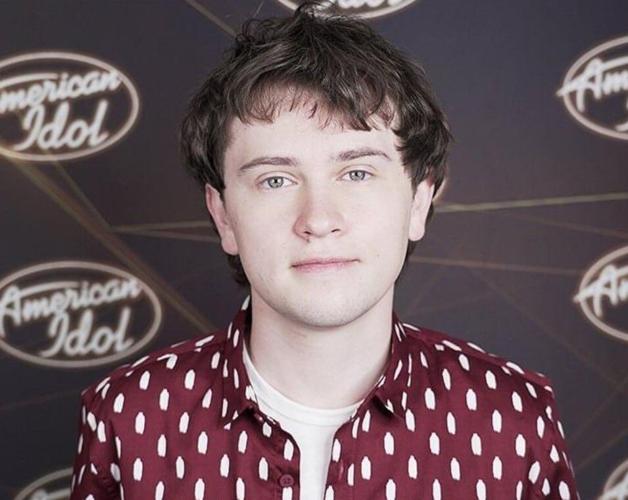 Fritz Hager III, 22, of Tyler, performs ‘Youngblood’ by 5 Seconds of Summer on Season 20 of ‘American Idol’ in May. Hometown musician Hager will be performing at the Rose City Music Festival in downtown Tyler on Saturday night.

Editor’s Note: The Tyler Morning Telegraph is taking a look back at tylerpaper.com’s five most-read stories of the year. The second-most read story was this report from the end of Fritz Hager III’s ‘American Idol’ journey in May.

Fritz Hager III’s journey on “American Idol” came to an end when he was eliminated during Sunday night’s live episode.

“I’ll be honest, ending it here is tough, but I am so incredibly grateful,” Hager said on social media Sunday night. “For the friends. For the memories. For the music. This is not the end, it’s just page 1.”

Hager described his journey on “Idol” in one word — “growth.”

“For the first time, I think I can really say that I’m proud of myself,” Hager said in a pre-recorded interview last week, choking up as he reflected on his time competing on the show. “I never thought that I would make it this far ... Regardless of what happens, my life is changed forever.”

“We are so incredibly proud of how Fritz Hager 3 represented Tyler, Texas on this season of American Idol,” Visit Tyler said in a Facebook post. “Every performance blew us away and you are a joy to watch perform. Thank you for fearlessly sharing your talent with the world. You’re an amazing musician with a bright career ahead and we can’t wait to see you continue to succeed. Job well done, Fritz!”

The City of Tyler’s social media page also had positive words to share after the elimination.

“While Fritz Hager 3 may not be in the American Idol Top 3, we are so proud of this Tyler native,” the city said on its Facebook page. “We know Hager has a bright journey ahead of him no matter what and the rose city will always cheer him on!”

Hager performed twice on Sunday’s episode, first with his rendition of “I Wanna Remember” by Needtobreathe featuring Carrie Underwood.

“I love the song, I really connect with it,” Hager said. “For me it’s just about wanting to remember every moment while I’m here.”

Judges Lionel Richie, Katy Perry and Luke Bryan each had praises for Hager after he performed the song.

Bryan said he loves watching Hager and feels like he’s “at a Fritz show.” He said Hager’s chemistry with his guitar and the stage is “organic and natural.”

Richie said the 22-year-old Tylerite’s stage presence is “something you can’t teach.” He said one moment Hager is the “coolest, most mellow guy in the world” and the next, he’s a rocker.

Perry said Hager’s first performance of the night was “just so effortlessly cool.”

“It’s amazing ‘cause you stayed true to who you were by choosing that song...” Perry said. “You’re consistently amazing for me.”

For his second performance, Hager sang without his guitar — a first for his time on the competition. “I had to put it down at some point,” he said with a laugh.

He sang “Youngblood” by 5 Seconds of Summer, actively performing across the stage and interacting with the audience. The judges — particularly Perry — were stunned by the different vibe Hager brought without his guitar.

“You’re telling me you had that in you the whole time?” Perry exclaimed. “Are you in The Strokes, are you in The Ramones, who are you?!”

Country music star Underwood, winner of Season 4, mentored Hager and his fellow top contestants this past week in Las Vegas.

“She’s what every contestant aspires to be, to end up like,” Hager said of Underwood, noting she’s a “gold standard. “... I don’t think there’s anyone better that I could learn from.”

Underwood complimented Hager’s gruff while he sings and said she’s looking forward to his future.

“I’m really excited to see the growth that Fritz has had throughout the season,” Underwood said. “I cant wait to see how much more he is gonna have.”

Hager said performing Sunday was “the culmination of so much hard work.”

Hager and Nicolina Bozzo were both eliminated as Noah Thompson, Huntergirl and Leah Marlene advanced to the finale to compete for the winning title. The finale will air at 7 p.m. Sunday on ABC.

After battling COVID-19 which kept Hager quarantined in his Los Angeles hotel and off the “Idol” stage, he said he was grateful to be back in action.

“Not being able to be at the live show last week was really tough for me,” he said.

Two people were found dead in a truck on Friday morning, authorities said.

Tylerite and local "American Idol" star Fritz Hager III has released a new song for fans to enjoy. Hager, who finished in the top 5 on Season 20 of the national singing competition, released his newest single "Caroline" last week.