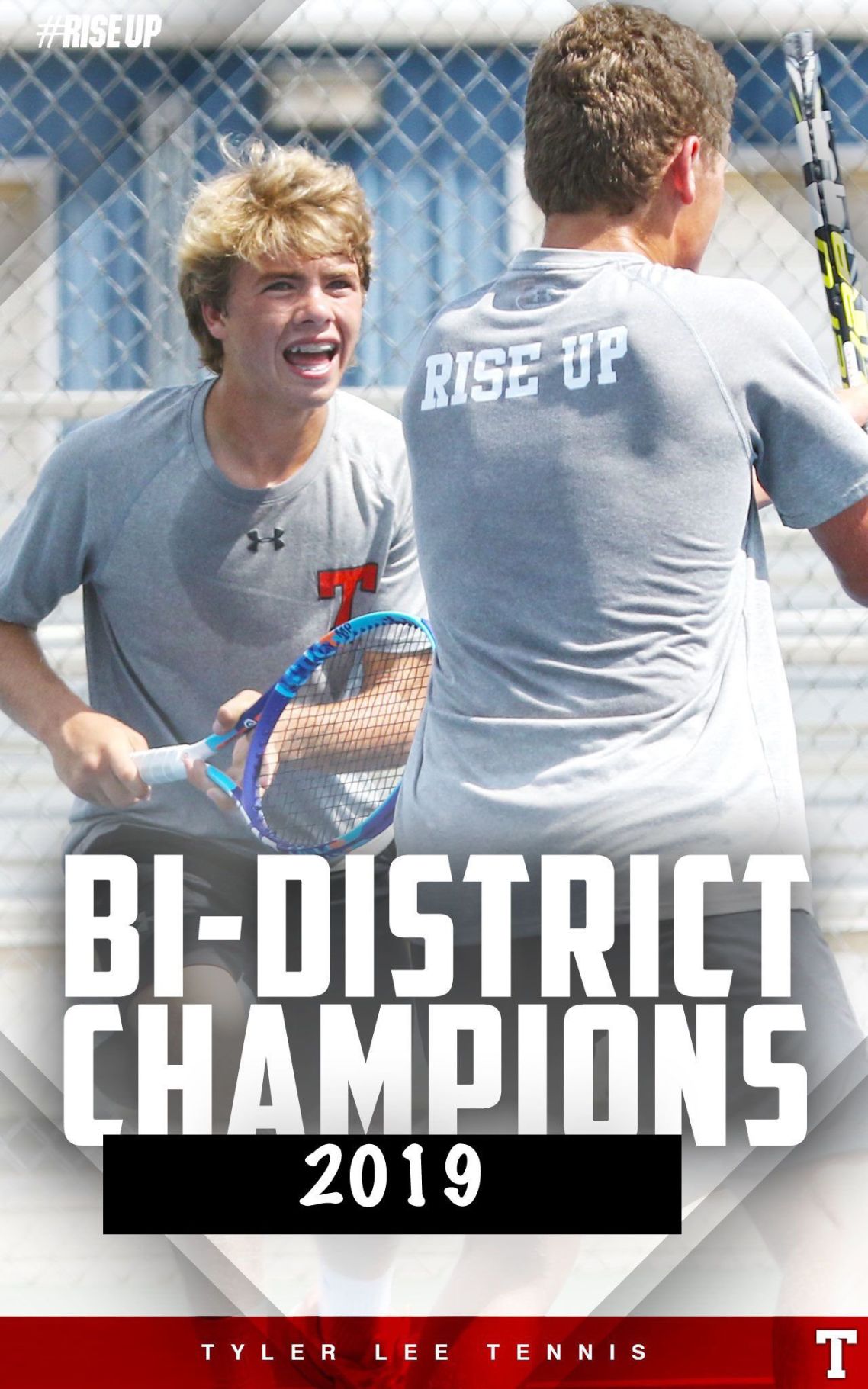 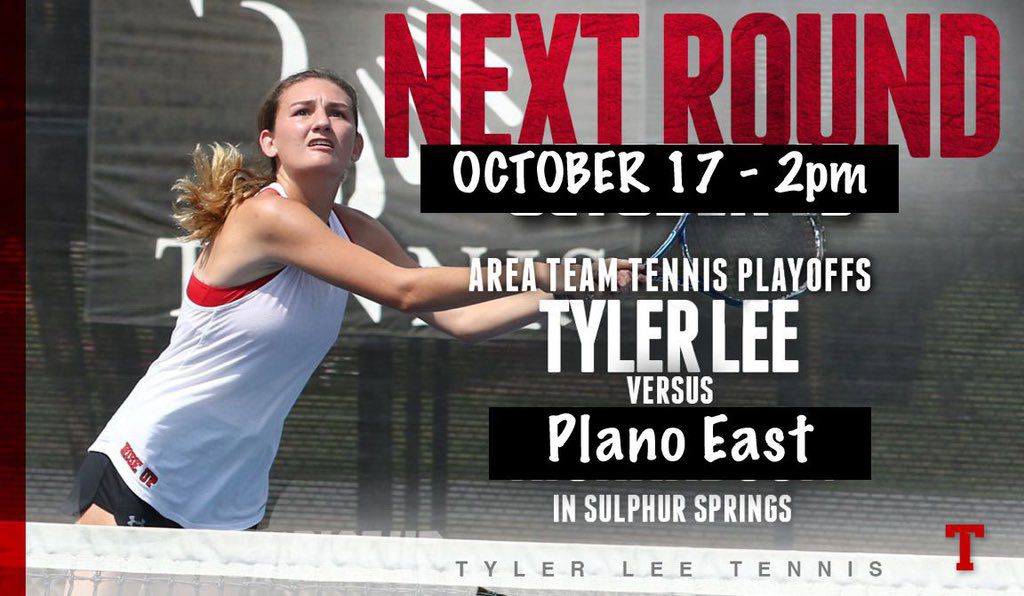 ENNIS — Tyler Lee scored a 10-1 victory over Copperas Cove on Tuesday in a Class 6A bi-district team tennis match at Ennis Tennis Center.

Lee, ranked No. 17 in Class 6A with a 13-6 record, advances to meet Plano East in the area round at 2 p.m. Thursday in Sulphur Springs.

Lee swept the boys and girls doubles with CC winning the mixed doubles.

With a 6-1 lead, the Red Raiders needed four wins in singles to clinch the match.

The regional quarterfinals are Oct. 21-22. The Class 6A Region II Tournament is Oct. 24 and 25. The regional semifinals are scheduled for Mansfield High School on Oct. 24 and at Mansfield Lake Ridge High School on Oct. 25. The regional champion advances to the state tournament, which is scheduled for Oct. 30-31 at the George P. Mitchell Tennis Center and the Omar Smith Intramural Tennis Center on the Texas A&M University campus in College Station.