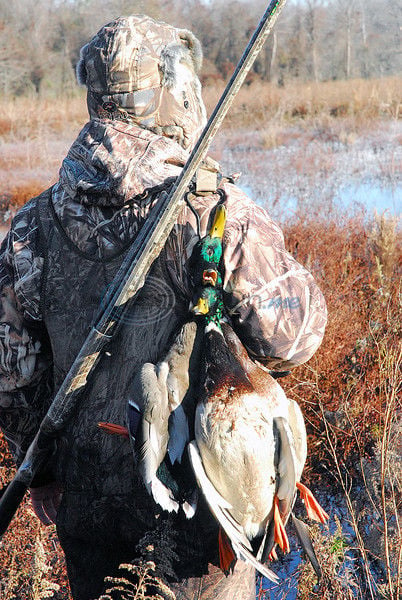 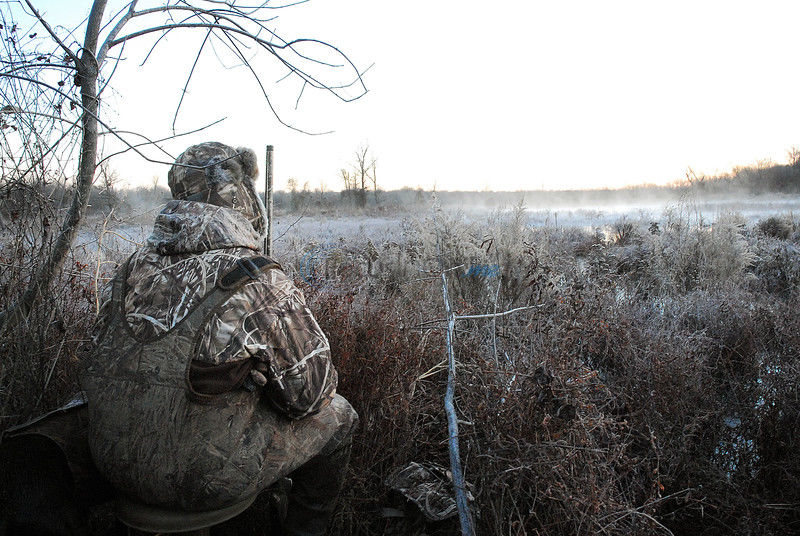 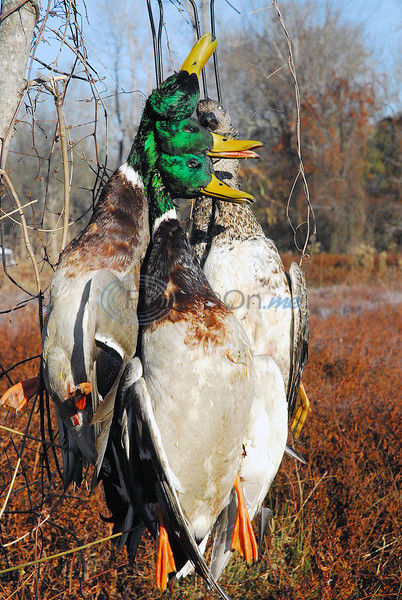 Early season East Texas duck hunters found conditions too good here and not bad enough to the north. The result for most hunters was a slow start that got slightly better by last Sunday’s closing.

“I’ve heard many mixed discussions about the first split in East Texas. In general though, if you could find birds there were lots of them, and most that put the time in scouting did fair to good,” said Jared Laing, Texas Parks and Wildlife Department waterfowl biologist from Tyler.

Laing said what made conditions good here also made it difficult for hunters. The key being just too much water in lakes, sloughs and even pastures where ducks could go to hide from hunting pressure.

“Ducks key on food resources away from disturbance. When there is this much water on the landscape they can get away from areas where they receive lots of pressure, like commonly hunted reservoirs, wildlife management areas etc., and they seek areas with less disturbance like private lands, backwater areas or areas that are harder for hunters to get to on the public stuff,” Laing noted.

That was a major comment with hunters who found ducks, but discovered the waters they were on were so swollen and that the ducks were easily able to sit down out of range.

“Warm temps up and down the flyway saw open water as far north as Saskatchewan, Canada as early as a week ago,” added Kevin Kraai, the department’s waterfowl program leader. “Thus, birds were not only spread out in the abundance of water available to them here in Texas, they were also widely spread across the Continent.”

Kraai said conditions in Canada and the northern states started to become more winter-like late in the season which should result in a big push of birds during the break which ends Saturday.

“The timing of their arrival is excellent. They are not only arriving to near perfect habitat condition, but they are arriving during our rest period allowing them to settle in and get comfortable without constantly being disturbed by gun fire,” Kraai said.

Both Laing and Kraai said as more birds arrive they will find excellent conditions in Texas that should hold the birds throughout the remainder of the winter, but will continue to have the advantage over hunters who aren’t prepared.

“In general, the more water we have on the landscape, the more birds we hold. It just makes hunters have to be flexible and cover more of the landscape to find where the birds are today to hunt them tomorrow,” Laing said.

Hunters who are mobile are more likely to be successful than those tethered to a fixed blind for the remainder of the season. And it is never too early to start scouting. Using the break to hone in on the birds is a good use of down time.

“The most successful hunters spend more time scouting than hunting. With the water on the landscape hunters should get out and see what’s going on with birds and water and don’t have to worry as much about spooking them or ruining a hunt,” Laing said.

Hunters also need to keep in mind that in East Texas food options for the birds is likely to be changing rapidly because of the high water covering bottomlands.

The change in weather should also bring about a change in target species. Early season East Texas duck hunters are more likely to load up on species like wood ducks, gadwall and shovelers. Larger ducks like pintail, wigeon, green-winged teal and mallards should be flocking in through closing day Jan. 31.