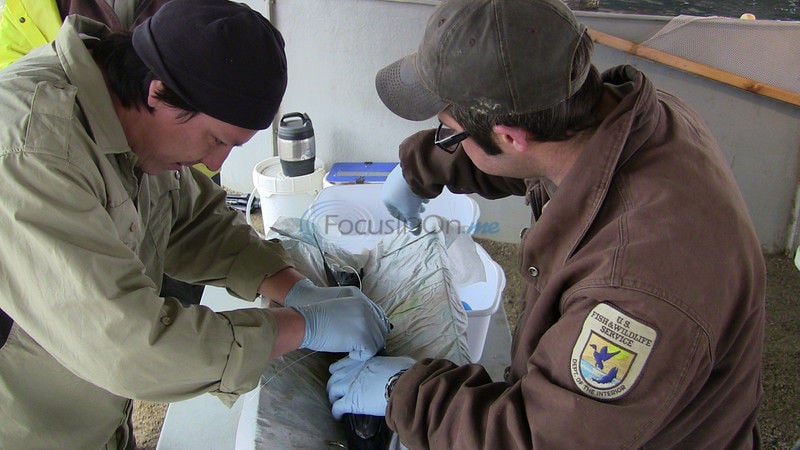 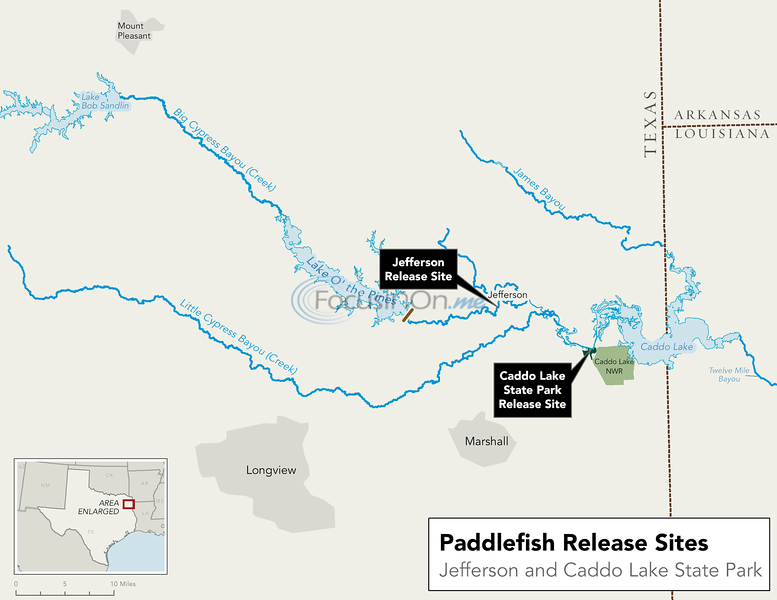 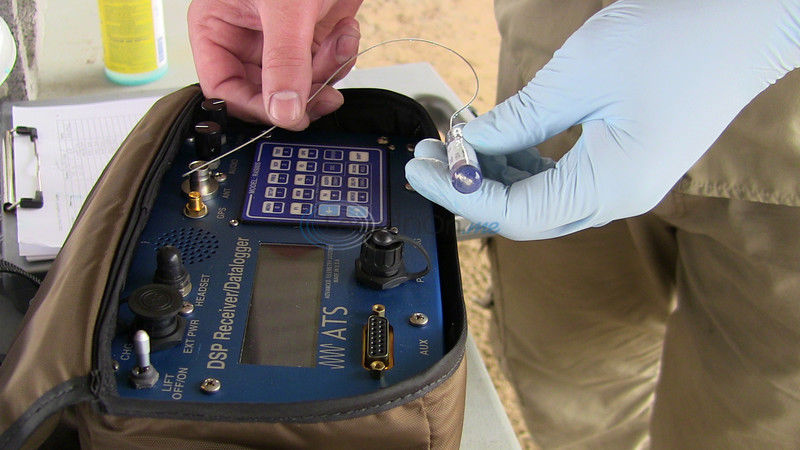 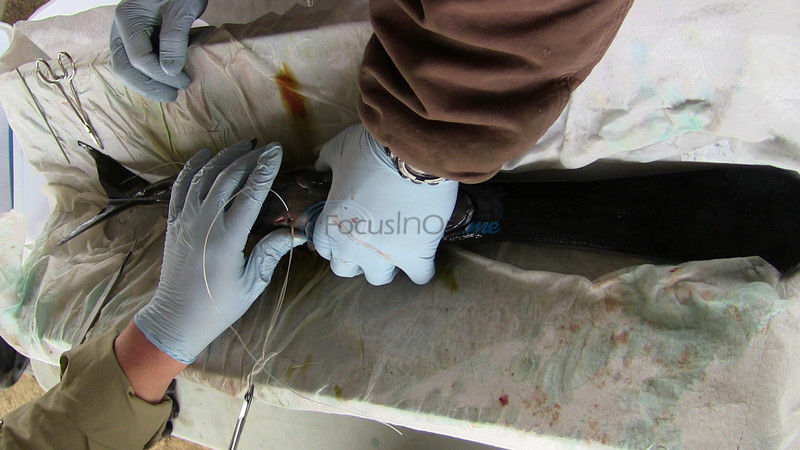 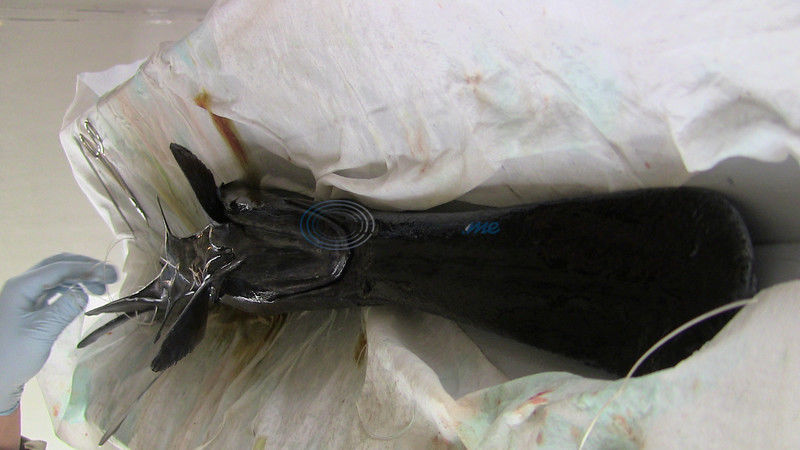 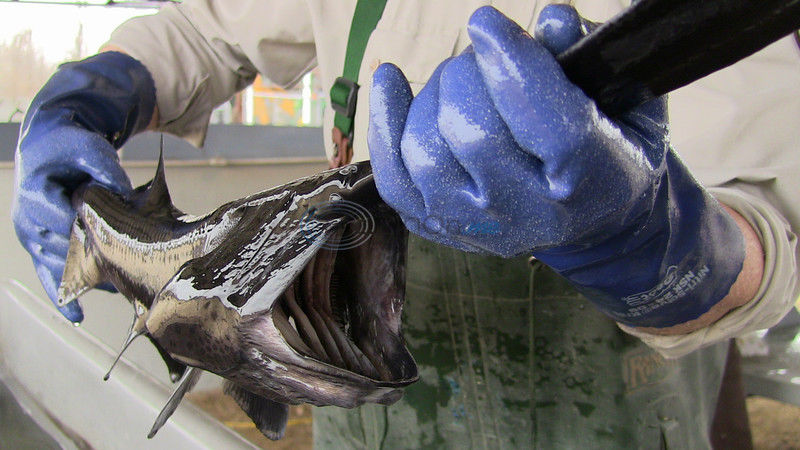 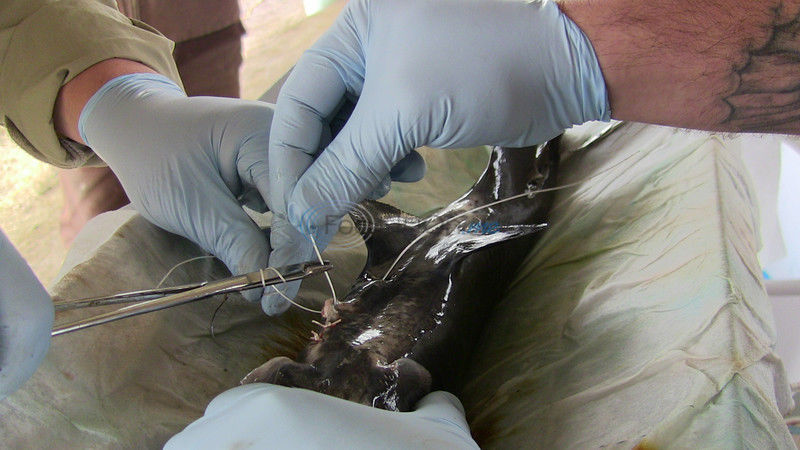 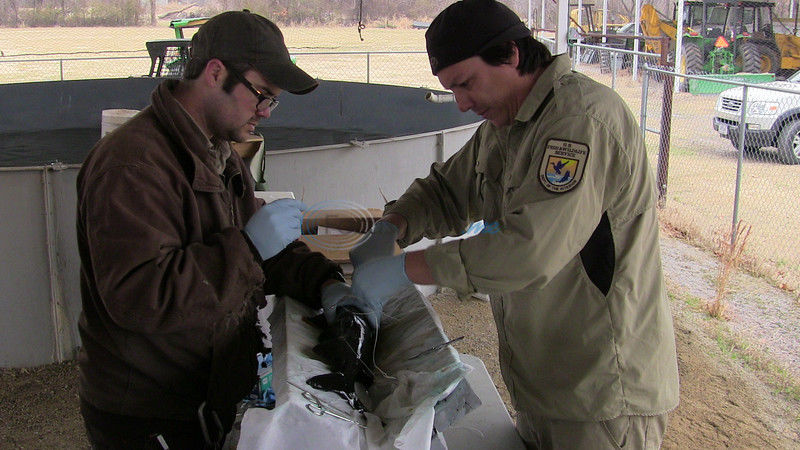 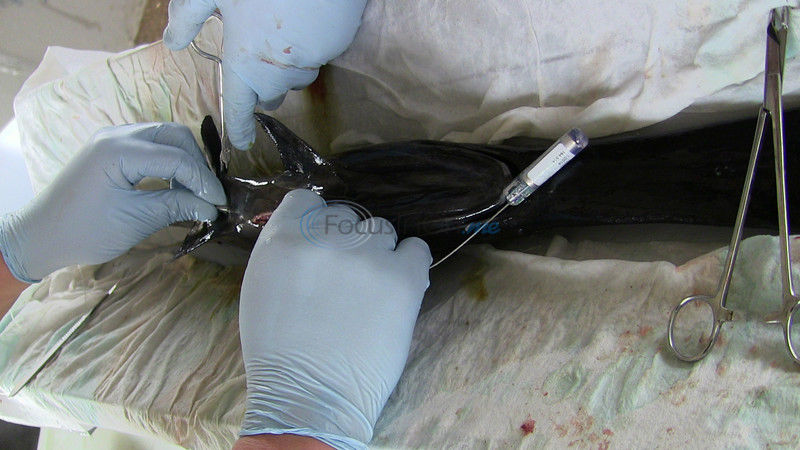 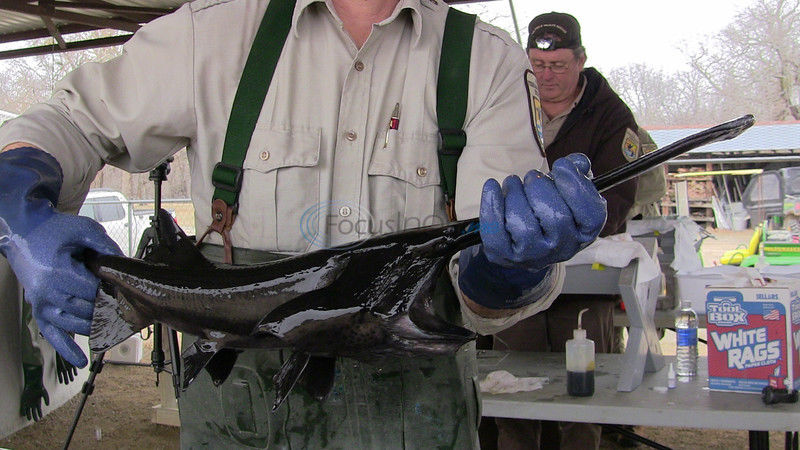 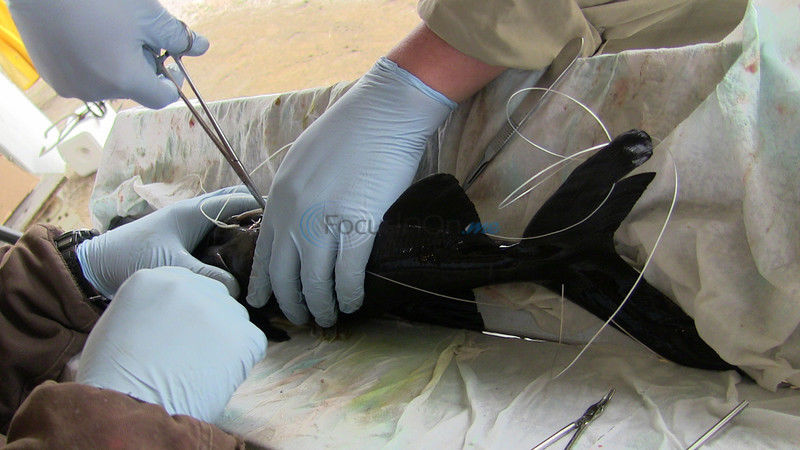 A cooperative effort between federal, state, local and private agencies and organizations is once again attempting to return paddlefish to the waters of East Texas.

About 50 of the fish that can be traced back to prehistoric times were released Wednesday in Big Cypress Bayou and Caddo Lake, marking the first release of the fish since 2000.

This stocking, which is a joint effort between the U.S. Fish and Wildlife Service, Texas Parks and Wildlife Department, the Northeast Texas Municipal Water District, U.S. Army Corps of Engineers, The Nature Conservancy and Caddo Lake Institute, is different than previous attempts to bring the fish back to Texas because it is a science-based experiment. Positive results could lead to more stockings in the future.

The 2- to 3-foot long fish recently captured in Oklahoma have been fitted with radio transmitters. Three monitoring stations, one below Caddo Lake, one at the lake and another near Jefferson, will follow the fishes travels to see if they will stay in the lake and upstream in the river where a gravel spawning bed was built by the USFWS near Jefferson. The bed is already being utilized by more than 30 other fish species.

One of the keys to the restocking program will be the water flow in Big Cypress Bayou below Lake O'the Pines. For the past 10 years the participants in the program have been working with Northeast Texas Municipal Water District to create downstream flows that will mimic what would have occurred in the river naturally during wet and dry conditions.

It is believed the fish, which can live as long as 30 years and grow to more than 7 feet long and weigh 200 pounds, disappeared from the bayou after construction of the Lake O'the Pines Dam in the 1950s.

"The dam changed the natural flow patterns, including the high flows or ‘spring pulses' that provided paddlefish and other fish species a cue to move to spawning sites and foraging habitat the high water made accessible," said Pete Diaz, a USFWS fish biologist.

Texas' dam building era of the 1950s and 60s may have also led to the species' demise in the Sulphur, Neches, Sabine, Angelina, Trinity, San Jacinto rivers where they also existed.

A fish species that is more than 300 million years old, today paddlefish are considered a species of concern under the Endangered Species Act and is rarely found in Texas. While restoration projects have been successful, that hasn't been the case here.