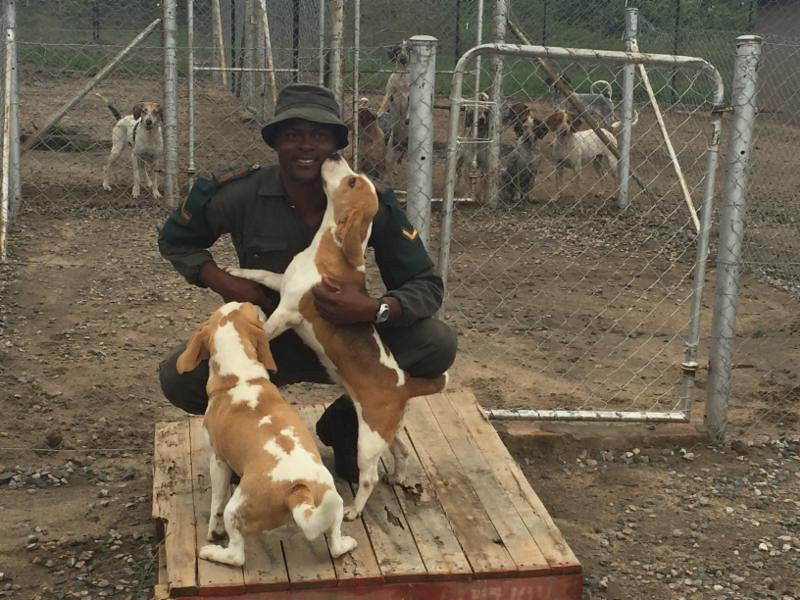 Specifically, the grants will be used to build dog kennels and support operational expenses, including feed and training. Without the K9 unit, field rangers are left at a distinct disadvantage. The success rate is approximately 30 to 1 when comparing a ranger team with a K9 asset to one without. In the near future, the K9 facility at SAWC will be available to train rangers from other countries in southern Africa.

The K9 unit is part of an overall five-point strategy of the South African Rhino Protection Programme, which is designed to strengthen rhino conservation efforts.

"It is our duty as hunters to promote the conservation of wild game," said DSCF President Jim Tolson. "Poaching is the most serious threat to African big game. DSCF is proud to put our money on the front lines of this fight."

Over the past five years, DSC and DSCF have provided more than $5 million for conservation and anti-poaching efforts globally.

Established in 1996, the South African Wildlife College has trained more than 14,000 individuals from 46 different countries in natural resource management and conservation practices.