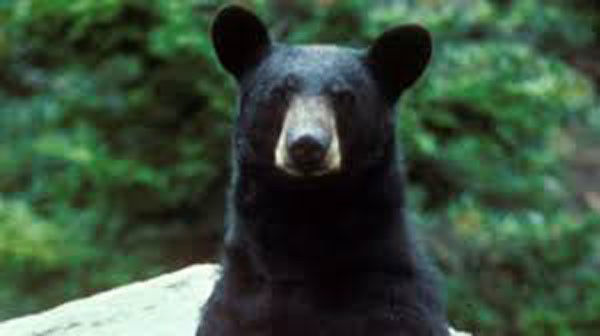 One of Idaho's black bears. (Courtesy) 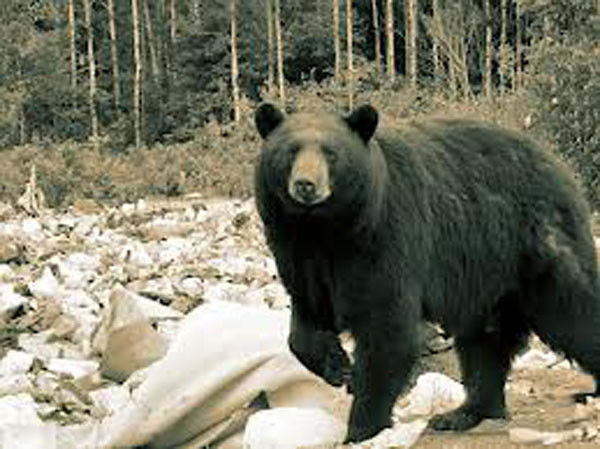 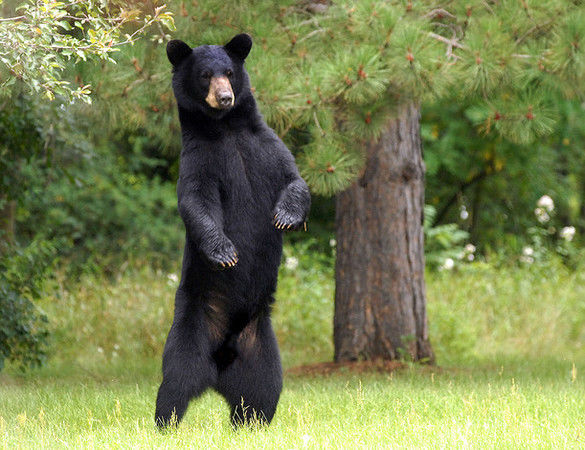 One of Idaho's black bears. (Courtesy)

KETCHUM, Idaho (AP) — A black bear in search of a late-night snack broke into an Idaho house and licked leftover Chinese food from a cast iron pan on the stove.

When he went to investigate what had his Irish setter-Lab mix so upset, he saw the bear on its hind legs, paws on the stove, licking a pan.

Edwards' wife, Sara, had fallen asleep on the couch and his first instinct was to get his wife away from the kitchen area. However, he said, "I couldn't tell her there was a bear in the house because she would have just lost her mind. She gets very upset over spiders."

So he woke her up and led her into the bedroom without telling her about the furry dish washer.

Edwards went back into the kitchen to find the bear was gone and the pan was clean. Edwards credits his dog, Stanley, for waking him up before the bear got farther into the house.

"If it weren't for Stanley, who knows what would have happened" Edwards said.