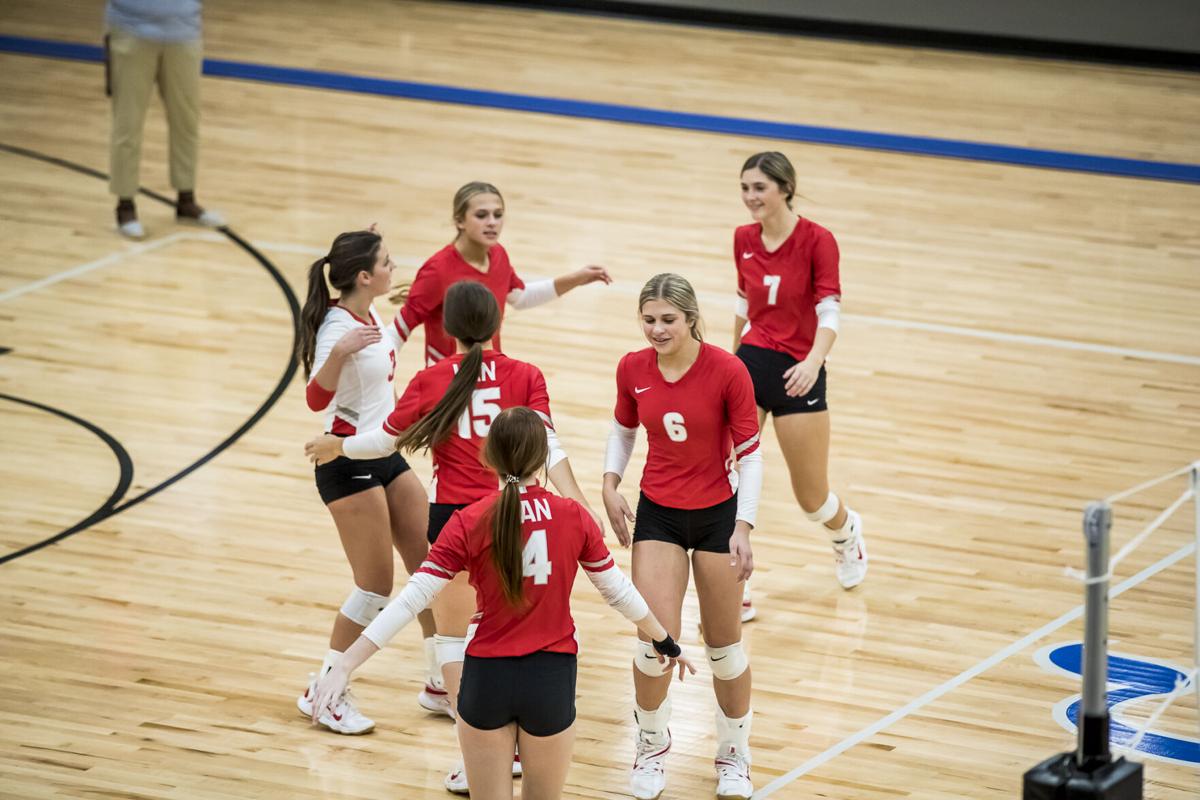 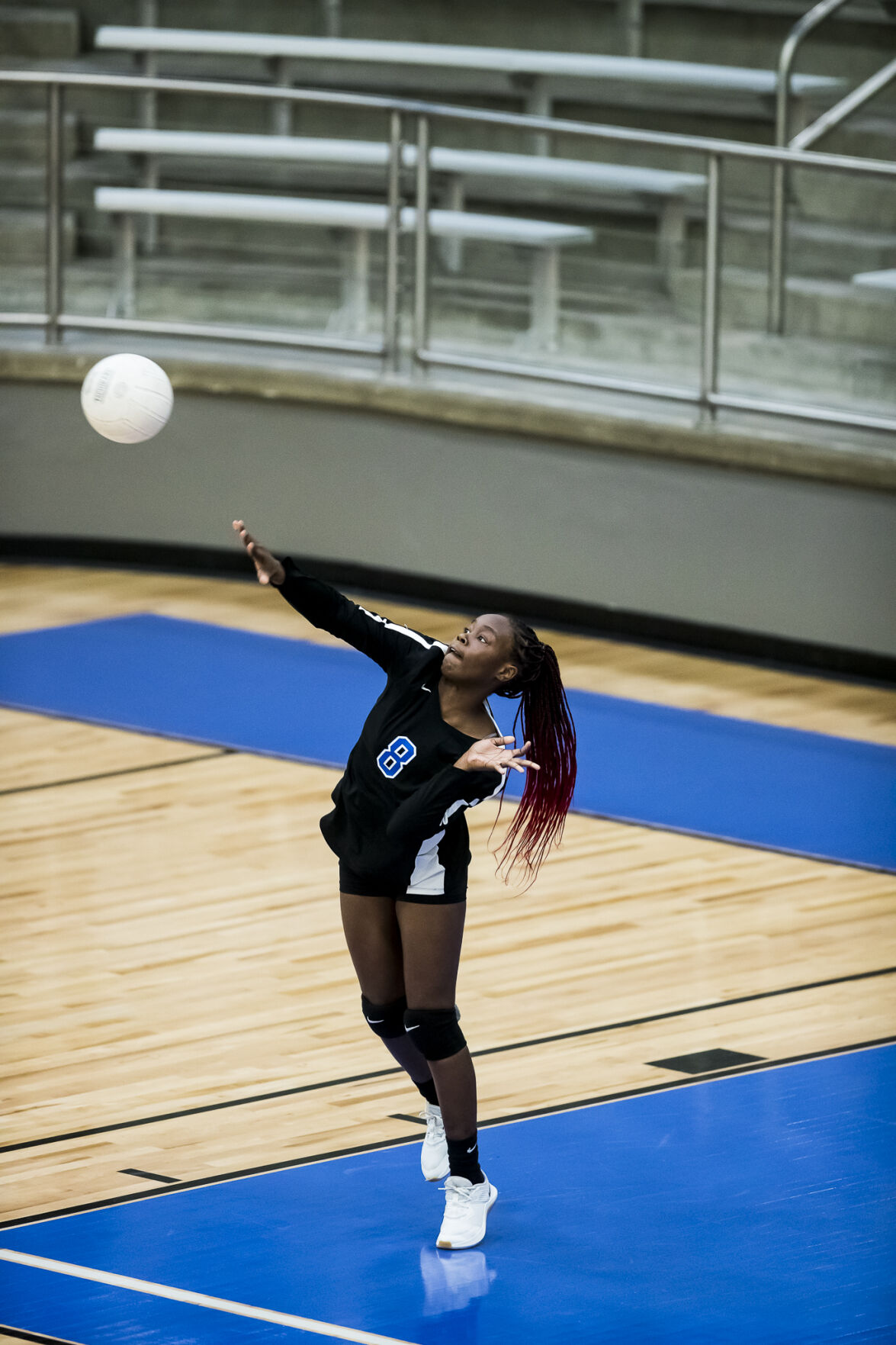 Tyler High's Dy’Niste Lacy serves during a match of Van on Tuesday in Tyler. 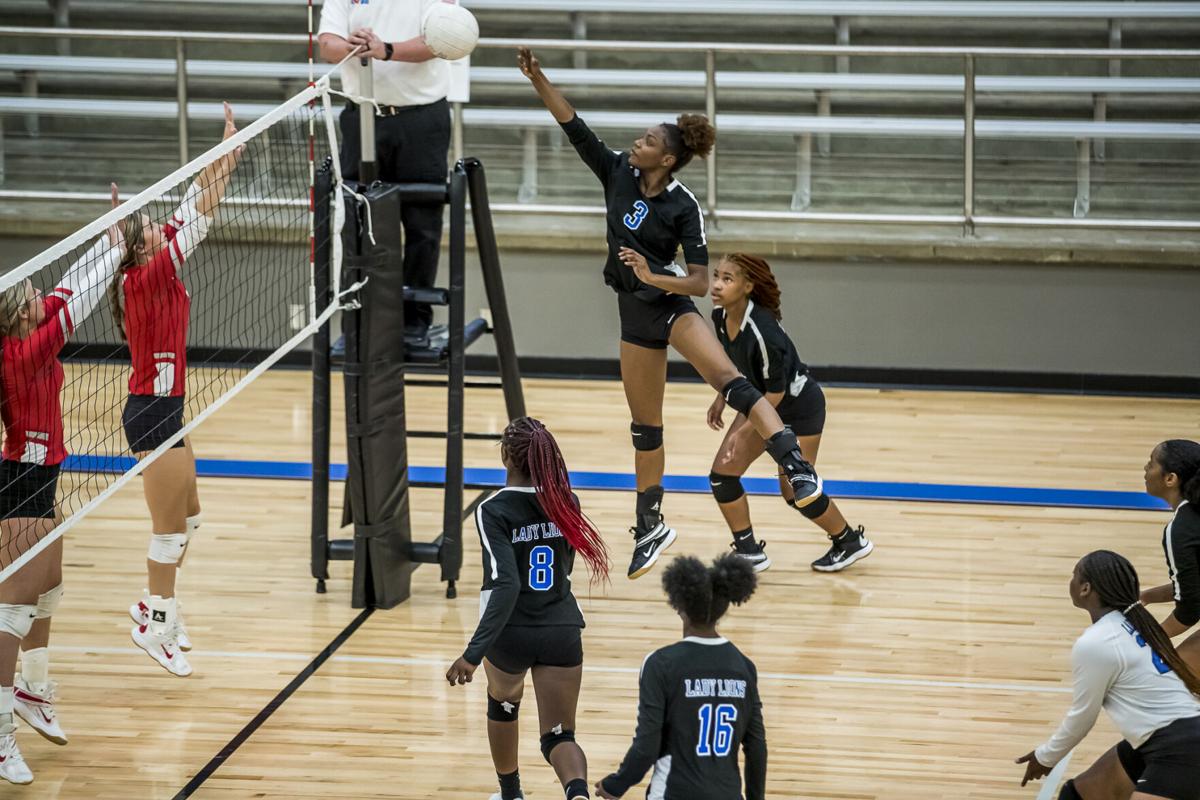 Tyler High's Maniya Simpson returns the ball during a match on Tuesday against Van. 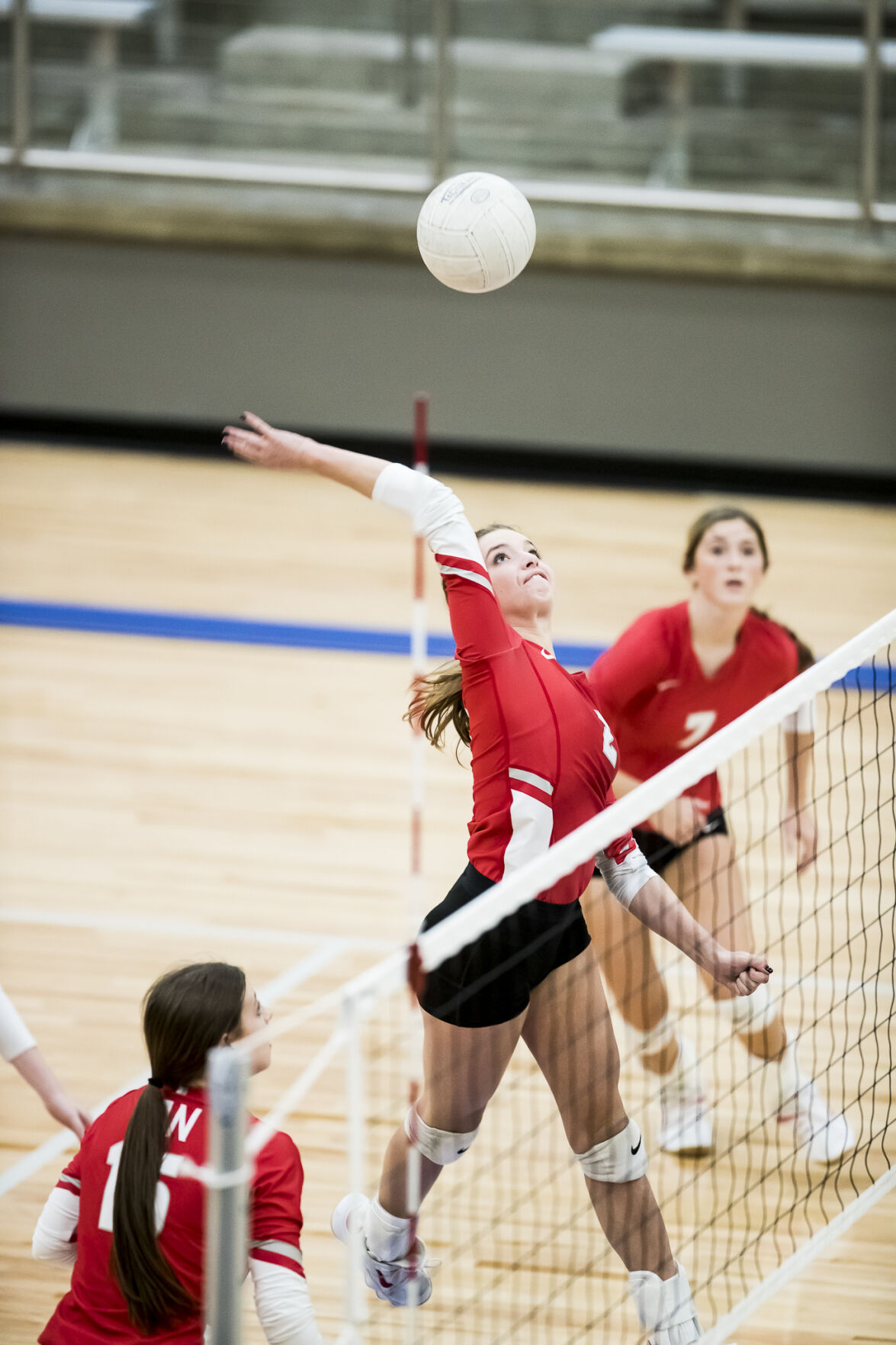 Tyler High's Dy’Niste Lacy serves during a match of Van on Tuesday in Tyler.

Tyler High's Maniya Simpson returns the ball during a match on Tuesday against Van.

LONGVIEW — The Lindale Lady Eagles rallied for a 3-2 victory over Spring Hill on Tuesday in a District 16-4A volleyball match.

BROWNSBORO — The Brownsboro Bearettes improved to 16-5 after taking their final non-district match 3-0 over Rusk.

District 14-4A play begins on Friday as the Bearettes play host to Athens. The varsity squads get things underway at 4:30 p.m.

The Nacogdoches Lady Dragons scored a 3-1 win over All Saints on Tuesday in a non-district volleyball match at Brookshire Gym.

Standouts for the Lady Trojans were Carcyn Ervin, Bella Boulter and Kate Moore.

GARRISON — The Hawkins Lady Hawks stepped out of district play on Tuesday to face Garrison and came away with a 3-0 win.

The Lady Hawks resume district play on Friday, traveling to Price to meet Carlisle. The game is scheduled to begin at 4:30 p.m.

ARP — In a match with two sets of Tigers, the Troup version came out on top 3-0 on Tuesday in a District 16-3A volleyball match.

Princess Williams and Kiyah Gell each had two kills and two blocks for the Lady Bears. Hadassah Balcorta (5 digs) and Kiyona Parker (4 digs, 2 kills) helped the Gladewater cause.

TATUM — Abby Sorenson handed out 33 assists, Kerrigan Biggs led a balanced attack at the net with nine kills and the Tatum Lady Eagles notched a 25-13, 25-3, 25-18 win over Elysian Fields in District 16-3A.

Emma Hill set it all up for the Ladynecks with 37 assists, adding 10 points, two aces, four kills and three digs.

Morris had 15 kills, 17 digs and three blocks, Harris 14 kills and nine digs and Rivers 12 kills, 14 digs and five blocks for Beckville, which improved to 30-3 with the win.