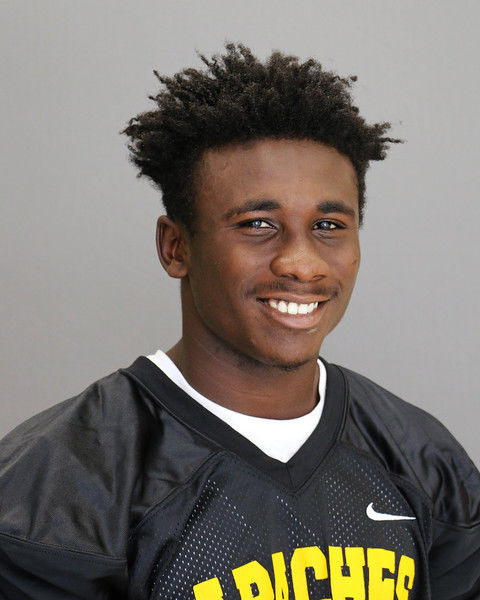 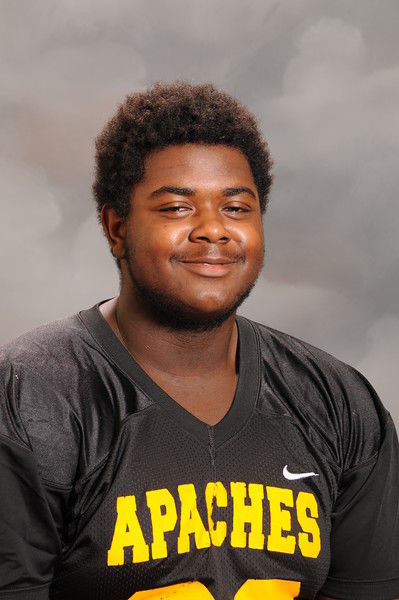 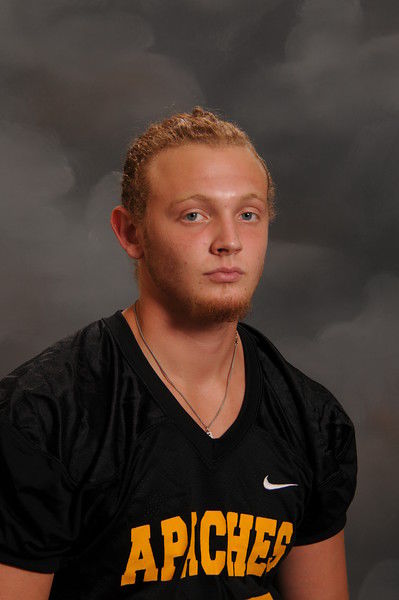 The former Dallas Skyline High School standout led the nation in yardage (1,396), yards per game (155.1) and touchdowns receiving (16). He was second in the country in receptions with 71 and ninth in yards per catch (19.7).

Brown (6-4, 310, sophomore) helped lead the way for an Apache offense that ranked first in the nation in points per game (54.3) and yardage per game (636.9). Brown has had many offers including from North Texas, Arkansas State, McNeese State, UAB, Southern Mississippi, Charlotte and Stephen F. Austin.

Carter, who signed with Texas Tech on Wednesday, was the Most Valuable Player and Offensive MVP in the Southwest Junior College Football Conference.

Carter, a transfer from Incarnate Word, led the nation's quarterbacks by averaging 358.4 yards per game. The 6-3, 215-pounder with a cannon arm and quick feet, connected on 192 of 332 pass attempts for 3,226 yards and 30 touchdowns with nine interceptions. On the ground, he rushed for 224 yards and two TDs on 48 carries.

Three other SWJCFC players were on the first team - defensive lineman Tyeson Neals of Northeastern Oklahoma A&M, defensive back Corrion Ballard of Blinn and kicker Caden Novikoff of Trinity Valley.

Joining Brown on the second team from the SWJCFC were running back D'Anthony Hopkins of Blinn, wide receiver Earnest Patterson of Blinn and linebacker Da'Quan Patton of Trinity Valley.

Joshua Rowland of Mississippi Gulf Coast was the second-team kicker for the second straight year. He has committed to new Texas coach Tom Herman.