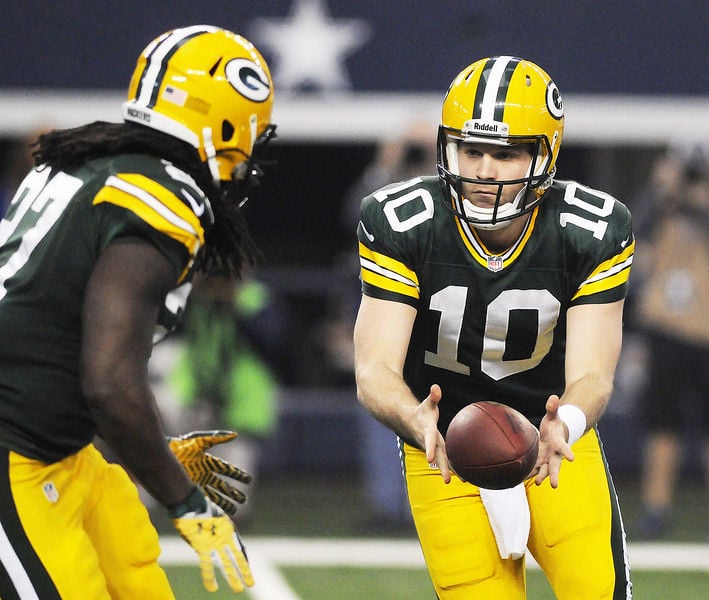 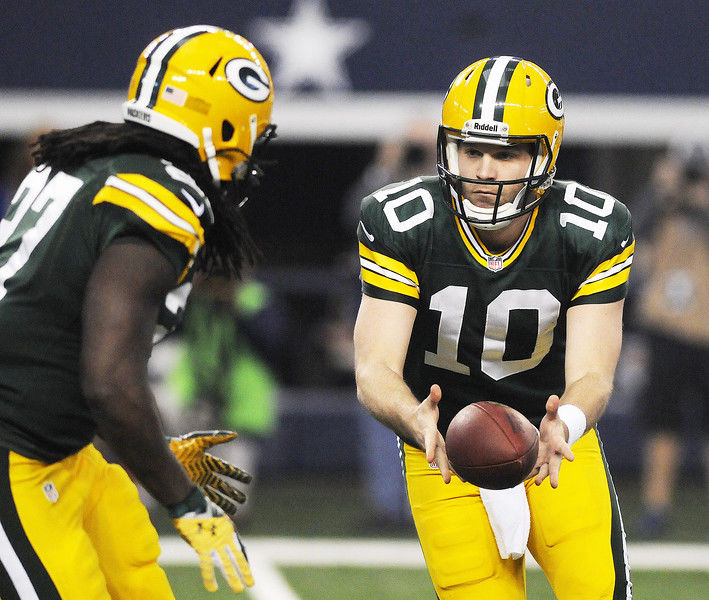 The fourth class of the Tyler ISD Athletic Hall of Fame includes a standout group of athletes and coaches, along with a state championship team that has represented the Rose City's school district through the years, Greg Priest, TISD athletic director, announced.

Each of these eight inductees and team has made a lasting impact on Tyler ISD athletics and the city of Tyler, Priest said.

Inductees were selected based on their high school achievements, post high school accomplishments and other contributing factors, Priest said.

The Hall of Fame inductees will be recognized at a ceremony Friday, Nov. 4 before the John Tyler vs. Robert E. Lee football game at Christus Trinity Mother Frances Rose Stadium. They will also be recognized again at halftime.

To be considered for the Athletic Hall of Fame, an athlete or contributor must be nominated.

To nominate someone for the 2017 class, visit tylerisd.org and click on "Athletics" for a nomination form. Athletes, coaches and contributors must have graduated or no longer be a part of the school district for at least five years before being considered. Tyler High, Emmett Scott, JT and REL graduates are eligible.

Matt Flynn - Robert E. Lee High School Class of 2003; Sport: Football. Flynn helped the Red Raiders become a powerhouse in the early 2000s by quarterbacking the squad deep into the playoffs. Despite playing with a broken foot, he led Lee to the Class 5A state semifinals his senior season. He was all-district and all-East Texas in 2002. After receiving more than 20 Division I football scholarship offers, he signed with LSU, lettering all four-years for the Tigers. He was named Offensive Most Valuable Player of the 2005 Chick-fil-A Peach Bowl in Atlanta, leading the Tigers to a 40-3 win over Miami. In his senior season, he led LSU to fourth-quarter comebacks against Auburn, Alabama, Florida and Mississippi. Flynn led LSU to a 38-24 win over Ohio State in the 2007 BCS National Championship game in New Orleans, garnering Offensive MVP honors. He threw for four TD passes against the Buckeyes. He was voted permanent captain of the national championship team. He was drafted in the seventh round by the Green Bay Packers in the 2008 NFL Draft. Flynn holds the Packers franchise record for TD passes in one game (6) combined with total passing yards in one game (486) for his performance on Jan. 1, 2012, a 45-41 win over the Detroit Lions. He also has a ring from the 2003 LSU national championship and one from the Green Bay Packers Super Bowl team of 2010. He is married to longtime girlfriend Lacey Minchew Flynn.

Dr. Theodore Henderson - Emmett Scott High School Class of 1960; Sport: Football, basketball, baseball. Dr. Henderson earned a total of 10 varsity leaders as a Bulldog - three each in football and basketball and four in baseball. He played on nine district champions - two in football, three in basketball and four in baseball. He was captain on all the teams and received scholarship offers in both athletics and academics upon graduation. He was a three-year basketball player at Kansas State Teachers College, now Kansas State University. He earned his bachelor's and Master's degrees from K-State and a doctorate in Counseling Psychology from the University of Missouri. He has spent more than 50 years in education from elementary to graduate school professor. He was all-district at Emmett Scott in football, basketball and baseball.

Wanda Sowell Hendrix - Tyler High School Class of 1956; Sport: golf. Hendrix was the first female athlete from Tyler High School to distinguish herself in a sport traditionally dominated by men. Hendrix was named 100 of the top women's golfers by the Women's Texas Golf Association, which was founded in 1916. She won the WTGA State Amateur championships in 1972 and 1973. Also, she advanced to the Women's Intercollegiate semifinals in 1959, while also winning the Texas Publinx Championship (1960, 1961) and Louisiana State Championship (1963). Hendrix was a Harvey Penick disciple and was noted for chipping and putting. She currently teaches golf at Willow Brook Country Club.

Alfred "Al" Humphrey - John Tyler High School Class of 1971; Sport: football. Humphrey was a three-year varsity athlete when local high schools were just three years. He was the first African-American to receive a scholarship from John Tyler. He was also the first "big-time" recruit after integration. He was all-district and All-East Texas. Humphrey played from 1971-74 at the University of Tulsa where he was a three-time All-Missouri Valley Conference performer, earning first-team honors in 1973 and 1974. As a senior he was MVC Defensive Player of the Year and earned honorable mention All-America. As a sophomore he was named the MVC Player of the Week for his role in Tulsa's 28-26 upset of Louisville when he had 15 tackles and recovered a fumble for a touchdown. He was drafted in the eighth round of the 1975 NFL draft by the Pittsburgh Steelers.

Carl Love - John Tyler High School basketball coach. Love had 521 wins, eight district titles, 13 playoff appearances and helped more than 100 student-athletes receive scholarships to colleges. Before JT, he coached at the Texas State Technical Institute in Waco. He guided his teams to the junior college playoffs five of the eight years he was there. It was a non-scholarship school. He coached 17 seasons at JT, winning more than 400 games.

Larry Jones - Robert E. Lee High School basketball coach; Jones was a head basketball coach for 28 years, including 21 as head coach at Lee. He has an overall record of 541-316 and a mark of 383-248 at Lee. Jones led Lee to six playoff appearances including a district title. He was two-time Coach of the Year at REL. He was also Teacher of the Year at Lee. Jones was noted for teaching confidence, trust, commitment, servanthood and family values to his players. Jones was drafted out of high school by the Cincinnati Reds but chose to play baseball at Odessa College and then SMU. He was an All-Southwest Conference second baseman while playing for the Mustangs.

Juli Murphy Collins - Robert E. Lee High School Class of 1998; Sport: soccer. Murphy Collins was a four-year starter and captain for the Lady Raiders. She was Newcomer of the Year as a freshman, and four-time first-team all-district as well as league MVP two years. She was also second-team all-state her junior year. She was voted "Most Athletic Girl" her senior year by the student body. After high school, she received a scholarship to the University of Houston. She remains the only player in the history of UH soccer who started every game during her four-year career. Murphy Collins was captain and defensive MVP her junior and senior seasons. She is a human resource manager in the D/FW region for RaceTrac. She is married to Stephen Collins and has two daughters. She plans to compete in the New York City Marathon in November.

William "Travis" Wallace - Emmett Scott High School Class of 1960; Sports: basketball, baseball. Wallace earned four letters in basketball and three in baseball, leading the Bulldogs to four district championships and played in four interscholastic league tournaments, reaching the semifinals each year. The Bulldogs were unbeaten in league games during the four years. He was all-state in both basketball and baseball. He received a basketball scholarship to Kansas State Teachers College, now Kansas State University. At K-State, he was a four-year letterman and was selected to the 1964 Olympic trials. He made the top 17, but only 12 players made the trip to the Tokyo Summer Olympics. After graduating from Kansas State, he was drafted into the army and was an infantry man in Vietnam. He is a member of the Kansas State Hall of Fame.

The 1959 Robert E. Lee Golf Team - The squad won the Class 3A state championship in the second year of play at REL. Only Class 4A was higher. TC Hamilton won medalist honors with a 144. Other team members include Steve Nourse, Jerry Parker and Ronnie Rhone. It began a tradition of golf excellence at Lee. The squad won the title at Municipal Golf Course in Austin, now Lions Municipal.