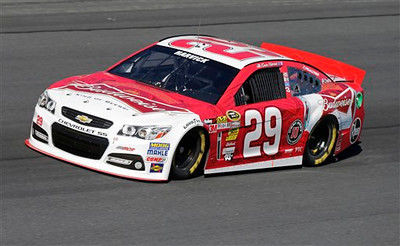 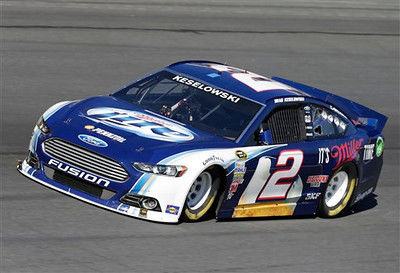 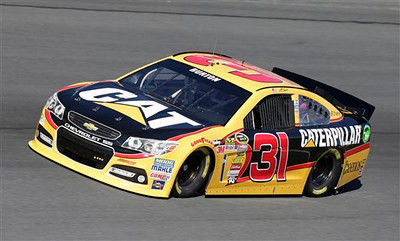 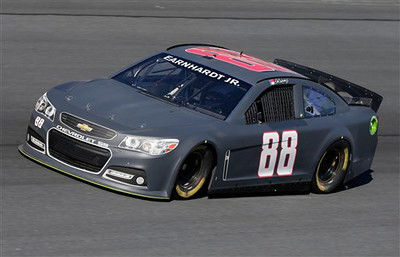 FORT WORTH, Texas (AP) — Texas Motor Speedway will offer some frontstretch tickets at its lowest prices in 15 years for NASCAR Sprint Cup races at the track.

The track will offer about 8,000 frontstretch seats for $49 for each of its two Cup races, and has lowered prices on about 7,400 other seats. The track held steady on prices for all other seats even after having last season's highest-attended Cup race with 159,200 fans last April.

Based on recommendations from a 22-member fan council and surveys of former season and individual ticketholders, the track Monday also announced new pricing for kids 12 and under. Those include $25 frontstretch seats for Sprint Cup races and $10 for the IndyCar Series in June.

Another significant change will be the prohibition of smoking in the grandstands.