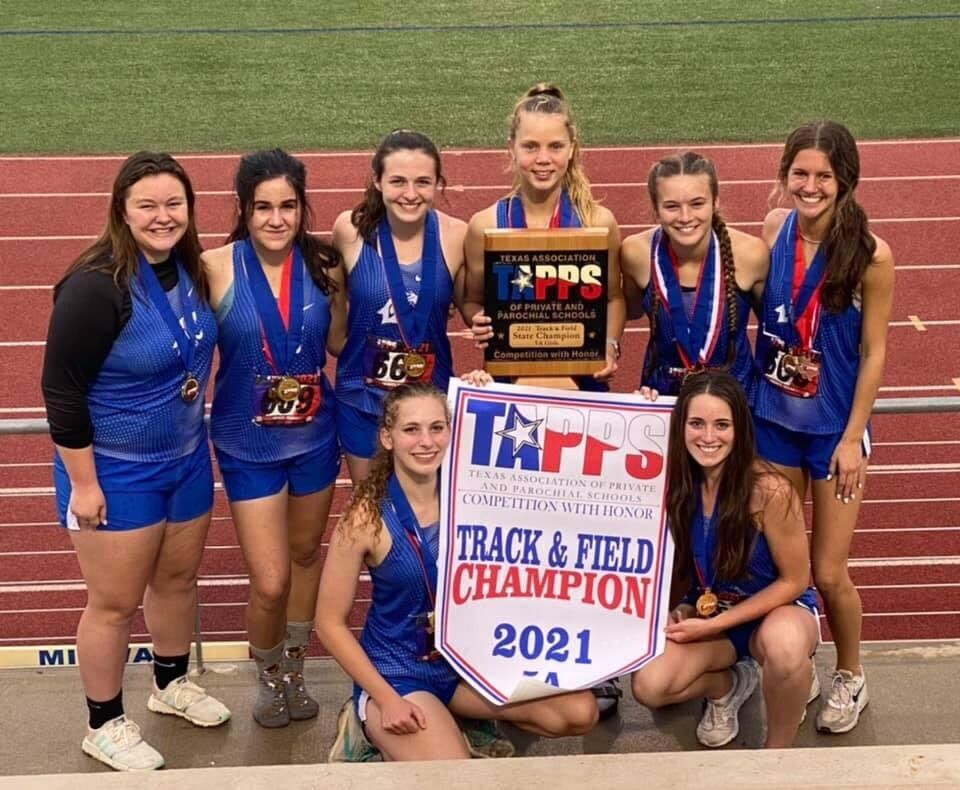 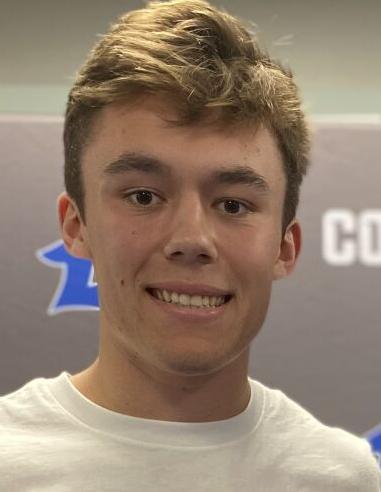 Grace Community’s Joshua Murray won both the 110- and 300-meter hurdles at the TAPPS Class 5A Track & Field Meet in Waco.

Grace Community’s Joshua Murray won both the 110- and 300-meter hurdles at the TAPPS Class 5A Track & Field Meet in Waco.

Grace scored 99 points to win the title on Saturday at the Midway High School’s Panther Stadium track in Waco. Fort Worth Southwest Christian was second with 83 points, followed by Houston Lutheran South (82), The Woodlands (69) and Boerne Geneva (69). Brook Hill was 18th with 10 points.

Junior Ashlyn Hecht captured silver in the 800-meters with a time of two minutes and 21.69 seconds with teammate Abby Metzger, a sophomore, taking bronze (2:22.87).

The Lady Cougars were sixth in the 4x100 relay (52.94). Relay members were Olson, Strickland, Smith and Reece Porter.

Junior Addison Campbell was seventh in the shot put (28-11½) with senior Tariyah Hicks placing sixth in the discus (89-2).

In the 800-meters freshman Charles Brink placed seventh in a personal record time of 2:02.37.

Grayson Gaddis, a sophomore, finished seventh in the 1600-meters with a clocking of 4:39.77 (personal record).

The Cougars took fifth place in the 4x400 relay (3:34.65). Members of the Cougars squad were Colton Harmon, Brink, Murray and Grant Turner.