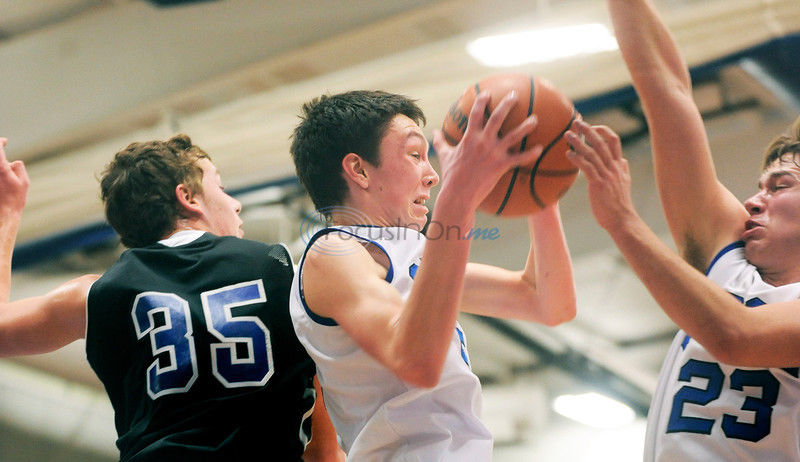 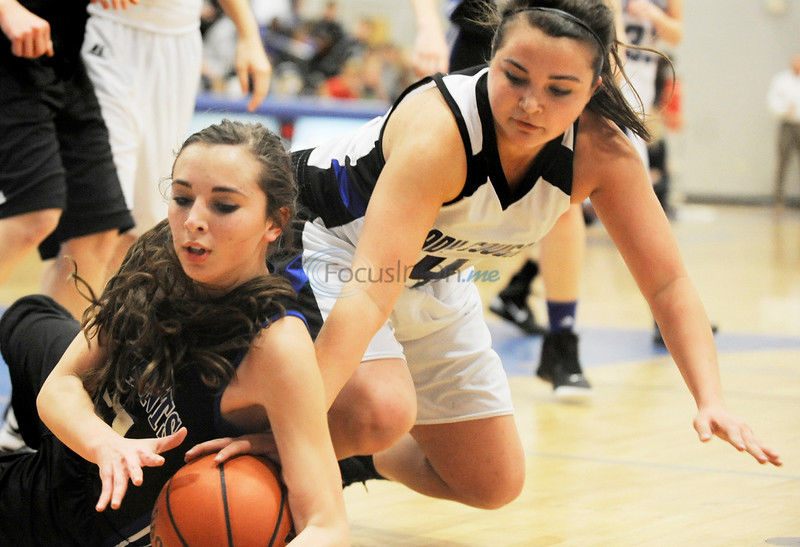 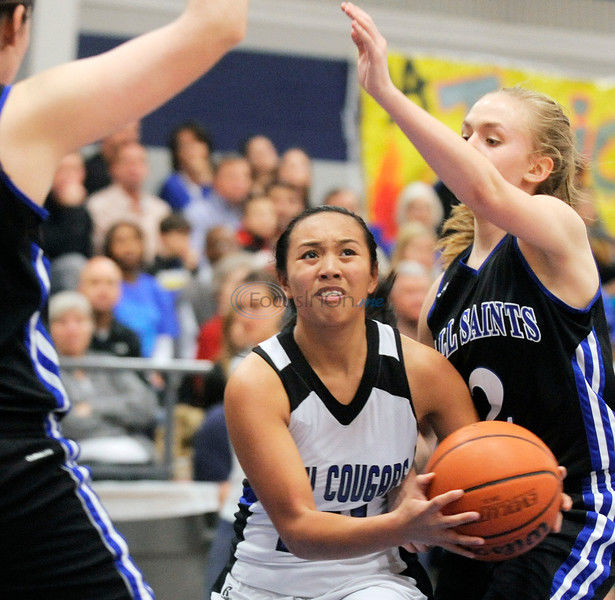 With Grace Community Gym packed and rocking, the visiting All Saints Trojans set up for one last play trailing by two.

Cougar junior Phillip McKinney, however, had no intentions of letting a cross-town rival get off a buzzer-beater.

McKinney stripped Trojans sophomore Jaired Maddox in the waning seconds as Grace secured a 53-51 victory over All Saints in a TAPPS 2-4A matchup Friday night.

The Cougars rallied from down by as much as 10 in the third quarter to take the lead in the final minutes. The Trojans called a timeout with 5.2 seconds left and down by two.

"I told them I didn't want them to help, to … stay in front of your man and play defense just as hard as you could for these five seconds," Grace coach Neal Welch said. "We played hard defense right there. I wanted them to switch every screen. We listened, we did a good job."

McKinney knocked the ball away from Maddox and managed to secure the ball and hold on as the final second ticked off to send the Grace section of a packed house running onto the court.

"That was a big-time steal," Welch said. "He works harder than anybody we have. We have a lot of guys that work hard but he's constantly in the gym doing stuff.

"He's always working on his game, but not just coming to the gym to shoot, he gets out here and he runs, he works on defense, he works on his ball handling. He knows it's not all about shooting; he's our best facilitator and that's why he plays the whole game."

All Saints sophomore Aston Francis had 12 points and responded to Melhart's fourth-quarter run with two assists to tie the game at 46.

Grace went back ahead on a Levels free throw and after a bucket from Trevor Gunter the Cougars maintained a two-point cushion until Ball hit one of two free throws with 16 seconds left to pull within 52-51.

Gunter (nine points, 10 rebounds) then hit one of two free throws on the other end with 15 seconds left for the final points.

The Trojans fell behind 6-0 early but took the lead with an 11-0 run in the second quarter.

Grace outrebounded All Saints 45-36 and found its range from the outside with the only three 3-pointers of the game in the fourth quarter to pull out the win in front of a capacity crowd.

"It's huge," Welch said of beating a Tyler rival. "(All Saints coach) Eddie Francis does a great job over there. That's a great team. It'd be a shootout every single game. We just happened to be on top at the end of this one."

In the girls match prior, the Lady Cougars used a 20-0 run in the third quarter to pull away for a 60-28 victory.

All Saints (2-15, 0-3) kept pace early but shot 13 percent in the second half. Sydney Barrett led the Lady Trojans with 10 points. Sarah Smith pulled down a team-high seven rebounds.