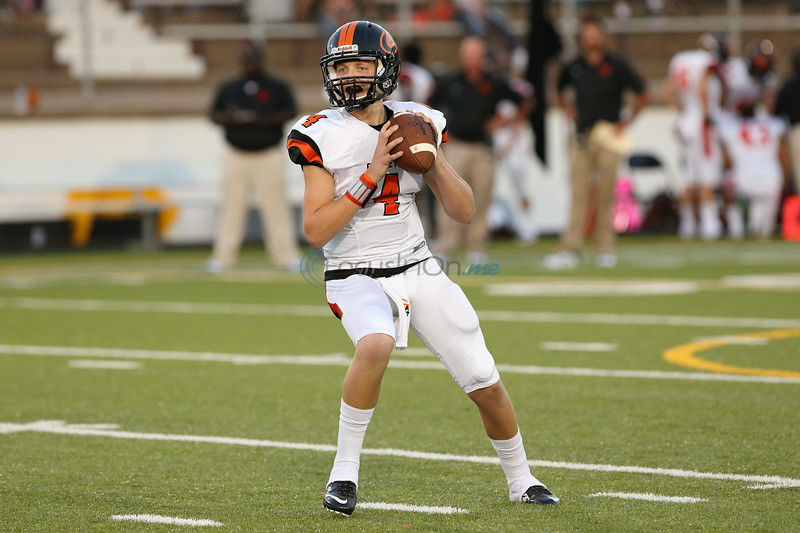 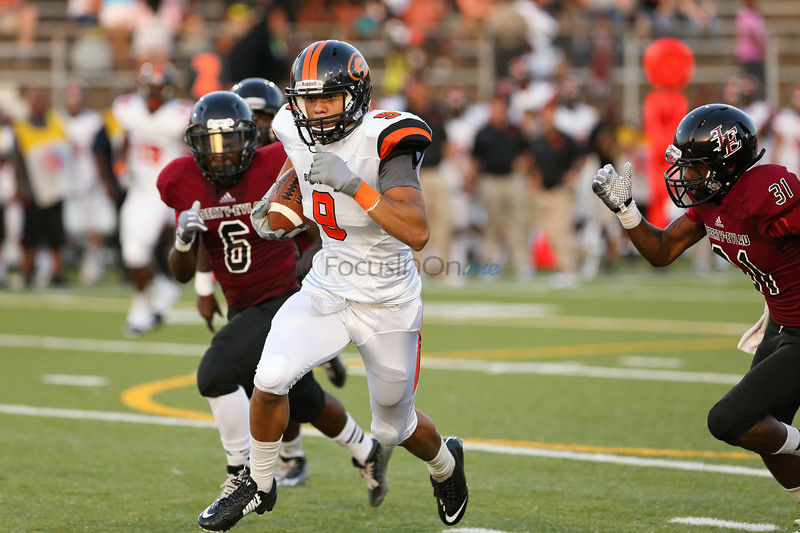 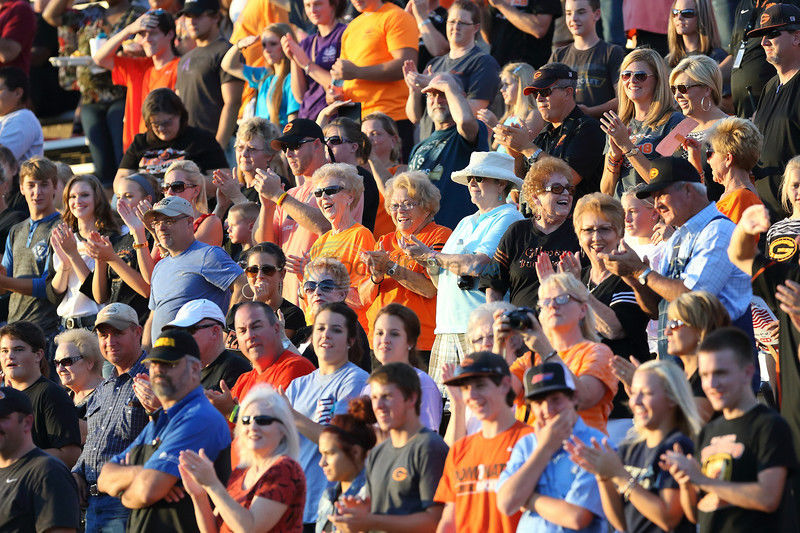 A shopworn maxim holds that leopards don't change their spots. The Liberty-Eylau Leopards found to their bewilderment Thursday night that the Gilmer Buckeyes don't either.

The perennial powerhouse Buckeyes scored on their first half-dozen possessions, toting up a 42-0 lead over the erratic Leopards in lashing Liberty-Eylau, 55-16, in the Trinity Mother Frances Football Classic at TMF Rose Stadium.

Key villains in lopping L-E were Gilmer quarterback McLane Carter, who flung five scoring slings; Kris Boyd, who notched three of them; and a new transfer from Troup, Blake Lynch, who scored all three times he touched the pigskin — twice playing quarterback and once snagging one of Carter's TD throws.

The butterfingered Leopards also imploded by repeatedly fumbling and drawing 11 of the massive 21 penalties assessed by officials in a slop-sated, 2-hour, 46-mnute marathon.

Lynch stupefied the Leopards on the second play from scrimmage, screaming 53 yards for the game's opening TD with only 39 seconds elapsed off the clock.

After L-E unsuccessfully tried a fake punt, Lynch found pay dirt again from 2 yards out with 6:41 left in the first.

Carter shipped a 9-yard TD to Boyd with 4:46 still remaining in the first. Then, after the Buckeyes purloined a Leopard pass, Carter airmailed a 29-yard scoring shipment to Lynch with 2:28 still left in the opening period.

The Buckeye bombardment continued unabated for awhile in the second quarter as Carter rocketed a 77-yard TD missile to Boyd with 11:46 left to twirling time. Gilmer activated the scoreboard again only 12 seconds of playing time later as the Leopards fumbled away before running back Jamel Jackson trekked 4 yards to score.

Liberty-Eylau closed it to 42-6 at halftime when defender Deonte Crawford filched a Carter aerial and returned it 51 yards to score with 51 seconds left to the break.

Gilmer wrapped up its touchdown onslaught in the third period as, soon after yet another Leopard fumble, Carter shot a 27-yard TD throw to Boyd. Near the quarter's end, Carter heaved a 14-yard TD to Desmond Jones.

Liberty-Eylau actually outscored Gilmer 10-0 in the final period as Ricardo Lockett hoofed a yard for a TD before quarterback Ke'mon Freeman passed to Arymis Johnson for two points. Then the Leopards scored a safety with 7:45 left when the Buckeyes snapped the ball over punter Zac Spears' head and he batted the pigskin out of the end zone.