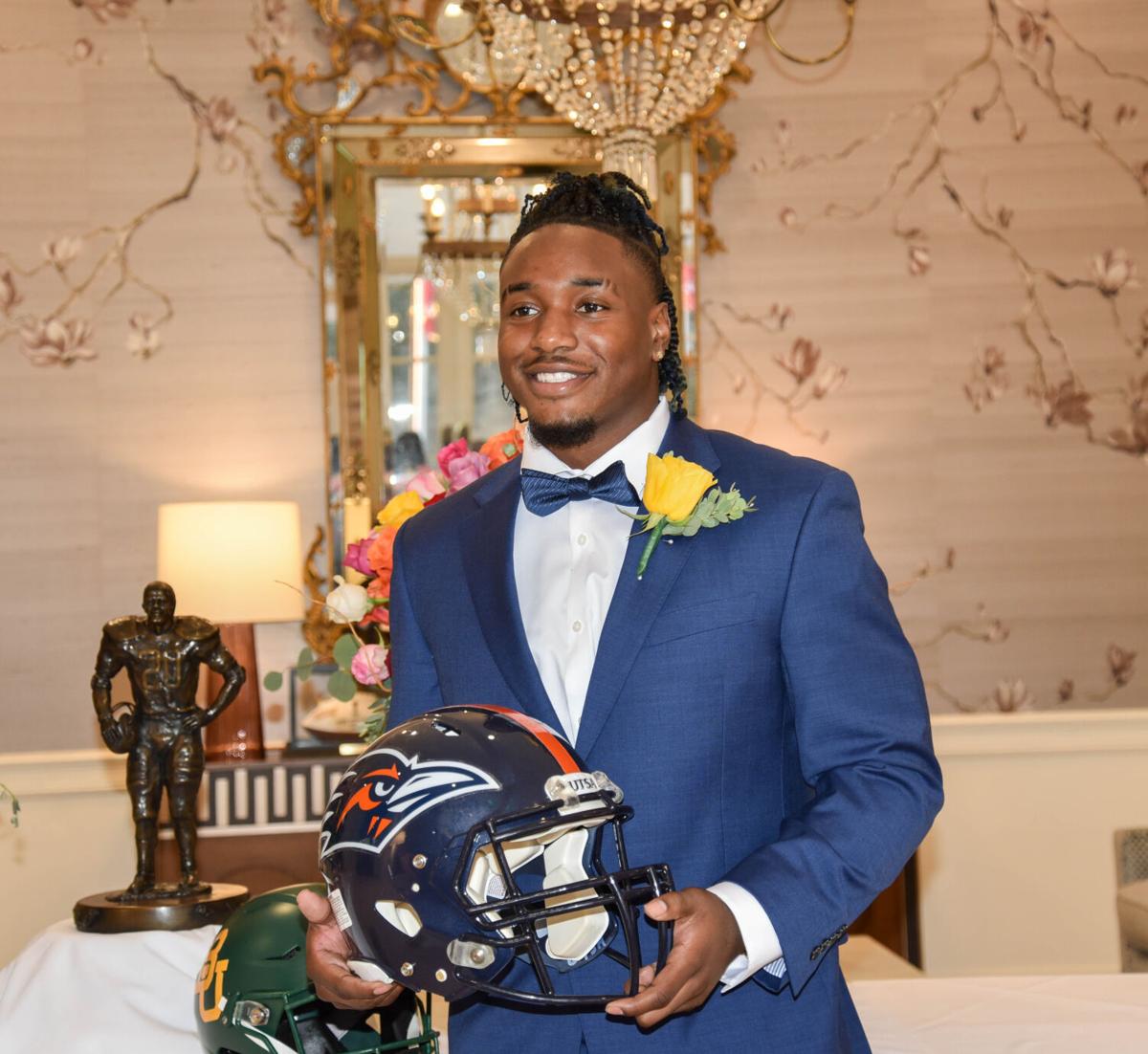 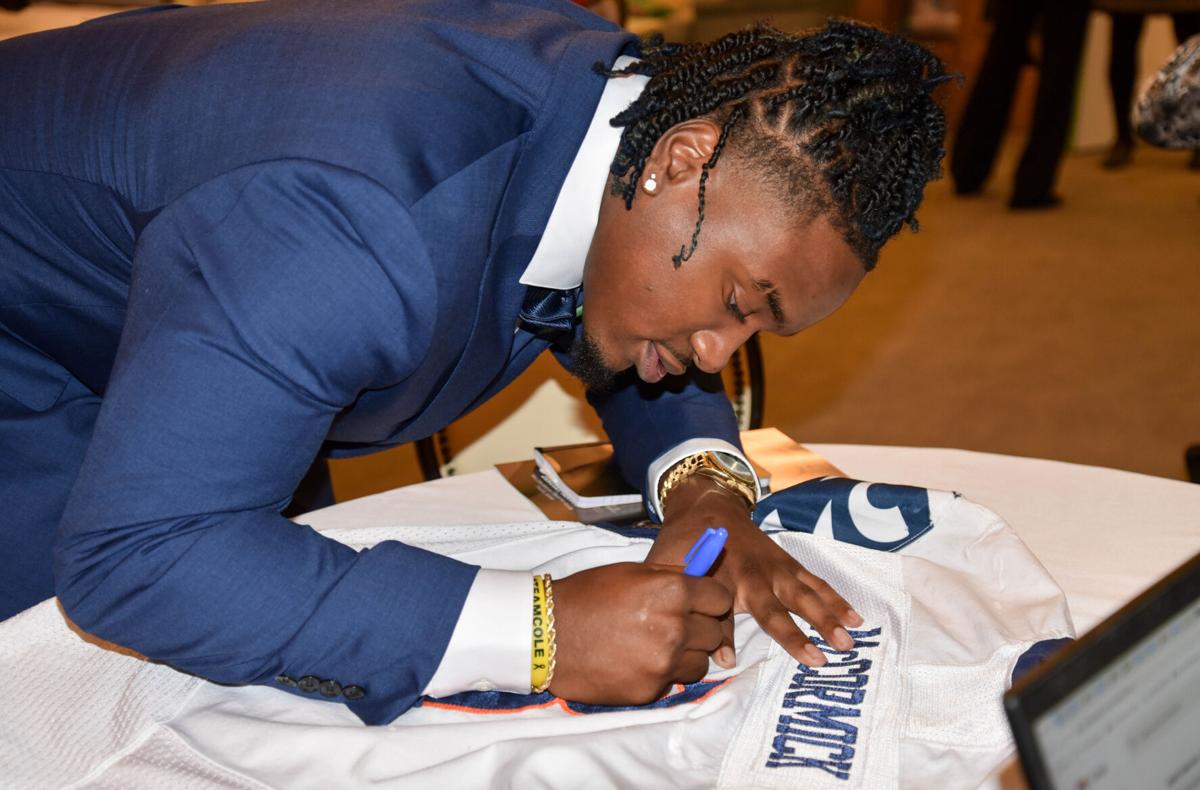 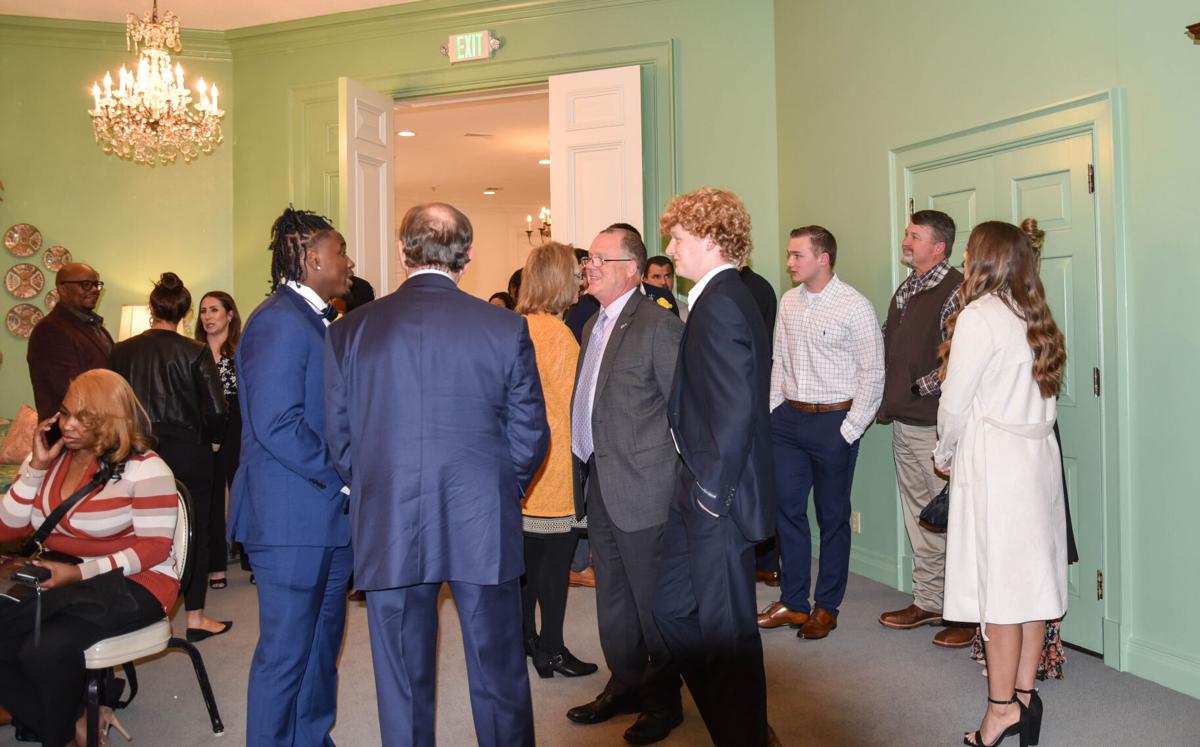 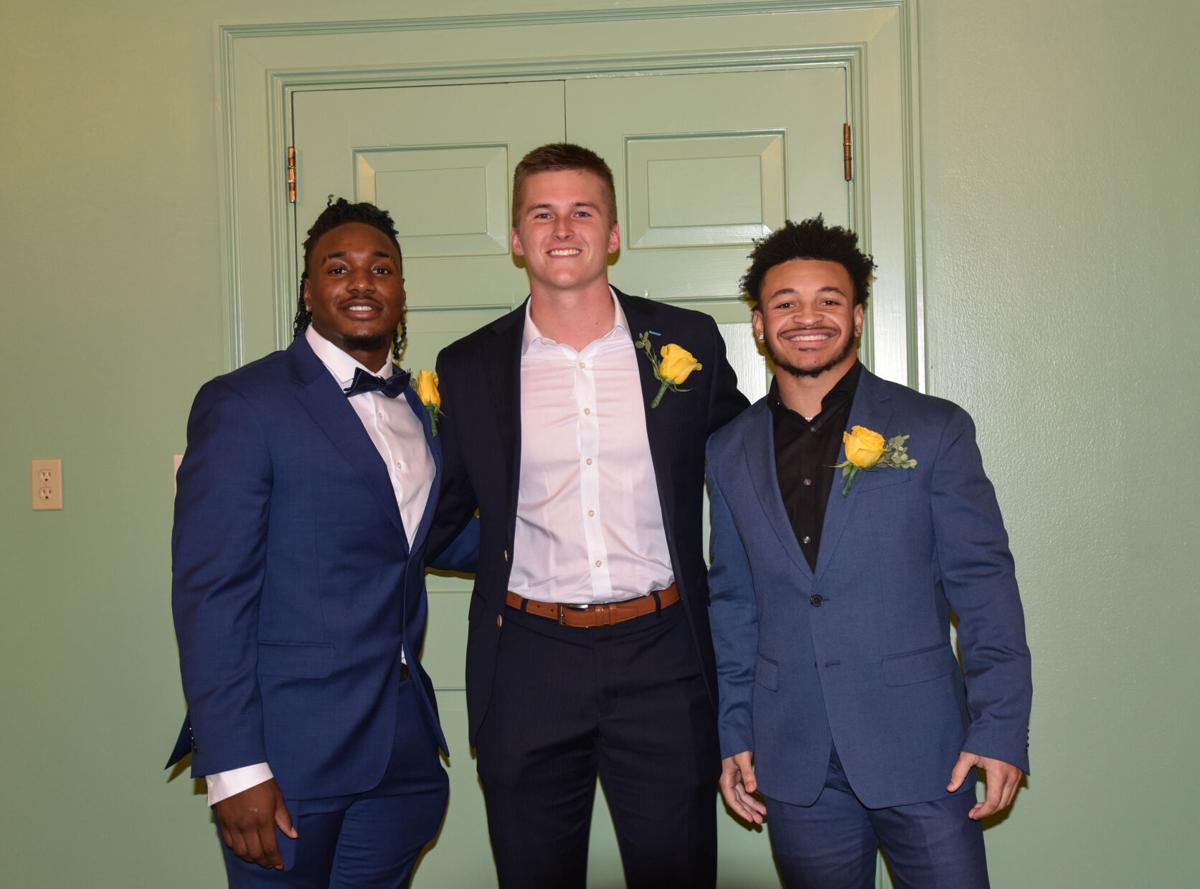 The Roadrunners started the season 11-0 and finished 12-2, winning the Conference USA championship and playing in the Tropical Smoothie Frisco Bowl.

One of the standout performers for the Roadrunners was running back Sincere McCormick, who finished with 1,479 yards and 15 touchdowns on 298 carries. He also had 22 catches for 184 yards.

McCormick was at the Willow Brook Country Club in Tyler on Wednesday night as one of five finalists for the Earl Campbell Tyler Rose Award.

It was McCormick’s second straight year to be a finalist, but there wasn’t a banquet last year due to COVID-19.

“I told them I was going to be back here, so it’s kind of not a surprise for me because of all of the work I put in, and not just me, but all of the other guys out there that was able to help me become successful,” McCormick said. “It means a lot just to be back here and get to be in person with you guys.”

McCormick — a product of Converse Judson High School — said it meant a lot for him to bring success to his home area.

“It means a lot not just for me and my family, but for the people back in the 210,” McCormick said. “It means a lot being able to stay home and be able to turn the city upside down because UTSA really wasn’t known like that, but to be able to get a group of guys and change the program, it means a lot.”

McCormick said it is also big to be up for an award named after legendary running back Earl Campbell.

“He’s one of the best backs to ever do it,” McCormick said “Representing him and to be here, it’s good.”

McCormick said playing for Traylor has been great for him and the entire UTSA program.

“He brought a culture here with him and the triangle of toughness,” McCormick said. “Everybody believes in that triangle. It’s what he instilled into us, and we just followed it.

“Coach Traylor is a character. When you’re around him, you love his energy. He always has high energy, same as his brother (former Tyler Lee head football coach Kurt).”

“He came in as a freshman with a high motor and got straight to work,” McCormick said. “He knew what to do and got the job done. He executes well. He’s just a great kid.”

“Bailey Zappe makes me happy” was a catch phrase that circled the college football world.