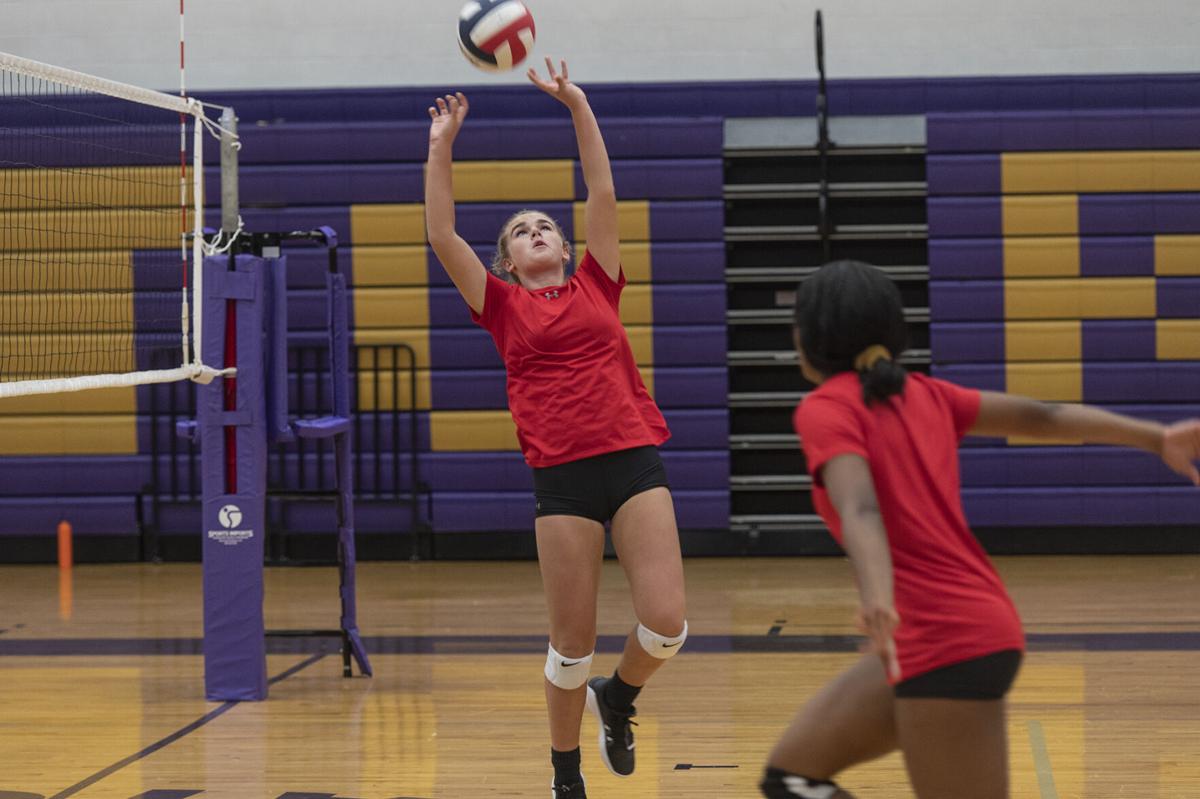 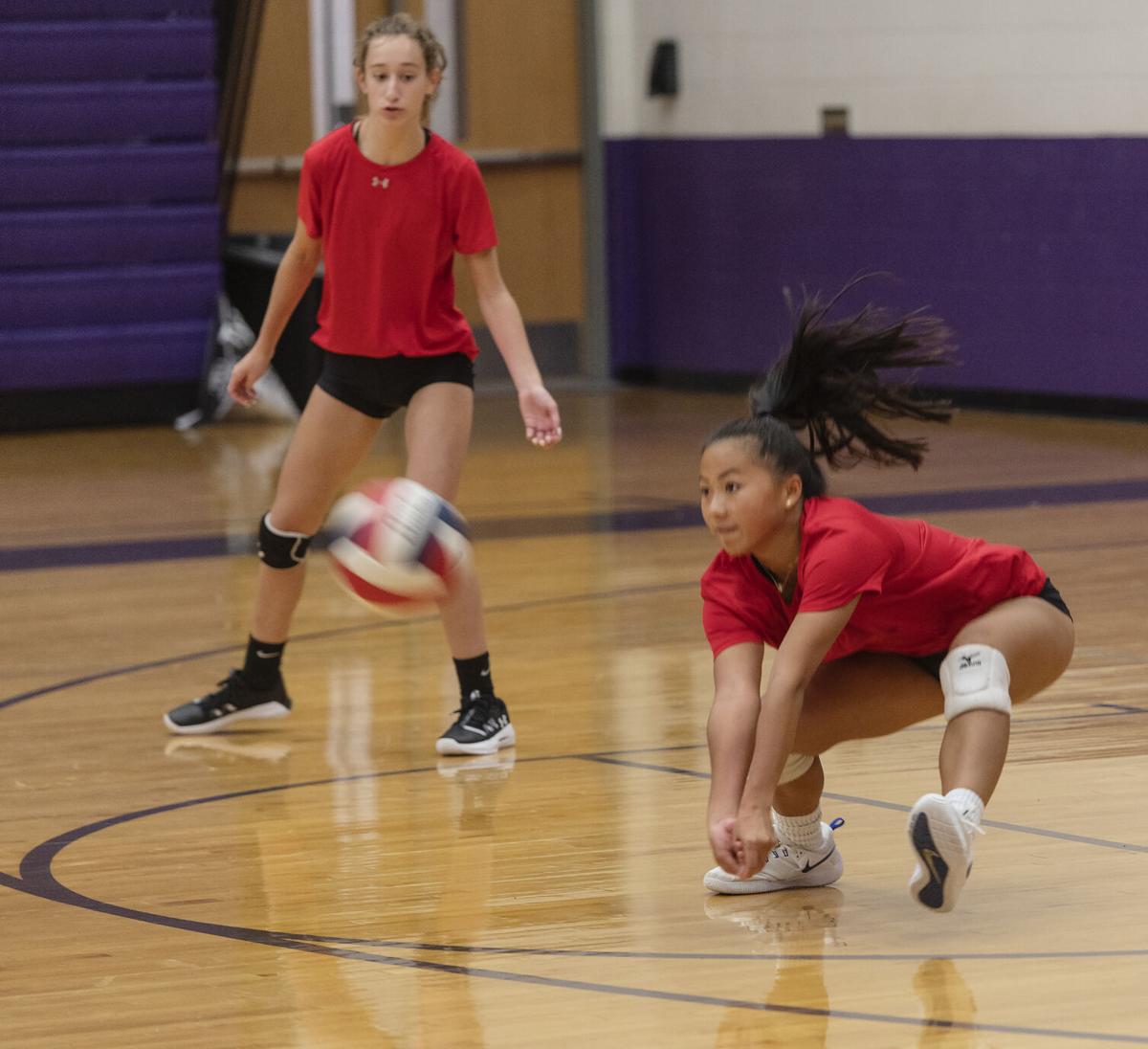 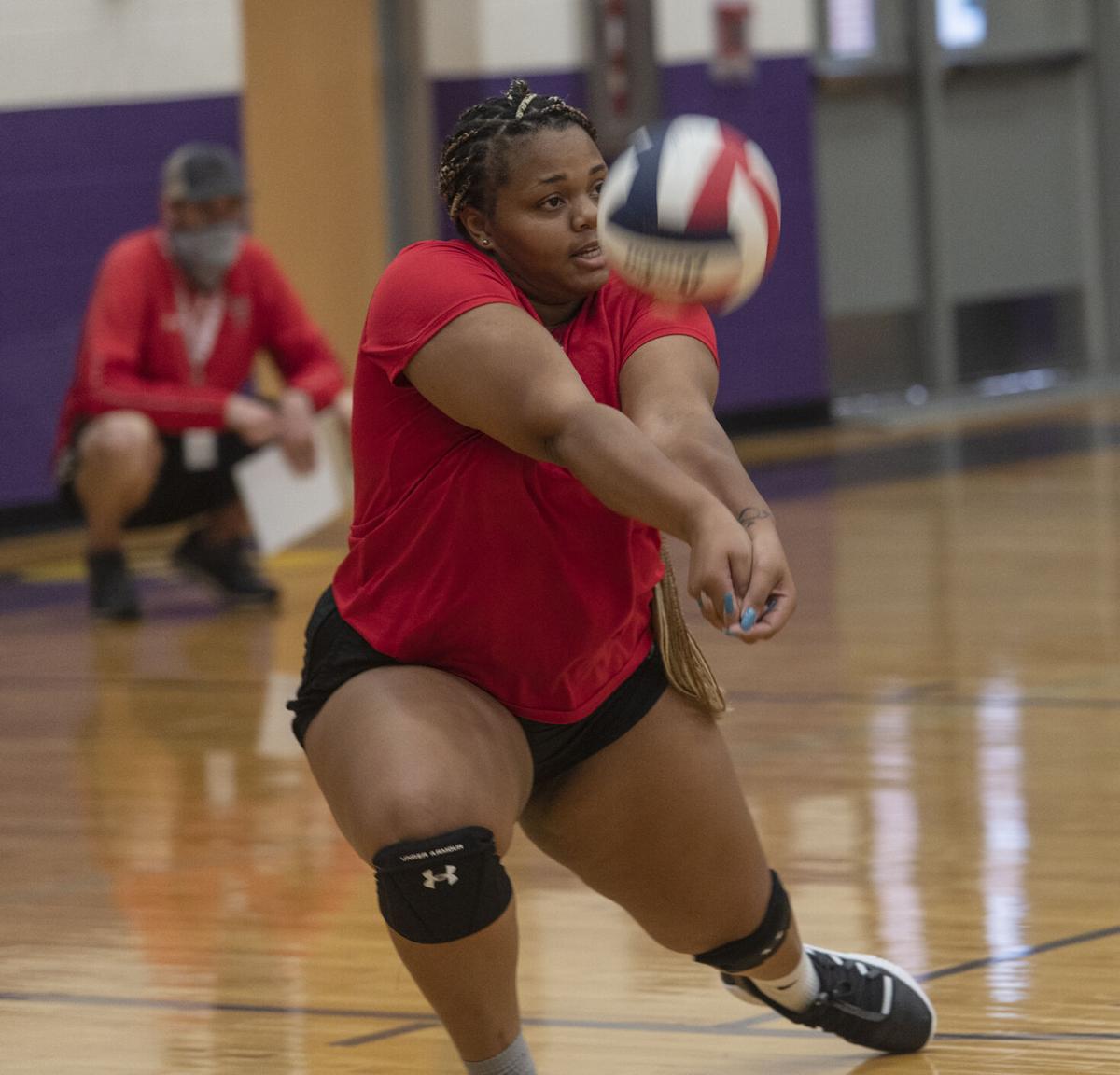 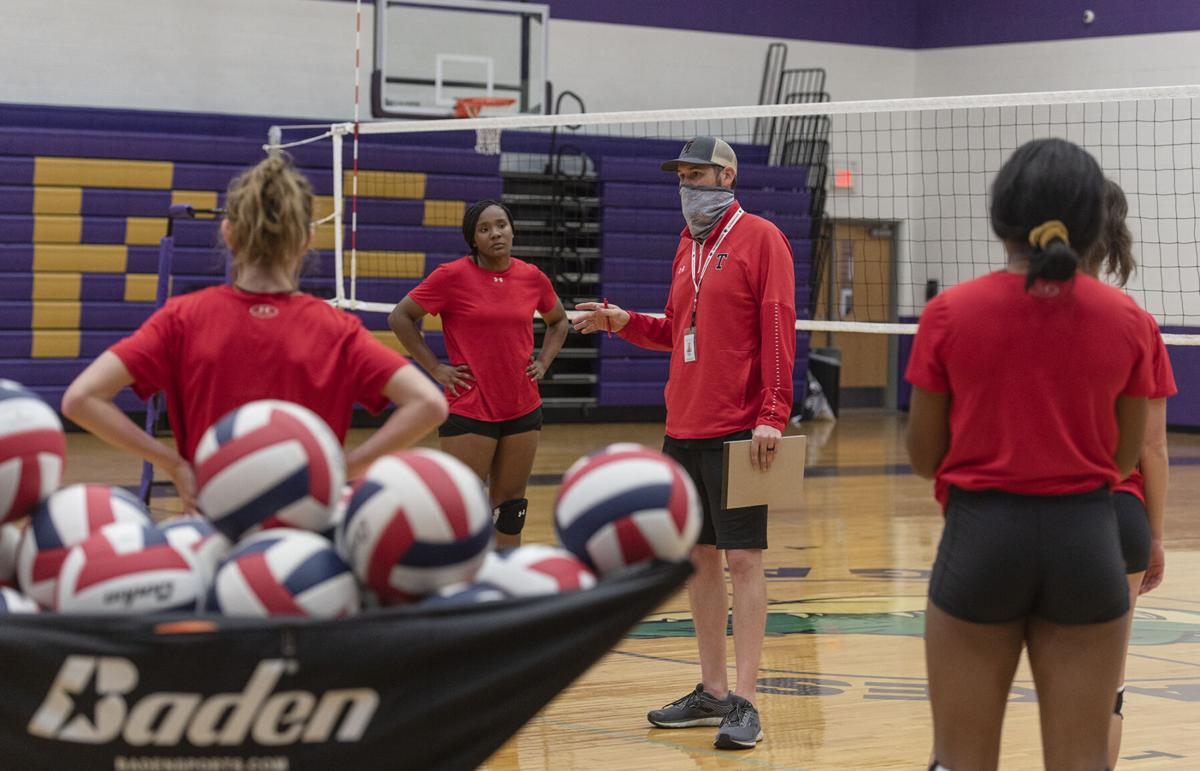 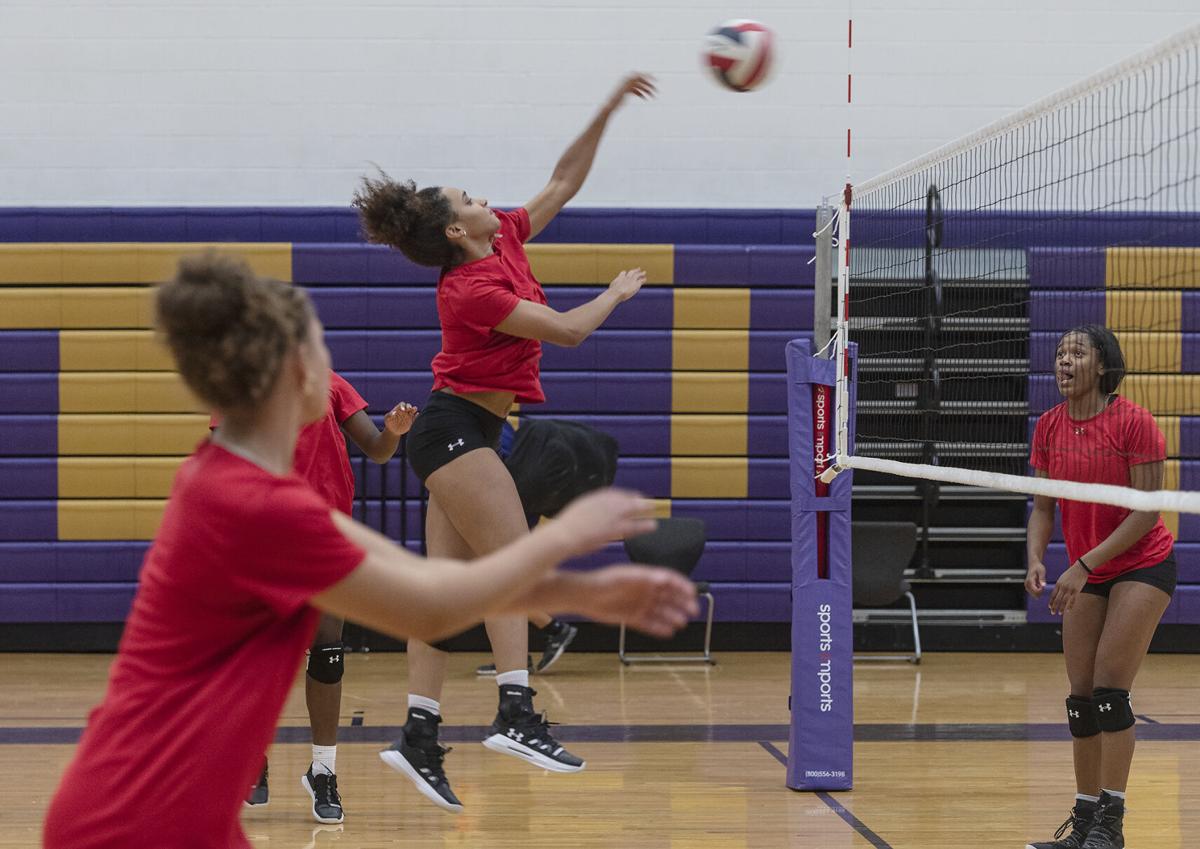 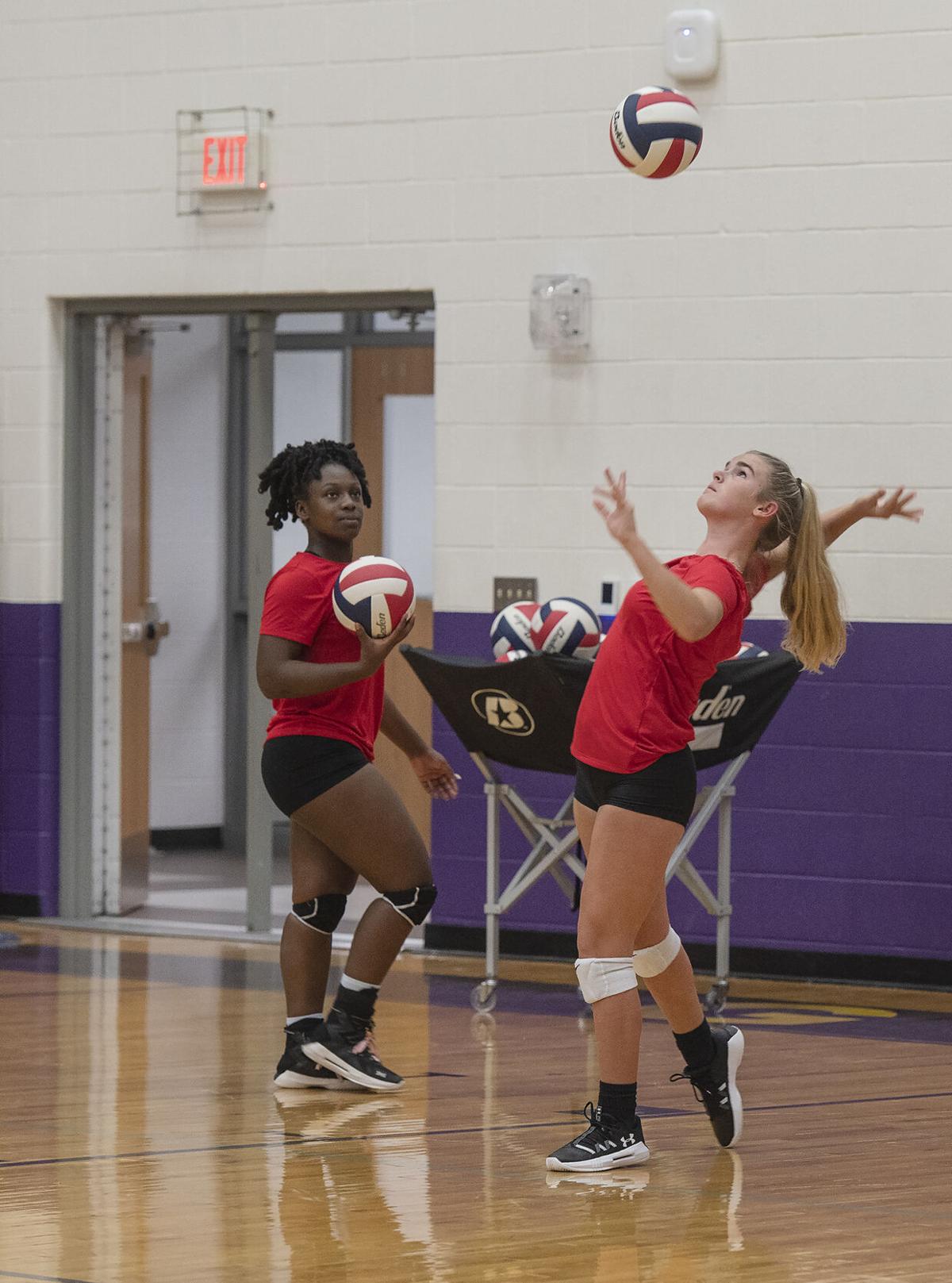 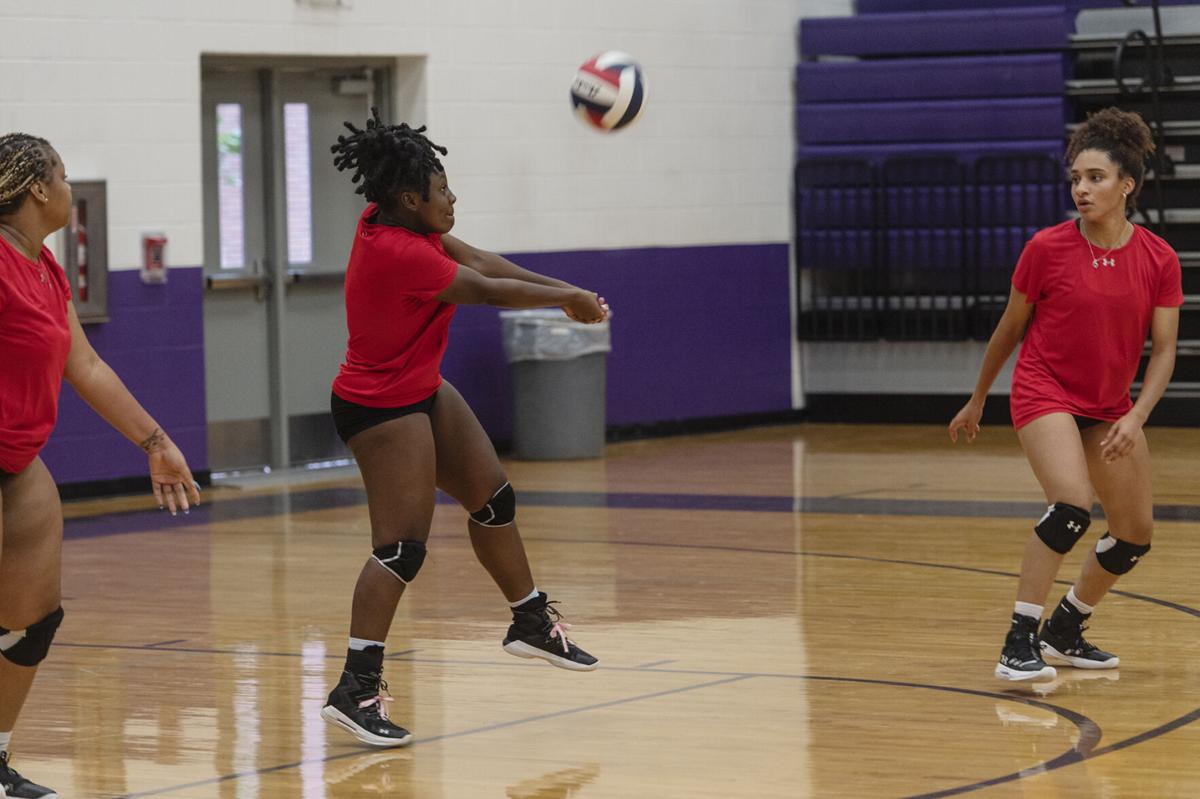 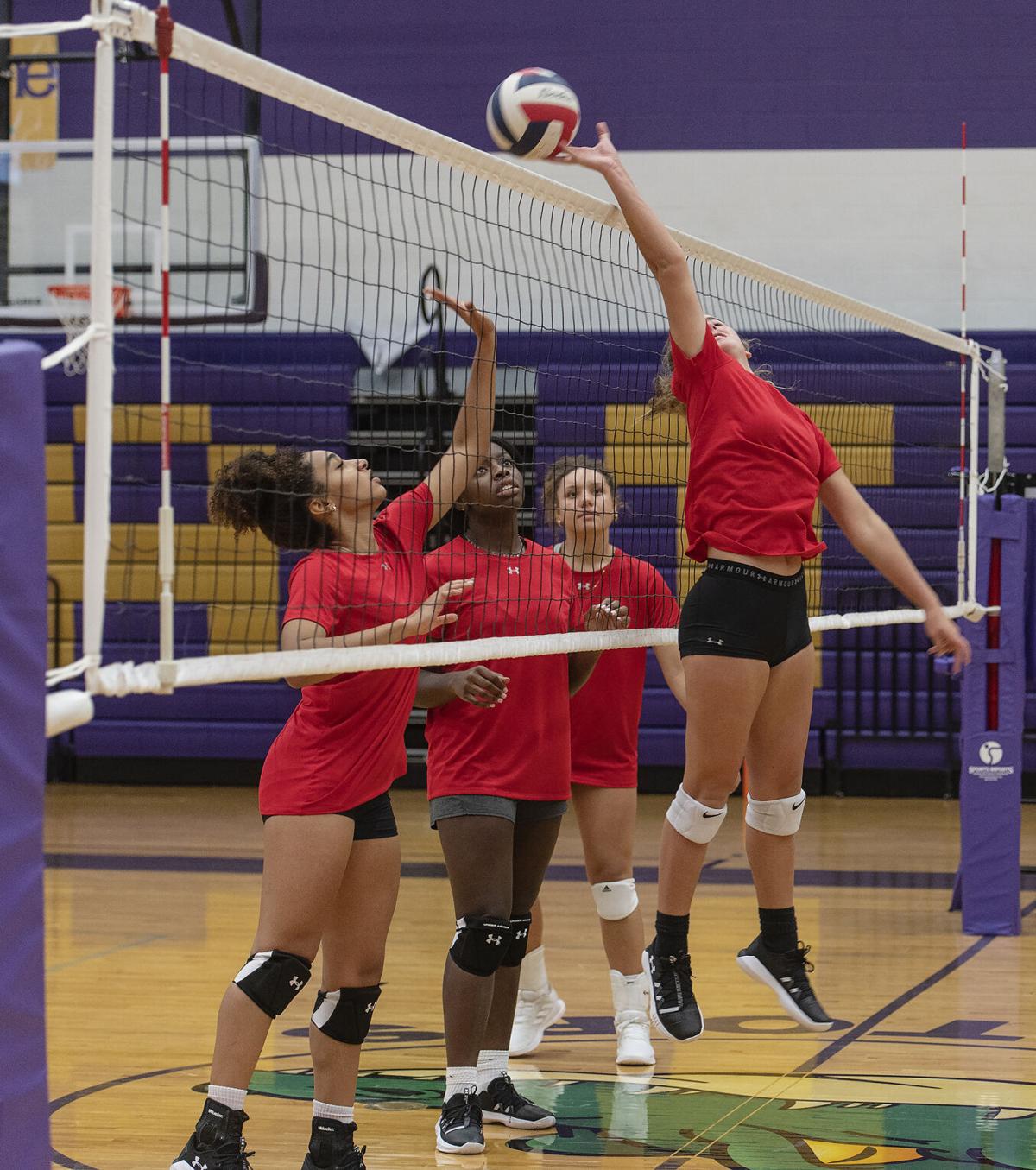 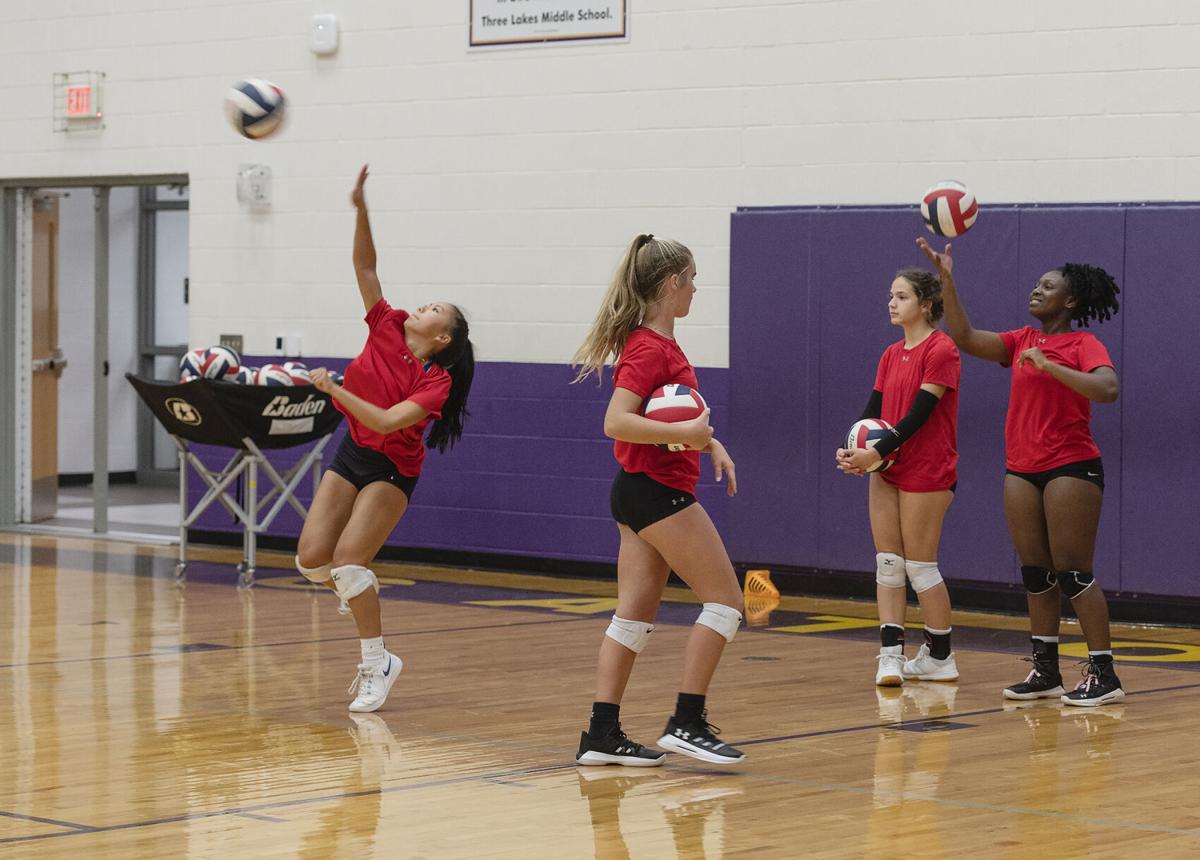 Bryan Winegeart’s second season on the job will feature a new school name and a revamped gymnasium.

The Lady Raiders, who are starting their season a month later than originally expected, have had to practice at Three Lakes Middle School while renovations of their gym have been ongoing.

Legacy’s current schedule has two matches being played at Three Lakes with the opening of the TL Varsity Gym taking place against Rockwall on Oct. 2.

“I’ve seen that the girls are just excited to get started and have the opportunity to play,” Winegeart said. “With the way things ended last year, we weren’t sure we were even going to be able to have this opportunity.”

The Lady Raiders are coming off of a 23-20 campaign that included a 7-6 mark in district competition.

“I’m so ready to just go out and get after it,” Johnson said. “Volleyball is my everything, and it’s my senior year, so I’m just trying to go out with a bang.”

“We’re really excited,” Udosen said. “We’re working really hard right now, and I see a lot of potential for us this season.”

Other returners for the Lady Raiders are sophomores I’onna Jones and Adele McCown and juniors Taliyah Mumphrey and Catherine Wise.

“I’m very excited for the new season because there’s a lot of leadership, and it’s very competitive,” Jones said. “The spirit just makes you want to be around.”

Newcomers include juniors Anna Gates and Kelly Casel and sophomore Avery Armstrong. Gates is a transfer from Grace Community.

Winegeart said he’s looking for his team’s defense to take the next step this season.

The Lady Raiders open the season Tuesday in Longview, where they will take on Longview and Beckville. They will then travel to Forney on Sept. 18 and Hallsville on Sept. 22 before hosting Lufkin and Pine Tree on Sept. 25 at Three Lakes.