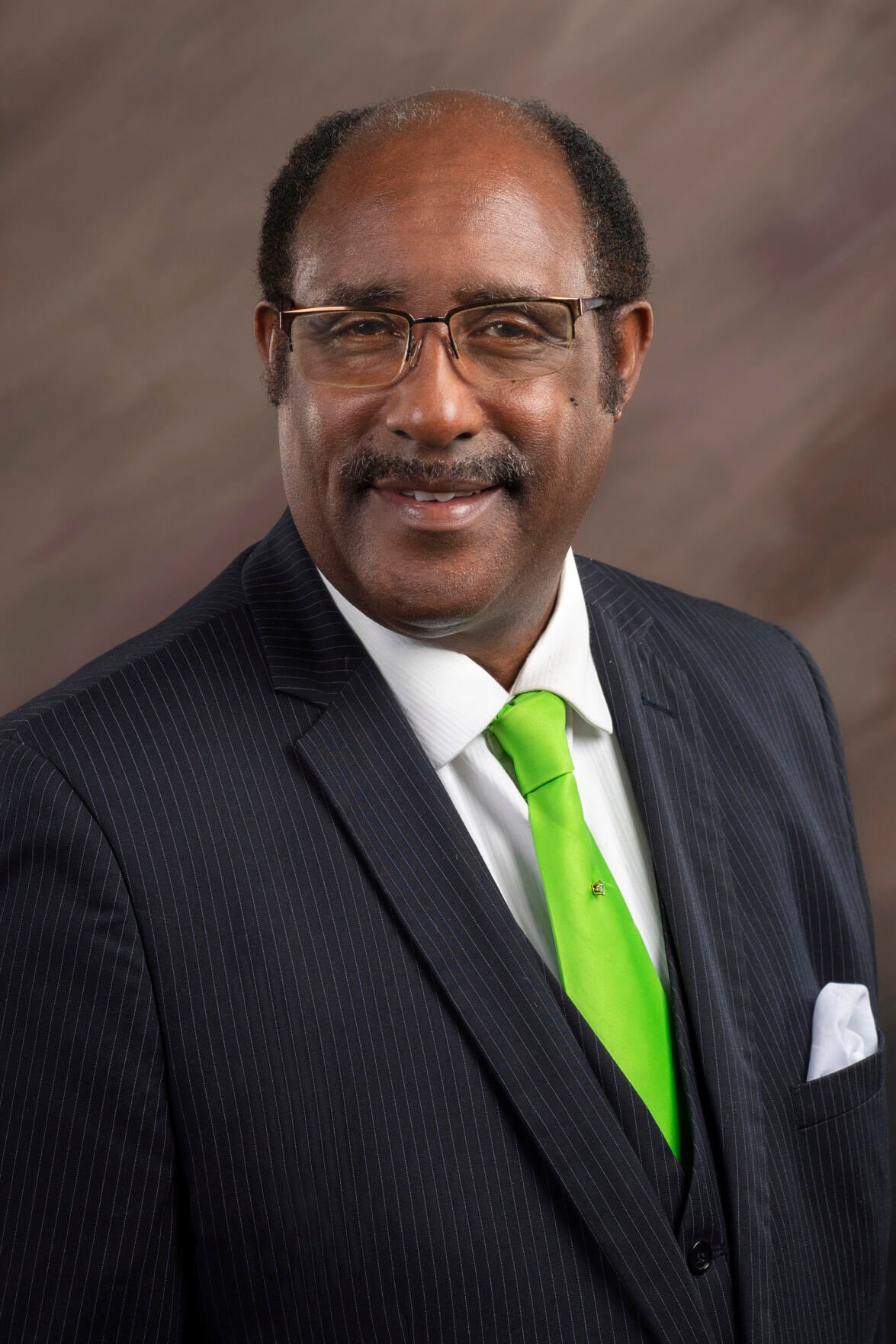 Froelich said a total of nine Crusaders and one team will be inducted on Friday, Oct. 2. Over the next couple of weeks, the inductees will be unveiled as Bishop Gorman honors top Crusaders from 62 years of the school.

Froelich noted Rev. Milton led Bishop Gorman to 10 state track and field championships over the course of his distinguished career with the Crusaders. He would lead the girls to eight titles, and the boys program to two championships.

Rev. Milton dedicated close to 30 years to Bishop Gorman, with the track where his student-athletes dominated now being named after the legendary coach.

Profiled in Sports Illustrated in 2002, he was the first African American to be presented with the prestigious T.B. Butler Award in 2008.

A graduate of the University of California at Los Angeles, Rev. Milton continued his studies with a master’s degree from Point Loma Nazarene University. He ran track and played football at UCLA.

NOTE: A limited number of tickets to attend the Bishop Gorman “Hall of Fame Luncheon” on Oct. 2 are on sale at the high school. The luncheon will be held at Rick’s on the Square in Tyler, starting at 11:30 a.m.

Along with the luncheon, activities include a ceremony at the Homecoming football game. The Crusaders meet Arlington Grace Prep in a 7 p.m. contest at McCallum Stadium.

The Hall of Fame plaques will be on display in the Brodnax Family Crusaders Center on the Gorman campus.