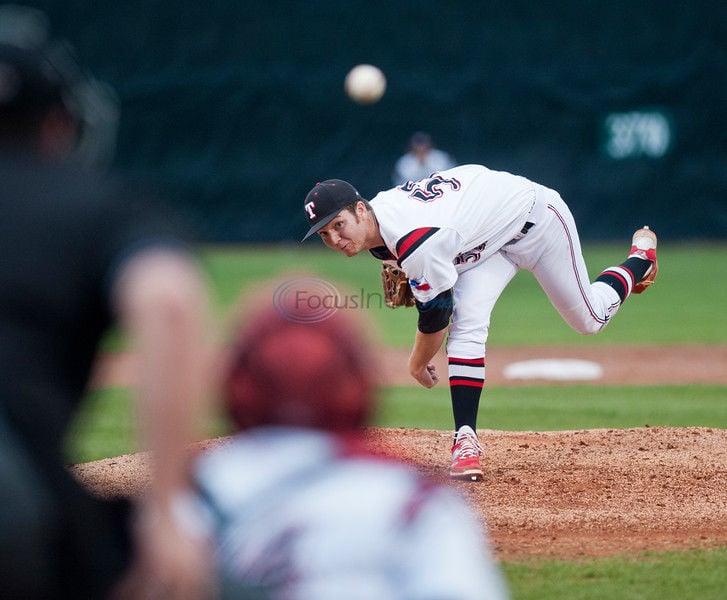 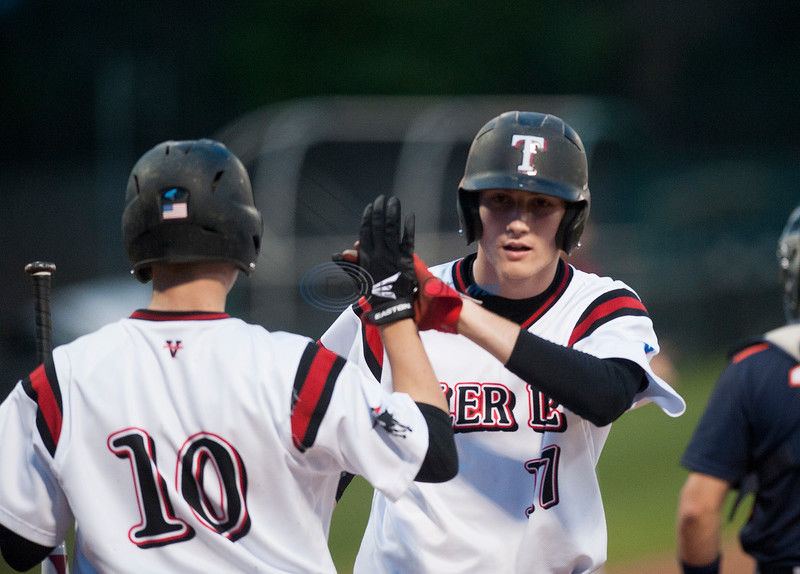 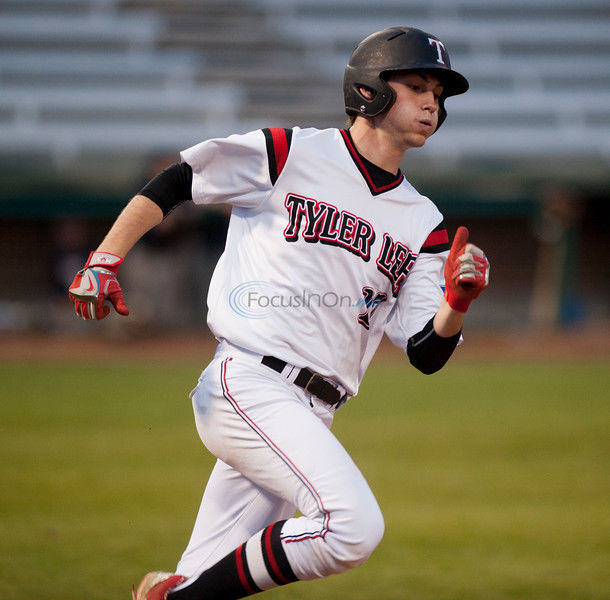 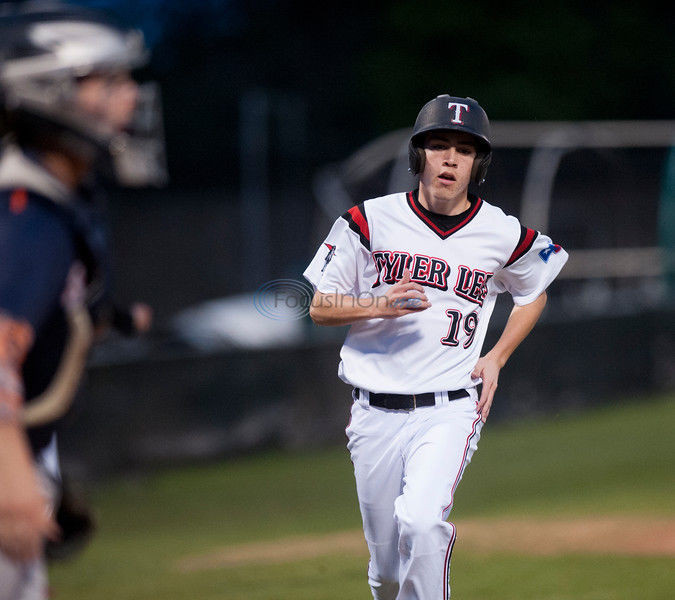 Robert E. Lee senior Daniel Bogue struck out nine and Garrett Hudson went 2 for 2 with 2 RBIs as the Red Raiders defeated Garland Sachse 6-2 on Tuesday in their District 11-6A baseball opener at Mike Carter Field.

Sachse (1-4, 0-1) was the defending district champion, but REL jumped in front 3-0 in the second and led 6-0 before Sachse scored two runs in the top of the seventh.

The Red Raiders (6-4-1, 1-0) got a combined relief effort from Hudson and Jonathan Randall to close it out after Bogue held Sachse scoreless through six and two-thirds innings. He allowed two hits with no walks to pick up his third win of the season.

Lee was coming off a double-digit loss in its final game Saturday at the Waco Tournament.

"The kids did a good job of executing on every pitch. We know this is a 14-game journey and all of these teams are good.

"We have 14 battles ahead of us and we came out and played well in the first one."

Lee gave Bogue all the offense he needed in the second inning. Hudson began things with a leadoff double and he scored on a double by Marc Schwartz.

With two outs, Luke Hamilton was hit by a pitch and a double steal put runners at second and third for sophomore Kade Keener, who delivered a two-run single and 3-0 lead.

The Red Raiders tacked on an unearned run in the fourth and two more in the fifth on an RBI double from Parker Bates and RBI single by Hudson.

The Red Raiders will be on the road Friday against Rowlett. First pitch is scheduled for 4:30 p.m.