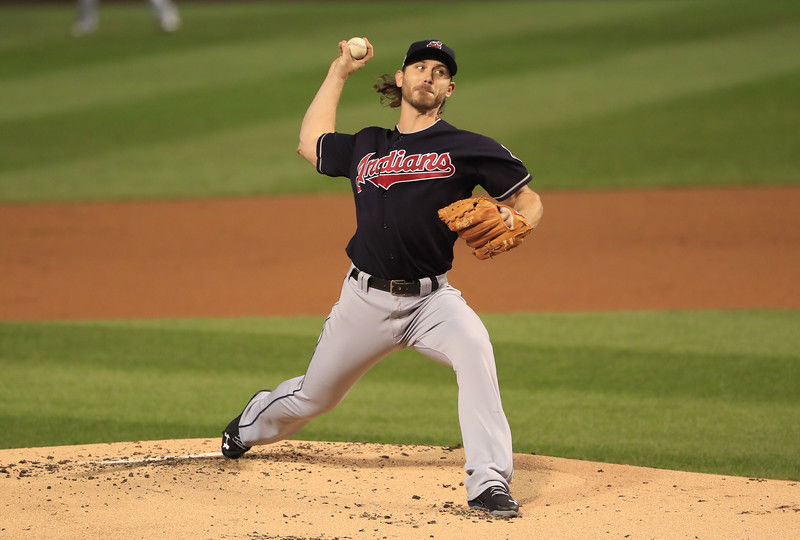 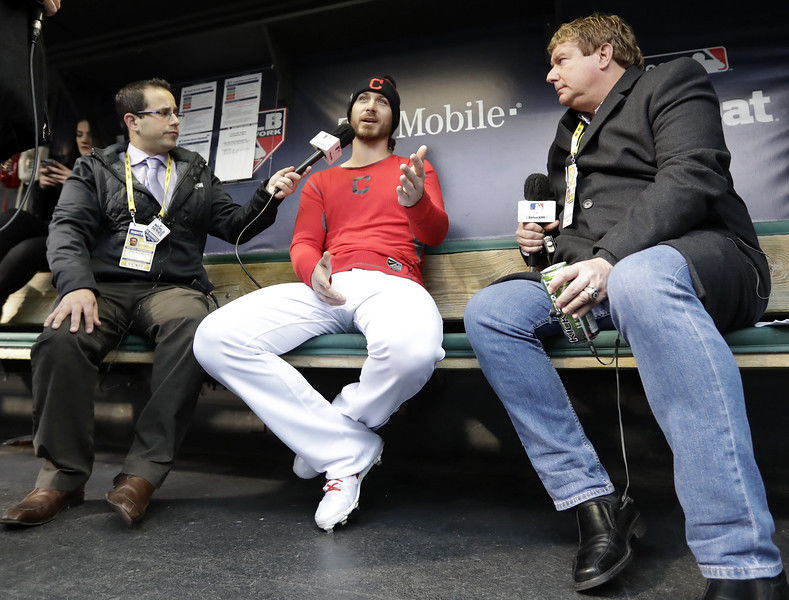 in Cleveland. As a kid, while his dad

sat on a bucket

in their backyard to catch his pitches,

Tomlin pitched in Game 3 of the World Series in Chicago.

in Cleveland. As a kid, while his dad

sat on a bucket

in their backyard to catch his pitches,

Tomlin pitched in Game 3 of the World Series in Chicago.

Patrick Mahomes has played in several big games in his young football career.

But the biggest game of his career is quickly approaching as the gunslinger from Whitehouse is set to lead the Kansas City Chiefs into Super Bowl LIV against the San Francisco 49ers.

Despite plenty of success at the high school and college levels, one thing Mahomes never got to experience on the gridiron was playing for a state or national championship during his time at Whitehouse and Texas Tech. He did lead Whitehouse to the baseball state tournament as a junior, though.

Mahomes’ father, Pat Mahomes, spent 11 seasons in Major League Baseball, but never got to pitch in a World Series. The New York Mets reached the World Series in 2000 while the older Mahomes was with the club, but he wasn’t on the World Series roster.

Josh Tomlin, another former standout at Whitehouse High School, is a 10-year MLB veteran and current free agent. He helped the Cleveland Indians reach the World Series in 2016 and was the Game 3 starter at Wrigley Field in Chicago. While working out at APEC in Tyler on Thursday, Tomlin had a simple tip for Mahomes.

“Go out and experience the crowd early,” Tomlin said. “That’s the biggest thing I think. I remember when I pitched Game 3 at Wrigley, I tried to walk out there as early as I could to see the stadium kind of wake up. It was a neat feeling to see that, but it was a different feeling. There are all kinds of things that happen with big games like that.

“But Pat, he’s mature beyond his years between his ears. He’s got a good head on his shoulders, and he’s going to take it in stride. I don’t think Pat gets too worried about the big moment. I think he relishes in the big moment.”

Tomlin said when he was in Cleveland, he would invite Mahomes to come to the games when they played against the Kansas City Royals.

“He would come to the game, and we would sit and talk a little bit,” Tomlin said. “We still send text messages back and forth.”

“I just told him he would be back there this year, and they got back there,” Tomlin said. “Now, they’re going to the Super Bowl, the highest of the highest games you could possibly play in. It’s really special to see him do that, to overcome adversity and overcome a big loss last year. He was able to put that behind him. It speaks a lot about his character.”

Tomlin also said that even though it’s the Super Bowl, it’s still football.

“It’s the biggest game of his life,” Tomlin said. “But the important thing is to have fun and enjoy it. It’s the same game he’s played from day one to now. The game hasn’t changed. The only thing that’s changed is the amount of people watching the game and the amount of people who are going to be at the game.”

Just like many people from Whitehouse, Tomlin is rooting for Mahomes and the Chiefs to win the Super Bowl.