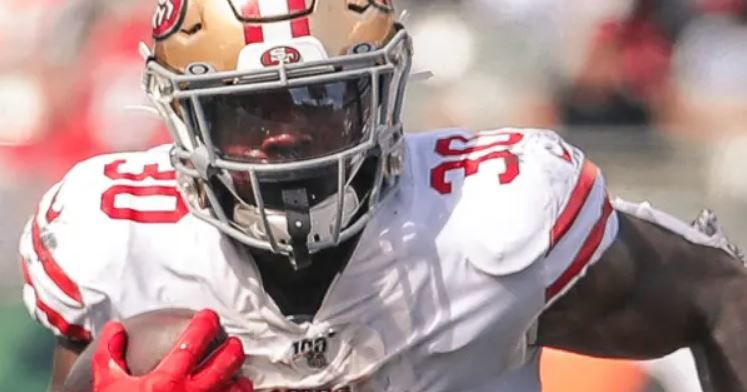 Elkhart native Jeff Wilson Jr. is a running back with the San Francisco 49ers. 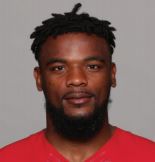 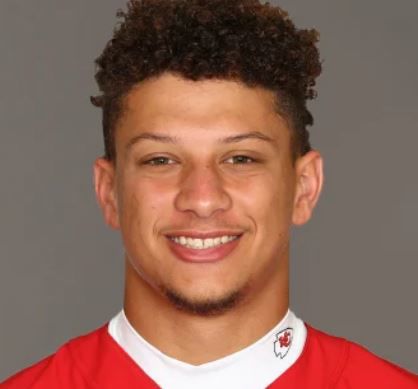 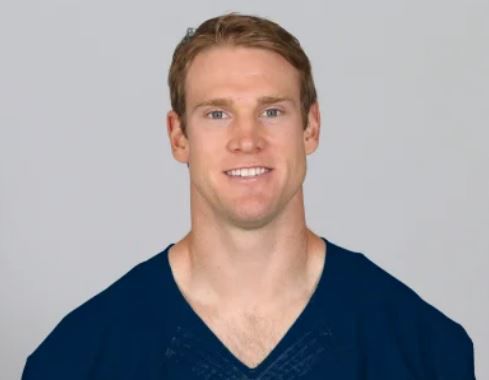 Elkhart native Jeff Wilson Jr. is a running back with the San Francisco 49ers.

Three NFL players with East Texas ties are on the NFL Final Four teams on Sunday.

In the Green Bay at San Francisco NFC championship game, former Elkhart High School and University of North Texas standout Jeff Wilson Jr. is a running back for the 49ers.

Wilson has played in 10 games for the NFC West Division champion Niners. He has rushed for 105 yards and four touchdowns on 27 carries.

Wilson also had three catches for 34 yards and a TD. He was inactive for the playoff game with the Minnesota Vikings.

He was a Class 2A all-state player when he was an Elk and played in the Texas High School Coaches Association All-Star Game in San Antonio. Wilson was a standout at North Texas and signed as a free agent with the 49ers.

While growing up some 9 miles from Palestine, the hometown of running back Adrian Peterson, Wilson said he and his father, Jeff Wilson Sr., regularly attended Peterson’s high school games, breaking down his play to emulate his style in practice.

Kickoff for the NFC Championship is scheduled for 5:40 p.m. at Levi’s Stadium in Santa Clara, California. The game will be broadcast on TV by FOX and on radio by The Team 92.1-FM (Tyler-Longview).

In the AFC championship game, the Tennessee Titans visit the Kansas City Chiefs.

The Chiefs are led by Whitehouse native and former Texas Tech star, quarterback Patrick Mahomes. Mahomes has connected on 391 of 484 passes for 4,031 yards with 26 touchdowns and five interceptions.

On the Titans’ side is quarterback Ryan Tannehill, whose mother Cheryl Chambers Tannehill grew up in Brownsboro.

Tannehill, who was a star at Big Spring High School and Texas A&M, has hit on 201 of 286 pass attempts for 2,742 yards with 22 TDs and six interceptions since taking over at QB in the second half of the Week 6 game. Before this season, Tannehill played eight seasons with the Miami Dolphins.

Kickoff for the AFC Championship is scheduled for 2:05 p.m. at Arrowhead Stadium in Kansas City, Missouri. The game will be broadcast on TV by CBS and on radio by The Team 92.1-FM (Tyler-Longview).

The winners of the two games will meet in Super Bowl LIV on Feb. 2 at Hard Rock Stadium in Miami Gardens, Florida.