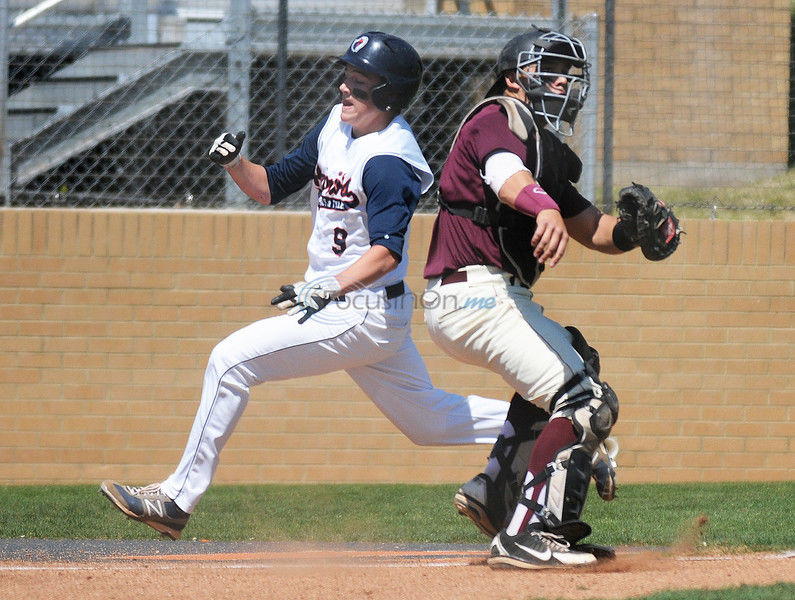 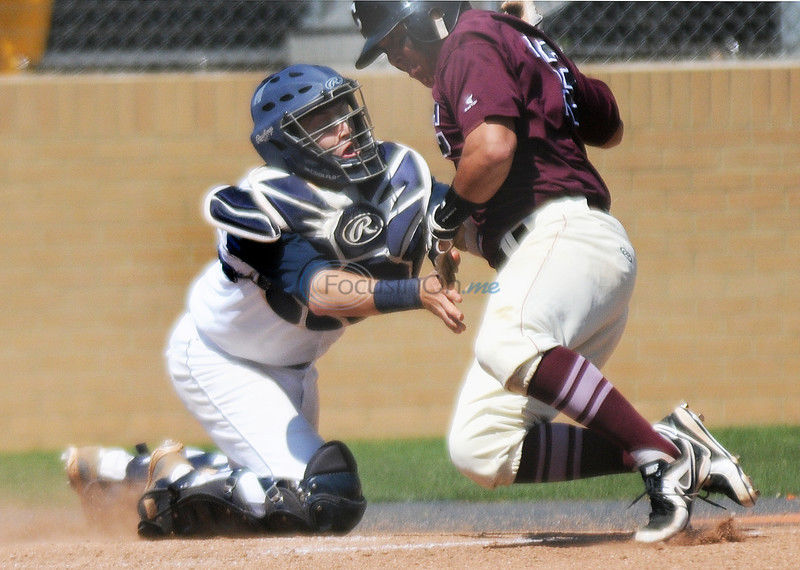 After falling earlier in the day, UT Tyler bounced back to grab the final game of a three-game series with Centenary on Saturday at Irwin Field.

The No. 13 Patriots raced out to a 7-1 lead through six innings to win the third game, 8-5, and take the series. That followed a 6-3 loss in the second game. UT Tyler (25-8) returns to action Tuesday at home against Dallas Christian (6 p.m. first pitch). The Patriots then play host to LeTourneau in a three-game series Friday and Saturday.

Isaac Tijerina finished 3 for 5 with an RBI, a double and three runs to help lead UT Tyler, which scored two runs in each of the first and third innings to take a 4-1 lead.

Centenary's Tyler Clakley, a Chapel Hill graduate who also played at UT Tyler and Tyler Junior College, went 2 for 5 with a double and an RBI. Teammate Christian Sebastien finished 2 for 3 with a home run and two RBIs.

UT Tyler, which beat Centenary 7-4 in the series opener Friday, couldn't get its bats going against Gents pitcher Cole Thompson and was limited to six hits. The Patriots scored twice in the sixth to pull within 5-3, but Centenary increased the advantage back to three in the top of the ninth.

Thompson pitched a complete game, allowing three runs (one earned) on six hits with seven strikeouts and one walk.

UT Tyler's Jordan Marah took the loss in 5 1/3 innings of work, giving up four runs (all earned) on four hits with five strikeouts and five walks. Marah ran into trouble in the sixth, during which Centenary scored three runs on Jemari James' two-RBI single and a fielder's choice.

The first game of the doubleheader is scheduled to start at 2 p.m.

UT Tyler and LC will play again on Tuesday in Pineville, La.