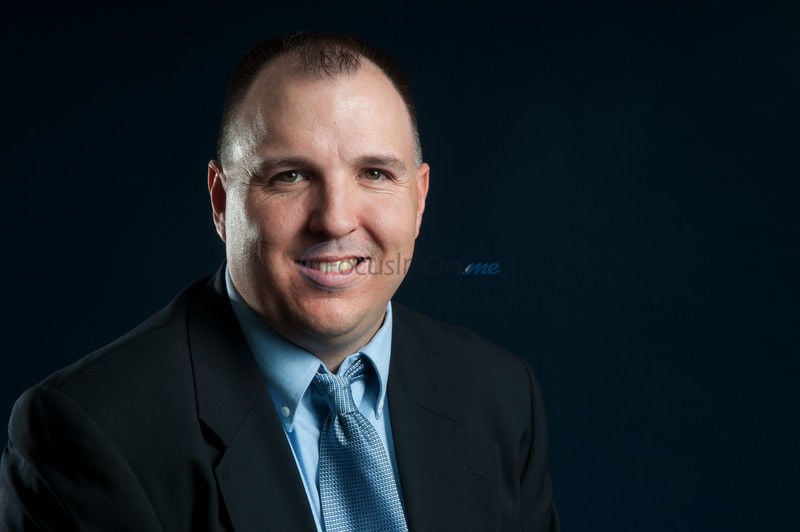 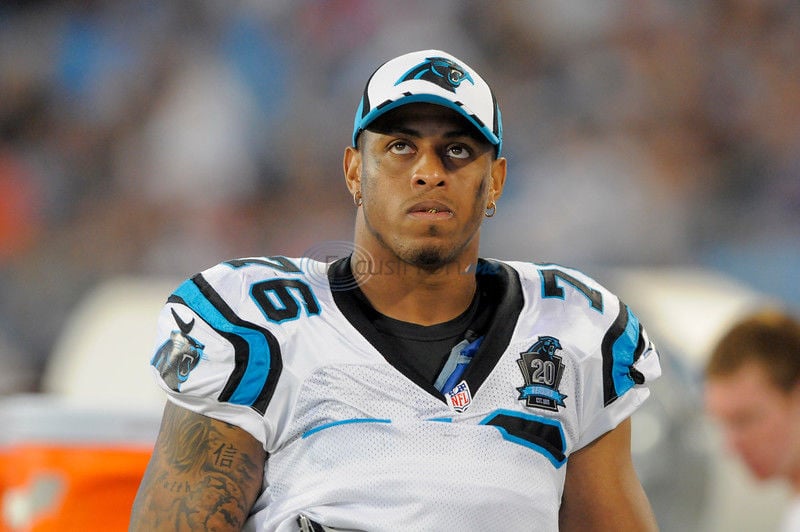 It happened nearly a week ago and I am still struggling to get my mind around it. The Dallas Cowboys, the franchise I have loved since I was old enough to walk, signed free agent Greg Hardy.

I remember reading the account of the Carolina Panthers defender last summer, around the same time as the Ray Rice video was on a 24-hour news cycle.

For those who've forgotten why Hardy was arrested and later convicted of domestic violence by a judge in North Carolina, let me refresh your memory.

"Hardy picked me up and threw me into the tile tub area in his bathroom," alleged victim Nicole Holder's complaint said. "I have bruises from head to toe, including my head, neck, back, shoulders, arms, legs, elbow and feet. Hardy pulled me from the tub by my hair, screaming at me that he was going to kill me, break my arms and other threats that I completely believe. He drug me across the bathroom and out into the bedroom. Hardy choked me with both hands around my throat while I was lying on the floor. Hardy picked me up over his head and threw me onto a couch covered in assault rifles and/or shotguns. I landed on those weapons."

In the complaint, Holder alleges that Hardy had 25 to 30 firearms in his apartment and that "he threatened to shoot me if I went to the media or reported his assaults to anyone."

The criminal case eventually went to trial and Hardy was found guilty by a judge. But in North Carolina, a defendant is allowed to appeal a ruling with a jury trial. The case was ultimately dismissed when Holder refused to testify.

I remember saying out loud at the time that Hardy not only did not deserve to play football again, but should be in jail.

Now he's a member of the Dallas Cowboys. A team with a star on its helmet. Arguably the No. 1 brand in professional sports.

There's no question that he helps the team on the field. In 2014, Hardy was one of the most disruptive defensive linemen in the league.

And right now there is no guarantee that he will even play a down next season for the Cowboys.

You can thank the NFL for that.

His case was dropped by our judicial system, but that is not good enough for the NFL, which is growing tiresome with its dictatorship-style punishment or lack thereof of its players.

Suspension or not — make a decision and get on with it.

I am not saying the man does not have the right to earn a living.

I just wish it was on a different team.

Maybe that will change next year. Winning seems to cure all ills and Hardy could be the missing piece to help the Cowboys to the playoffs and back to a Super Bowl.

But right now my feelings are this: when I hear Hardy's name on the broadcast, the first image that will pop into my head is of a woman being dragged around by her hair and threatened for her life.