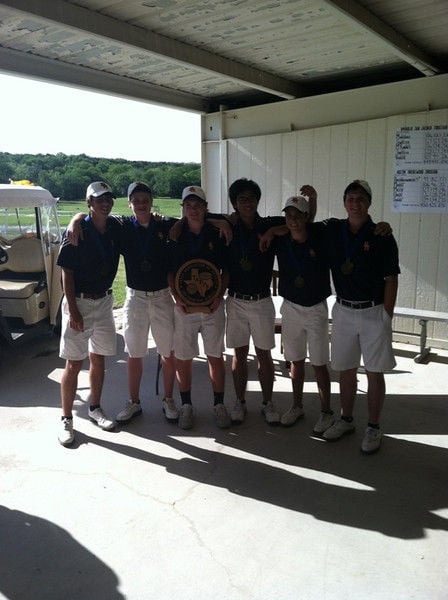 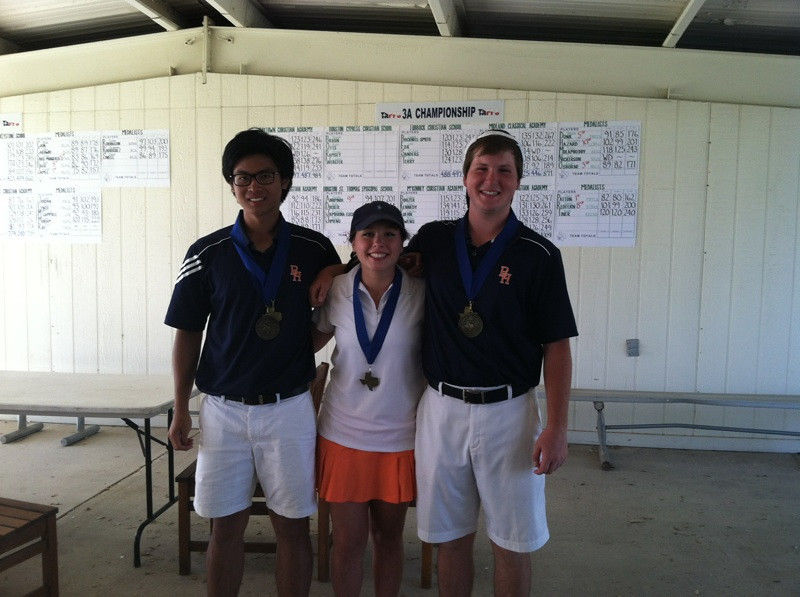 Yeager fired a two-round 86-83—169 to tie for fourth place individually and pace the Guard golfers. Pattamakijsakul was one spot behind, turning in an 84-87—171 for seventh place.

Brook Hill made up a seven-stroke deficit after Monday’s first round to beat Midland Christian by 20 strokes, shooting 351-347—698. San Antonio Keystone was in third, 162 strokes back from the Guard.