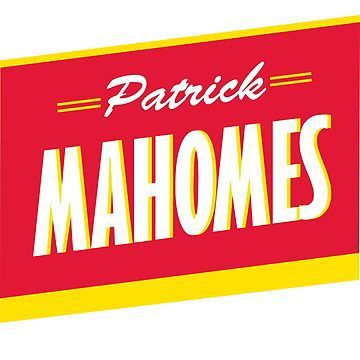 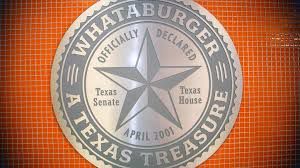 Texan Patrick Mahomes not only brought a Super Bowl championship to Kansas City, but it appears Chiefs Kingdom is getting another Texas treasure.

Before becoming the Chiefs quarterback, the Whitehouse native could be seen around the Tyler area and Lubbock at your friendly neighborhood Whataburger.

Mahomes requested his favorite burger place to come to Missouri and it looks like his wish is coming true.

Along with Mahomes leading the Chiefs to their first Super Bowl championship in 50 years, he used his magic to entice the beloved Texas-based burger chain to his new backyard.

After Whataburger offered to send Mahomes some of his favorite ketchup and a T-shirt in late 2018, he tweeted back, “I just want a store in Kansas City!”

According to the Kansas City Star, a 3,751-square-foot freestanding Whataburger building is being proposed for Douglas Street and St. Luke’s Boulevard in Lee’s Summit, just outside KC.

A preliminary site plan has been drawn up, and Ryan Elam, director of development services for the city of Lee’s Summit, confirmed that Whataburger officials have met with the city to discuss the project. But no official plans have been submitted.

In a statement Saturday, Whataburger officials said: “We are excited to hear we have so many fans in the Kansas City community, and we have been exploring this area. At this time, we have no specific plans to announce a restaurant but will be happy to share when — and if — the time is right.”

Whataburger was founded by Harmon Dobson in 1950, according to the company’s website. He had an idea, an eatery that would “serve a burger so big that it took two hands to hold, and so good that after a single bite customers couldn’t help but exclaim, ‘What a burger!’”

The restaurants are open 24 hours a day, seven days a week.

A year ago, BDT Capital Partners LLC acquired majority ownership in Whataburger, but the chain’s headquarters remain in San Antonio and it is led by a team of Whataburger executives with a combined 150-years-plus in the brand.