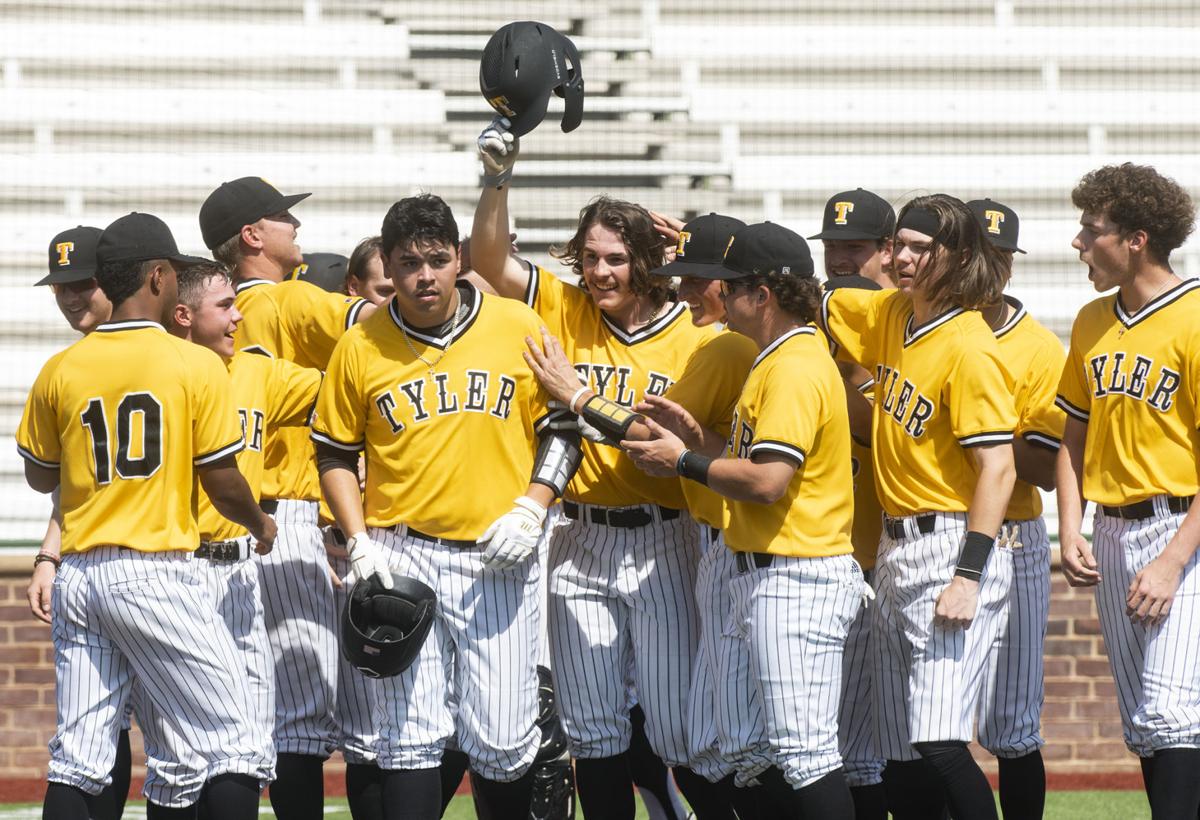 Tyler Junior College baseball player Robert Hines raises his helmet in celebration while being greeted by his teammates at home plate after hitting a grand slam in their game in February against Rock Valley at Mike Carter Field. 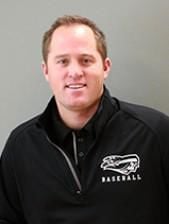 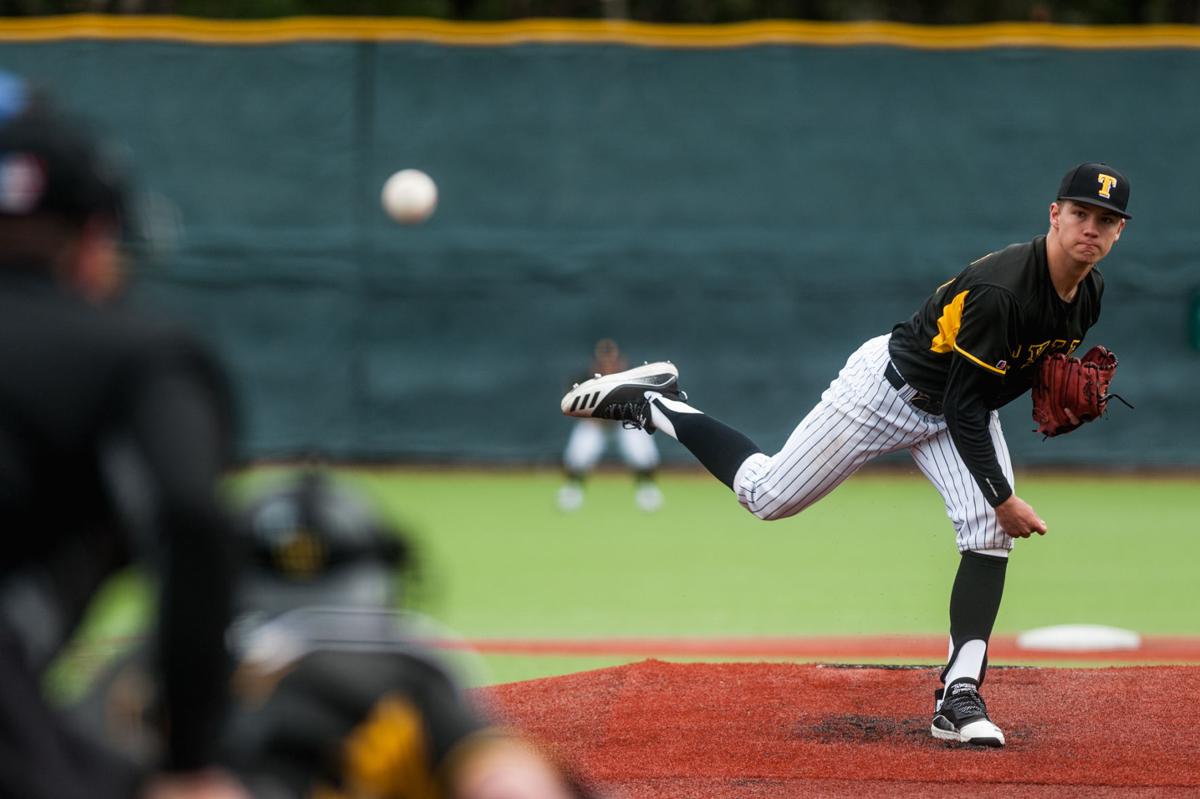 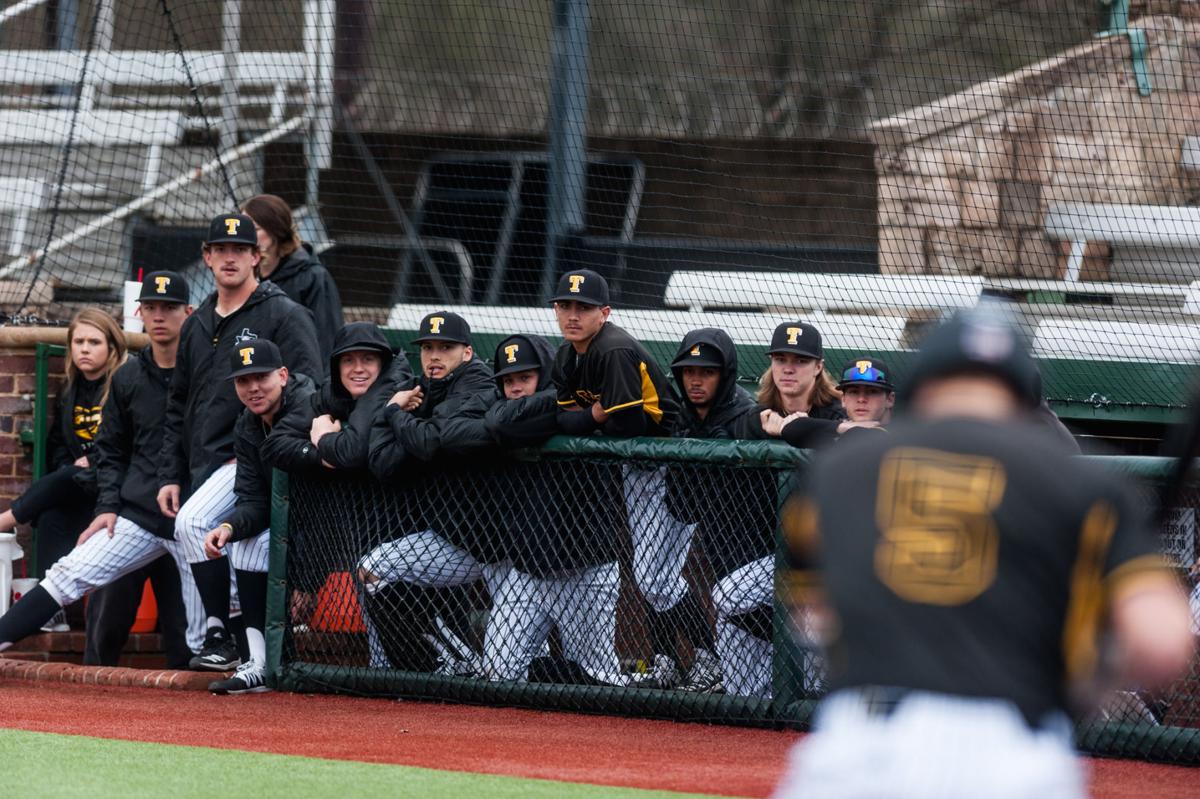 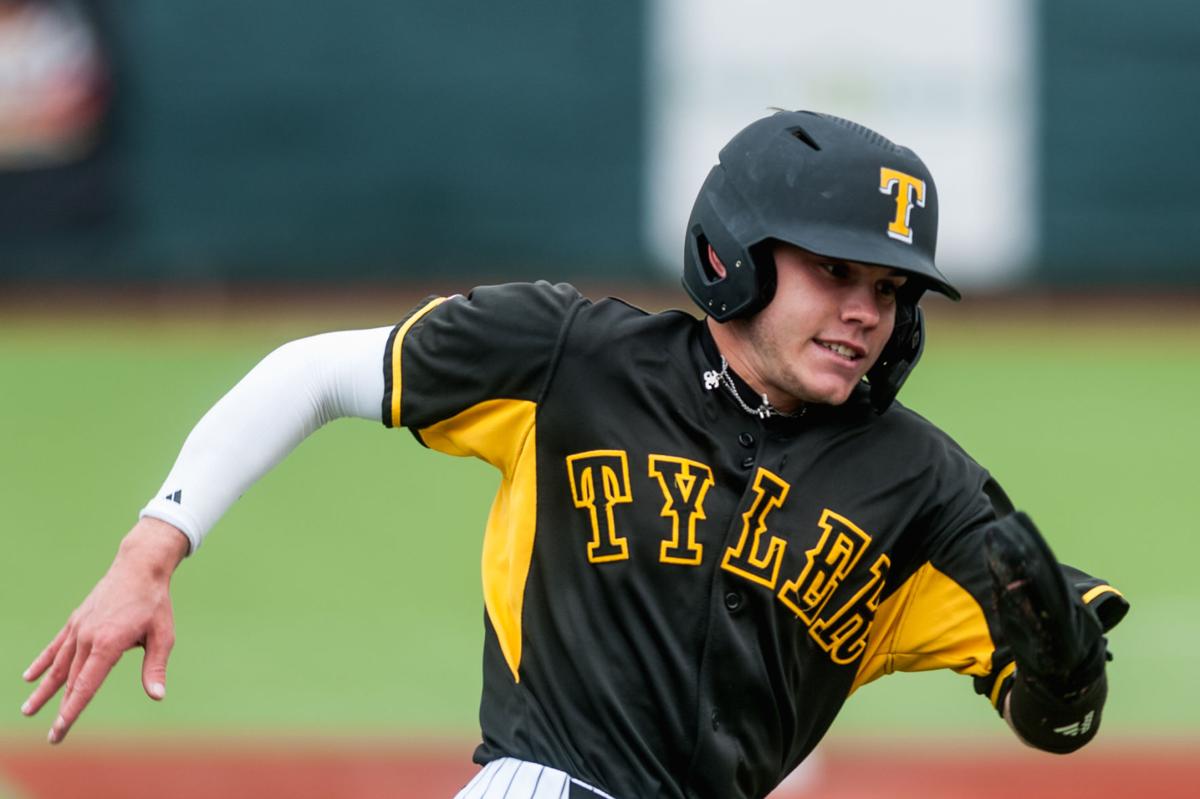 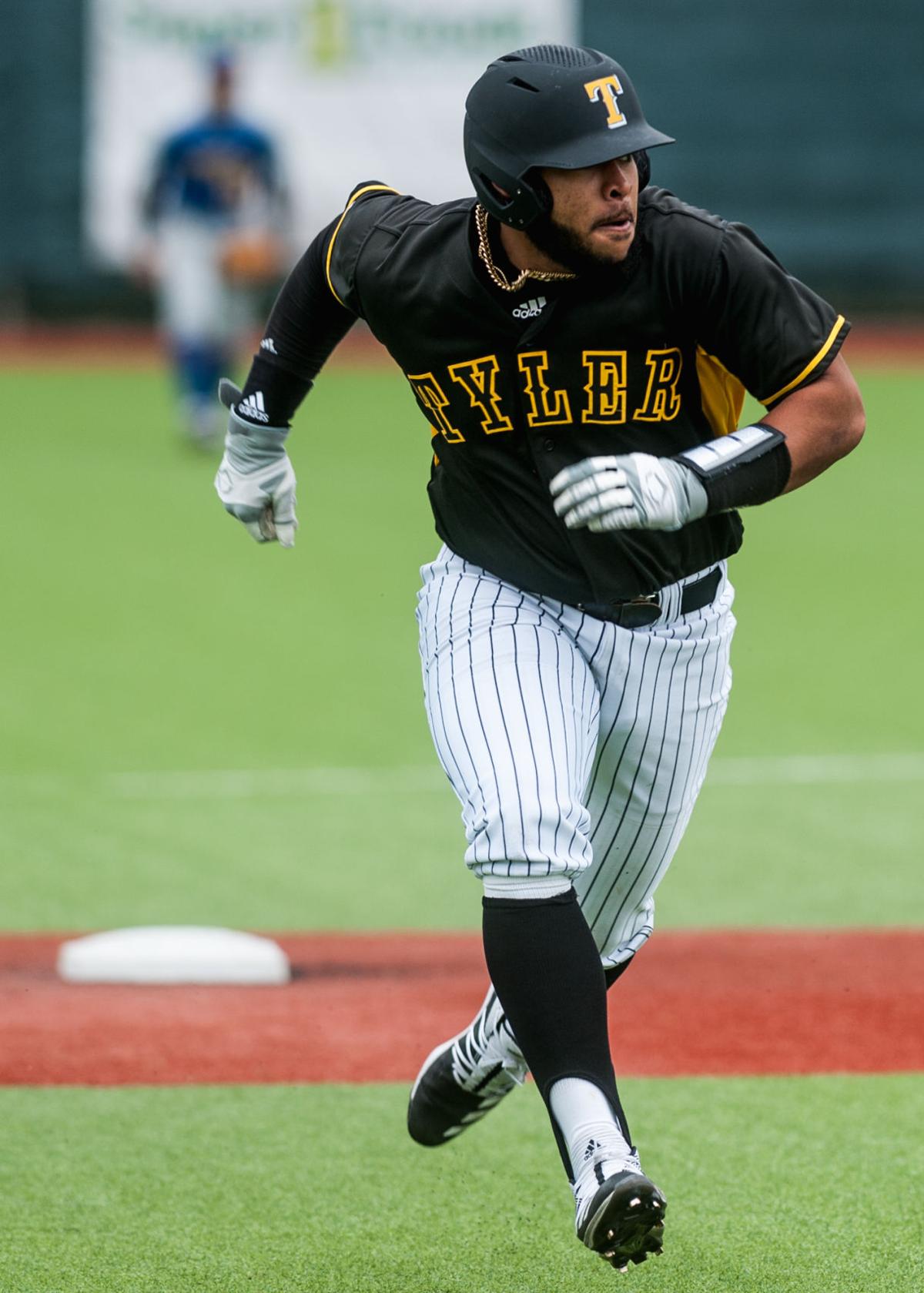 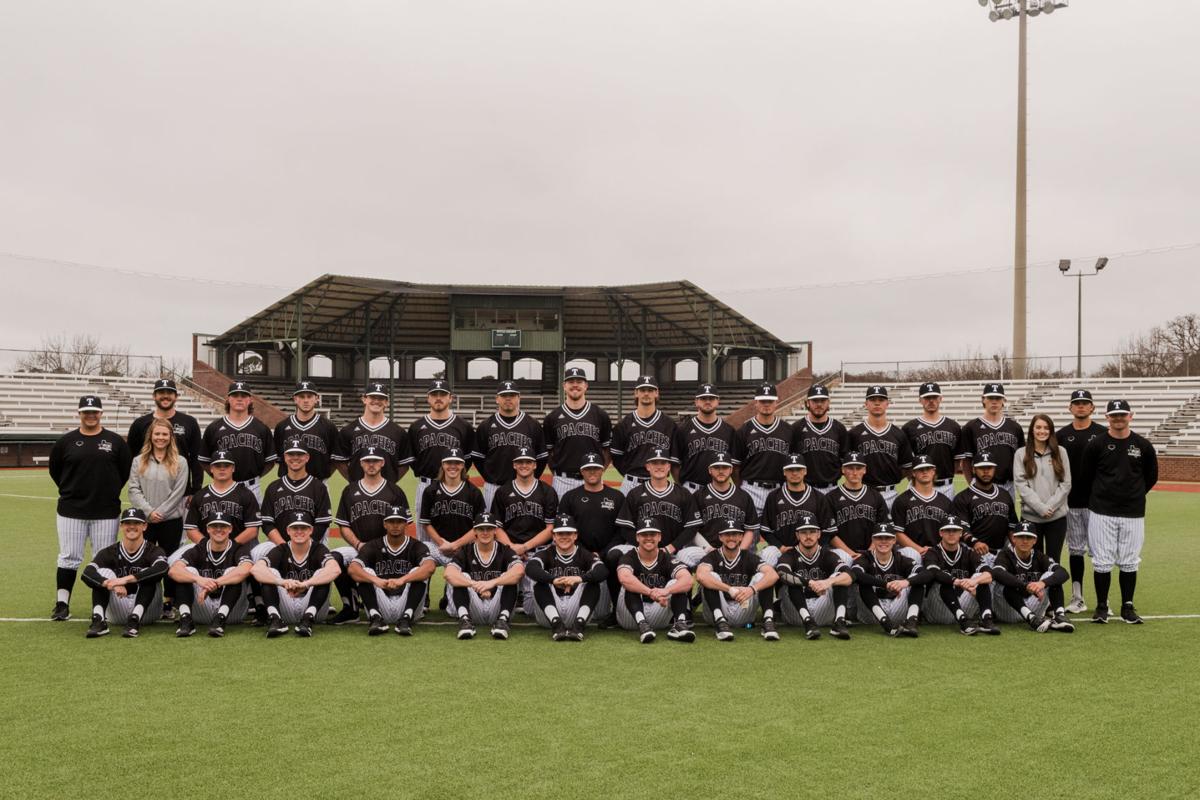 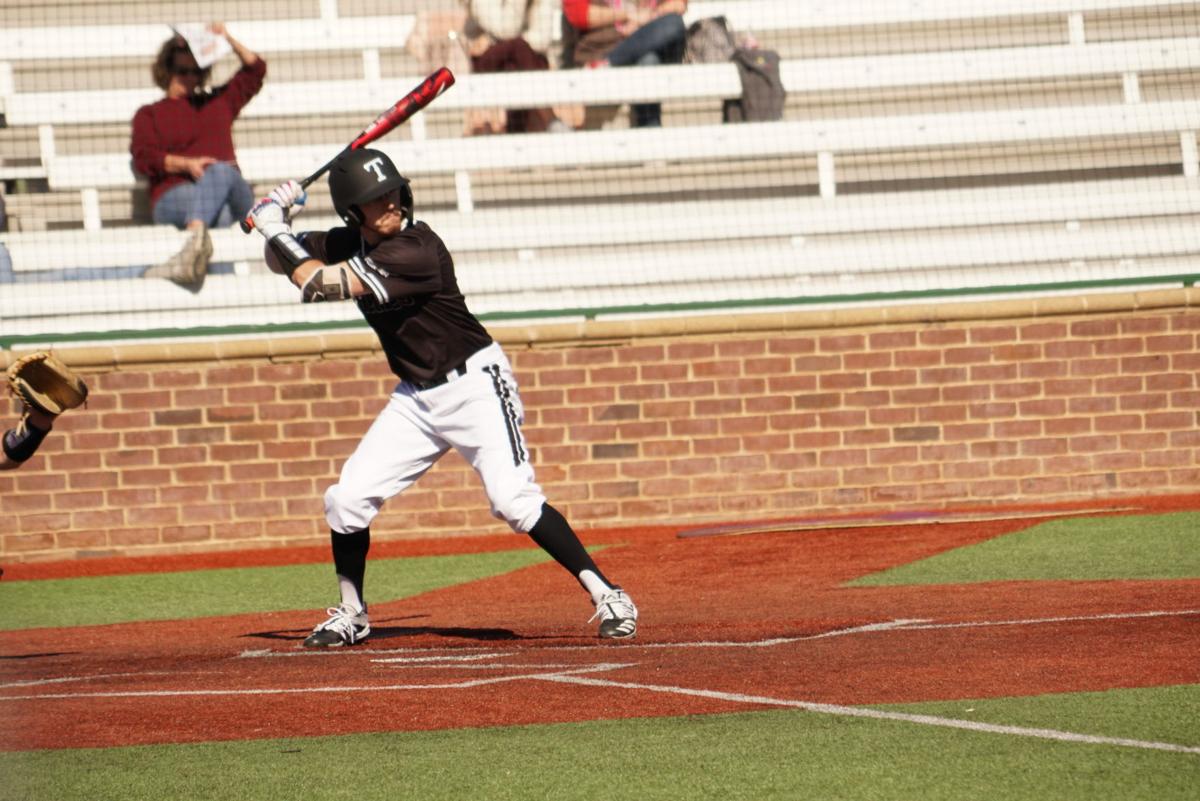 Tyler Junior College baseball player Robert Hines raises his helmet in celebration while being greeted by his teammates at home plate after hitting a grand slam in their game in February against Rock Valley at Mike Carter Field.

With a 17-6 and a ranking of No. 1 in the land, the TJC baseball team was primed to return to the College World Series.

Then COVID-19 forced postponement and eventual cancellation of junior college sports. After sweeping Rock Valley (Illinois) College on March 10, the Apache bats were silenced by the pandemic.

Tyler Junior College was eyeing a possible sixth national championship. That will have to wait until at least 2021.

The Apaches’ dreams just as others, were dashed.

“There was certainly a level of disappointment when it all first happened,” TJC coach Doug Wren said. “There was also some hope at the time that we might resume in several weeks or so before we really knew the severity of the situation. It’s a little easier of a pill to swallow when everyone else in the country, or really the world, is dealing with the same issues.”

Wren was fielding a very strong team and the good news for Apache fans is that a large percentage of the stellar sophomore class will be back.

“We are excited that most of our sophomores will be returning for another year,” Wren said. “Key returners such as Cooper Rawls (P, Hallsville), Heath Hood (OF, White Oak), Miguel Vega (INF, Tyler, The Brook Hill School), Ren Reynolds (INF, Kilgore), Jacob Johnson (OF, Bullard), Daylon Farmer (P, The Woodlands, College Park HS) amongst others will be coming back.

“It’s a scenario that certainly has never happened before but these group of sophomores are using this opportunity to come back, work on their craft and be in a better position to move on to the next level after next year. It will also give the four-year schools another year to create some roster relief due to the seniors being awarded another year and the MLB (Major League Baseball) draft only being five rounds.”

Wren said his players have a regiment of workouts to follow.

“We are currently operating like our summer has already started so we are asking our guys to stay in shape and continue to work on their skills over the course of the next several months,” Wren said. “This looks different for each guy so we let them customize their own schedules and workouts. Throwing programs and other particulars are sent out as we get a little closer to coming back.”

Several of the Apaches are scheduled to play in Collegiate Summer Leagues, but some have already shuttered their season, including the Cape Cod League. However, others are waiting and monitoring the COVID-19 situation. The Texas Collegiate League has delayed its start until July 3, while the Alaskan Baseball League, where former TJC coach Jonathan Groth is a manager, is scheduled to make a decision on Friday.

Now, the Apaches will re-focus their goal of getting back to the NJCAA Division III World Series in 2021 in Greeneville, Tennessee.