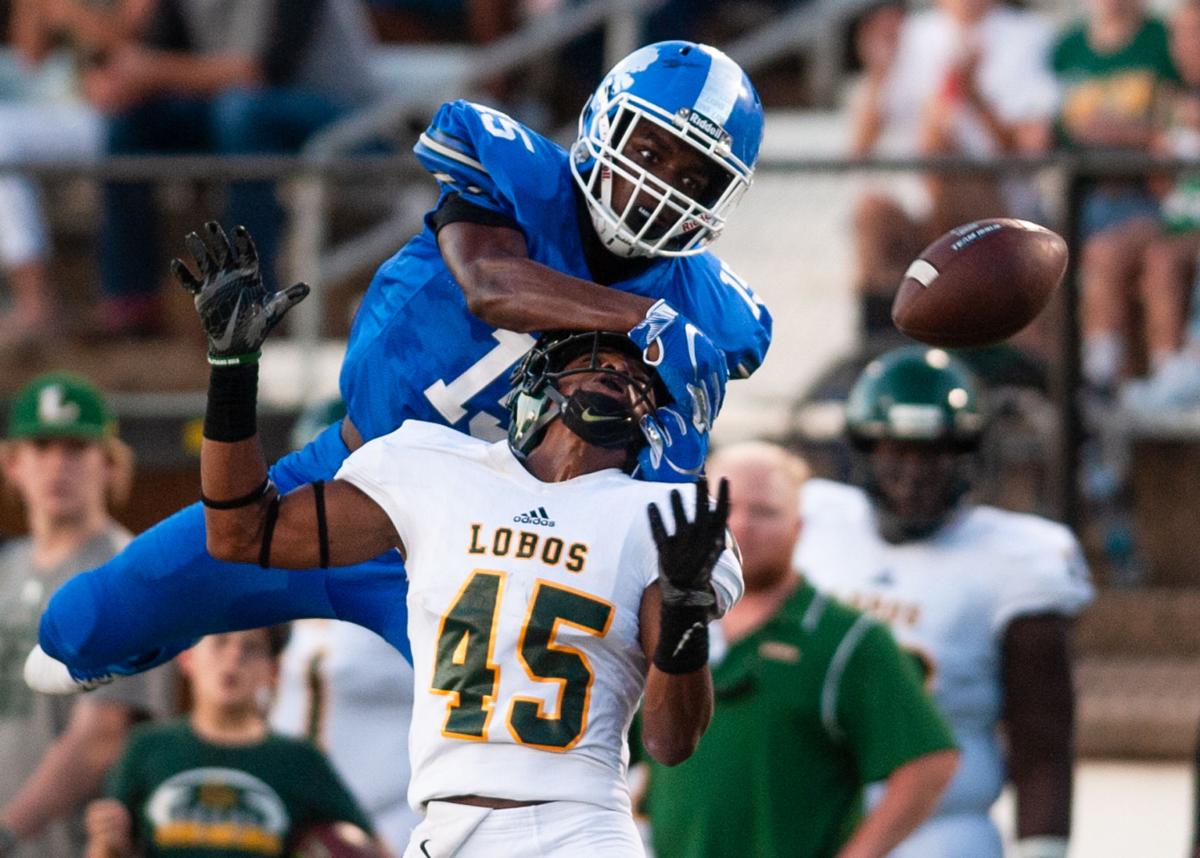 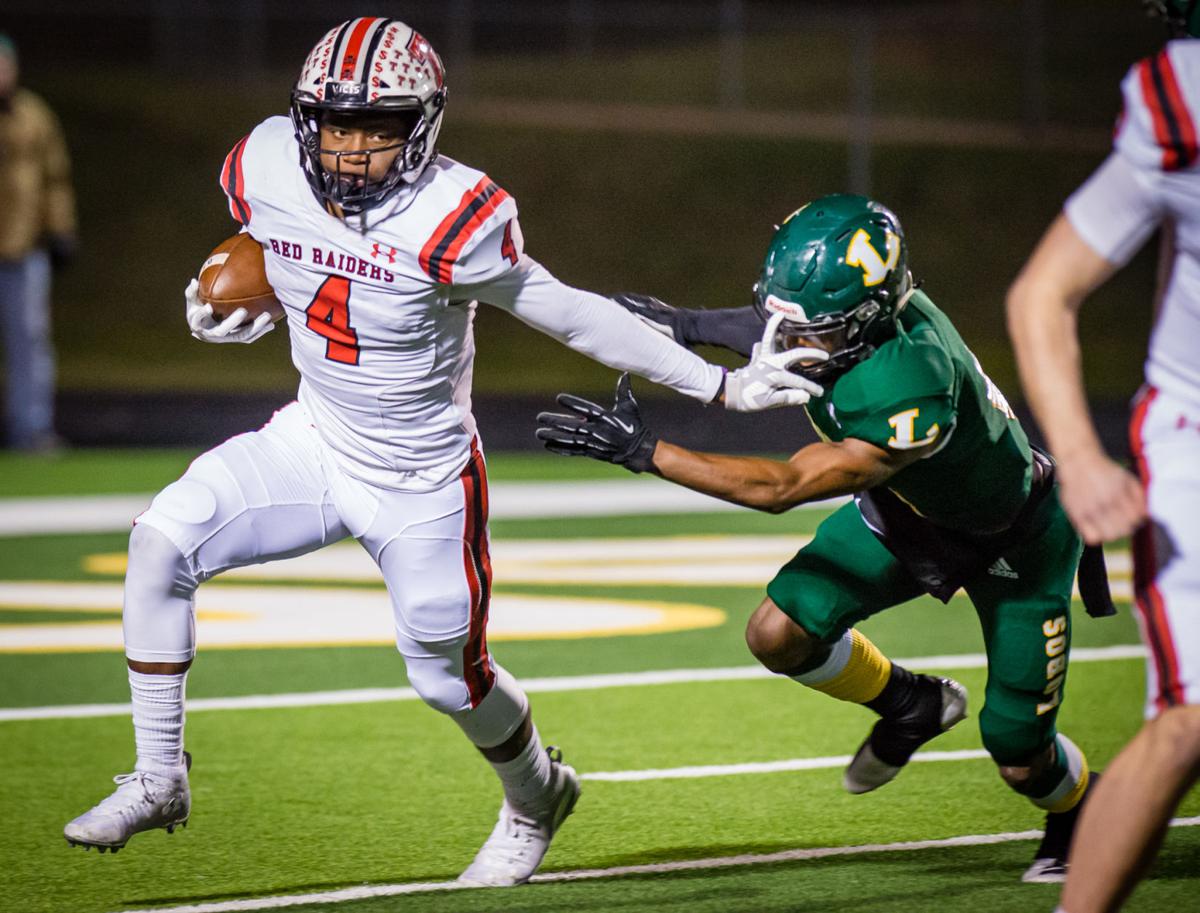 Tyler Lee’s Jamarion Miller breaks away from a tackle during a game Nov. 1, 2019 against Longview at Lobo Stadium.

Tyler Lee’s Jamarion Miller breaks away from a tackle during a game Nov. 1, 2019 against Longview at Lobo Stadium.

Longview and Malakoff both ended their 2018 season playing for a state title at AT&T Stadium in Arlington.

After earlier than expected playoff exits in 2019, the Lobos and Tigers enter 2020 hoping to return to championship weekend at the home of the Dallas Cowboys.

Longview tops the Class 6A/5A/4A portion of the #bEASTTexas Fabulous 15 preseason poll, while Malakoff leads the way in the Class 3A/2A/TAPPS poll.

The Lobos, coming off of an 11-1 campaign, received nine first-place votes and 204 points.

Malakoff, which went 11-2, received four first-place votes and earned 185 points. Malakoff’s two losses came to Grandview, which won its second consecutive state title, and Pottsboro, which fell to Grandview in the state championship game. Those two losses for the Tigers were by a total of eight points.

Longview is followed in the big-school poll by defending Class 4A Division I champion Carthage. The Bulldogs received five first-place votes and earned 192 points.

John Tyler is just outside of the top five and is followed by Marshall and Tyler Lee.

In the Class 3A/2A/TAPPS poll, there was plenty of diversity as 35 teams earned at least one vote and five different teams received a first-place vote.

Following Malakoff was Daingerfield with three first-place votes and 180 points.

Gladewater, which will be under the direction of alum Jonny Louvier after John Berry left to become the defensive coordinator at Longview, picked up five first-place votes and earned 172 points to start the season at No. 3 in the poll.

San Augustine (149 points) comes in at No. 4. Paul Pewitt, which played in the Class 3A Division II title game last season, rounds out the top five with 132 points and one first-place vote.

Atlanta finished last season outside of the top 15 but checks in at No. 6 in the 2020 preseason rankings.

Diboll received the final first-place vote and is No. 7 in the poll.

West Rusk, Waskom, Newton and Tenaha join Atlanta as teams to finish 2019 outside of the top 15 but land in the top 15 heading into the 2020 campaign.

Voters in the poll were Jack Stallard, Hayden Henry and George Whitley of the Longview News-Journal, Phil Hicks and Brandon Ogden of the Tyler Morning Telegraph, J. Scott Russell of the Panola Watchman, Nathan Hague of the Marshall News Messenger, John Krueger of the Nacogdoches Daily Sentinel, Josh Havard of the Lufkin Daily News, Mitch Lucas of the Kilgore News Herald, Juwan Lee of the Palestine Herald-Press, Jay Neal of the Jacksonville Progress, Reagan Roy of CBS 19 and Harlen the Sports Guy of the Friday Night Scoreboard Show.