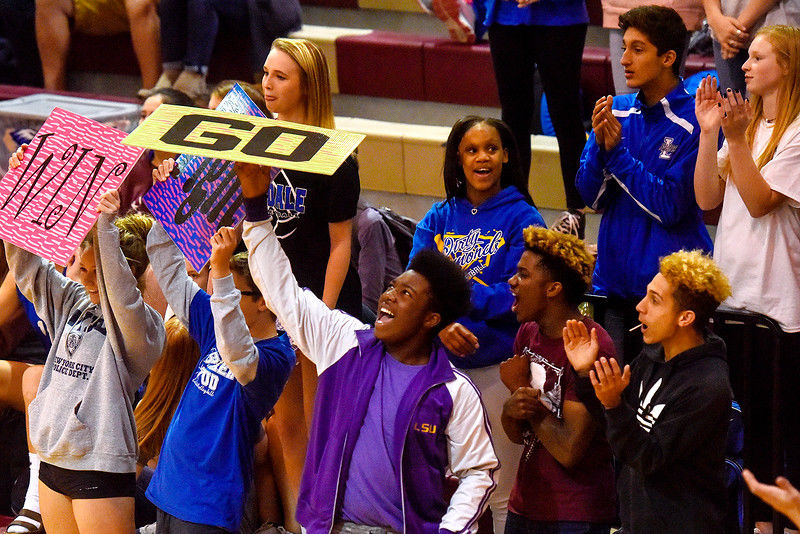 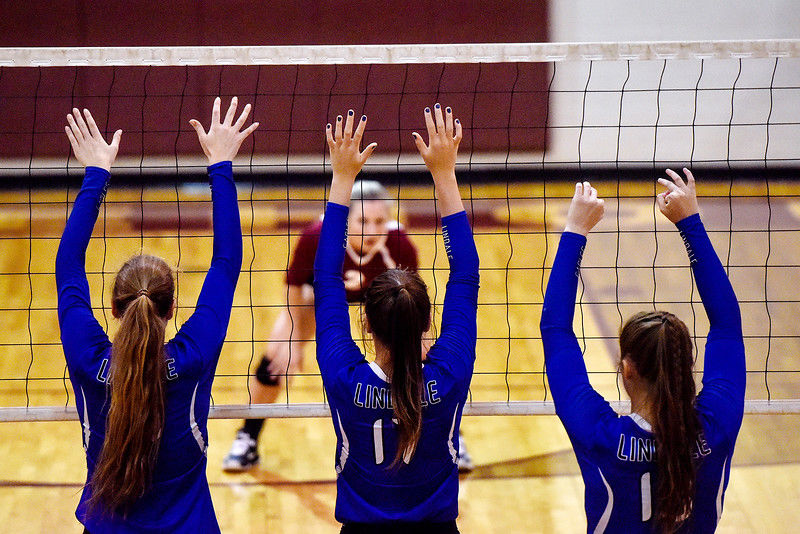 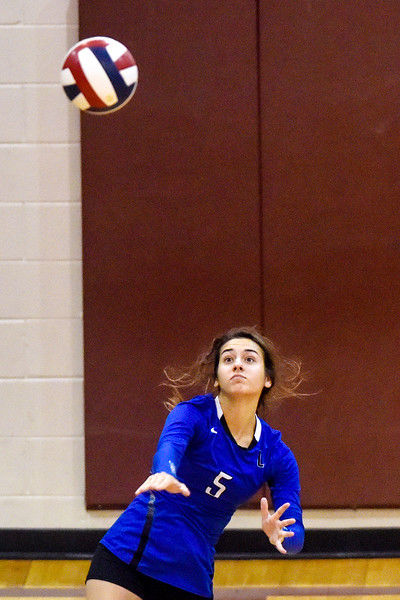 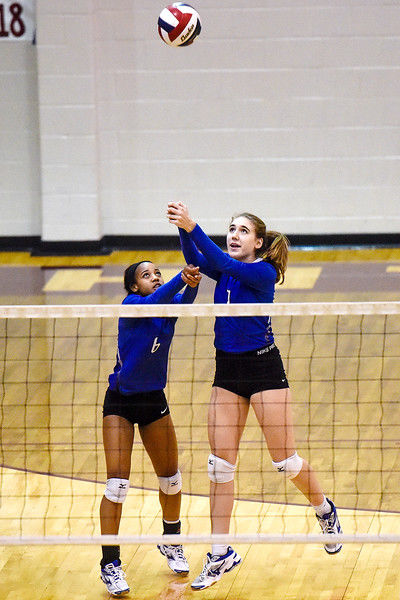 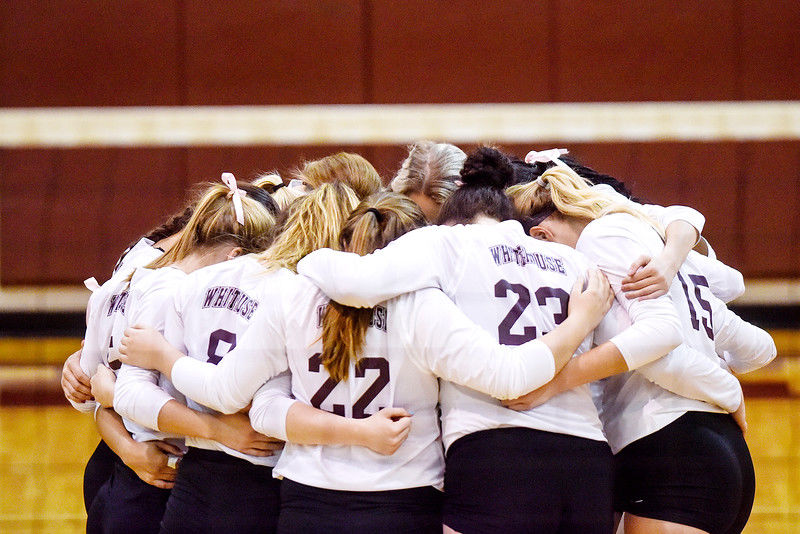 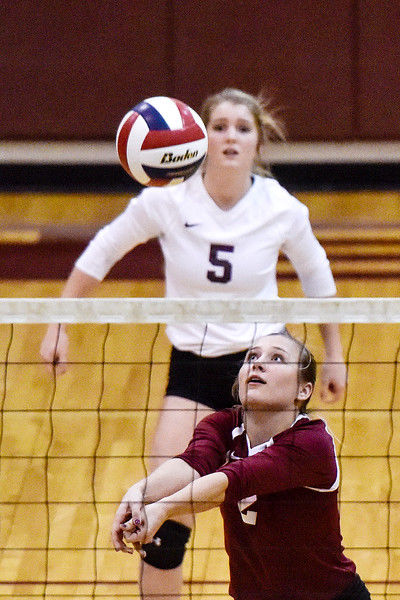 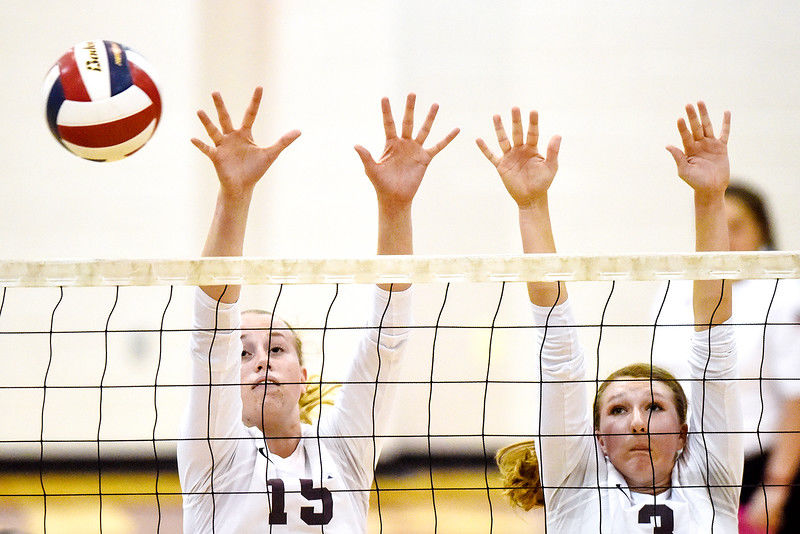 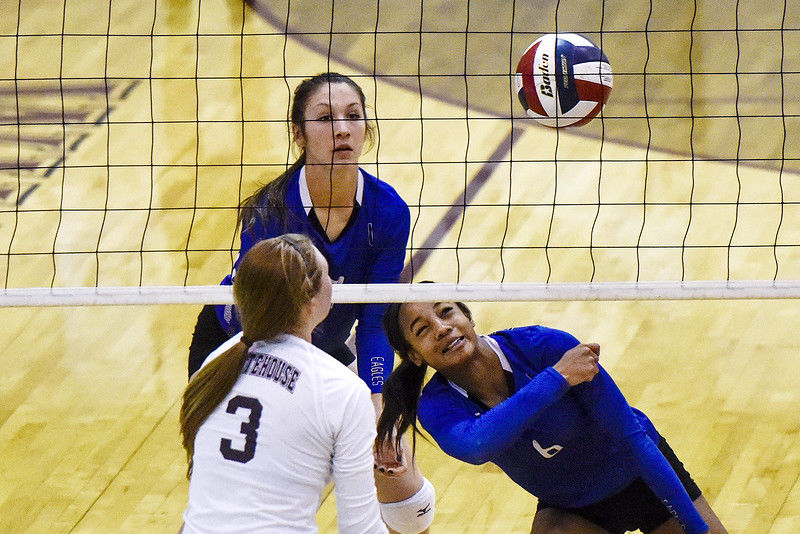 Lindale and Whitehouse treated a raucous Wildcat Arena to a back-and-forth slugfest that needed nearly every point allowed to decide the winner.

"I was very impressed (with our team)," Lindale coach Jessica Camp said of the win. "They kept their composure, and we have a lot of young kids, and a lot of kids who don't play a lot of volleyball. I am so proud of them."

Lindale came up with the plays it needed to win Games 1 and 2 and pull off a five-point comeback to win Game 5 and secure the match. In the opening game with the score tied 24-24, Lindale senior Lorin Reue hammered down a kill to produce a set point. Whitehouse was able to tie it back up on a kill from junior Kaitlyn Wood, but the Lady Eagles fired back with a kill from freshman Shelbi Steen followed by a Whitehouse error to close it out, 26-24.

In Game 2, Thurman provided a little precursor of what was to follow later in the match. With the score tied 21-21, the Lady Eagles broke serve on a Whitehouse error and Thurman served the next three points, using a kill by junior Briana Kuslak and a block from sophomore London Reue to win it, 25-21.

Whitehouse answered with its offensive fireworks, led at the net by Wood, senior Sydney Malmstrom and sophomore Briana Brown. A couple aces from Lauren Hannah helped the Lady Cats push out to an 11-5 lead before Brown and Malmstrom produced back-to-back blocks for a 22-11 advantage. Lindale rallied, but it wasn't enough. Sydnie Davis had a key kill to break momentum before Whitehouse closed it out, 25-20.

In Game 4, things were tight throughout until Grace Hendricks served the Lady Cats to victory. With Whitehouse trailing 22-21, a kill by Hendricks broke serve before she went back behind the service line. An error by Lindale made it 23-22 before Wood ended any doubts with back-to-back kills, winning 25-22 to force a fifth game.

"They play with a lot of heart; they play aggressive and they've fought through adversity all season," Whitehouse coach Britney Nordin said of her team. "We've won games that way by just not giving up. Those girls believe and they play with heart the whole entire match."

The Lady Cats looked to be moments away from finishing off their comeback as two missed serves by Lindale helped Whitehouse lead 13-10.

A long rally was ended on a kill from Lorin Reue. That made the score 13-11 and sent Thurman to serve. Another error and two aces later, Lindale was the district champion.

"We have a sophomore back there serving (in Thurman) and she did a good job of (keeping them off balance)," Camp said. "This is my third year here and the first two times we were co-champions, so this is my first time to win it straight out. I am so proud of them.

We don't have many kids who play volleyball all the time; they don't play club and stuff like that. A lot of them play softball, so they have fast arm-swings; and we are getting to the point where they are finding the court more consistently and we are peaking at the right time. So hopefully we can do something in the playoffs."