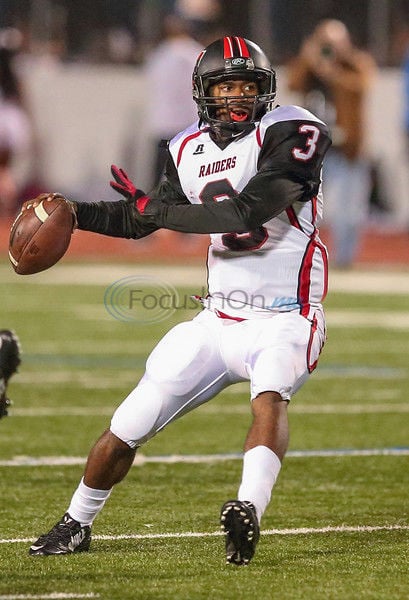 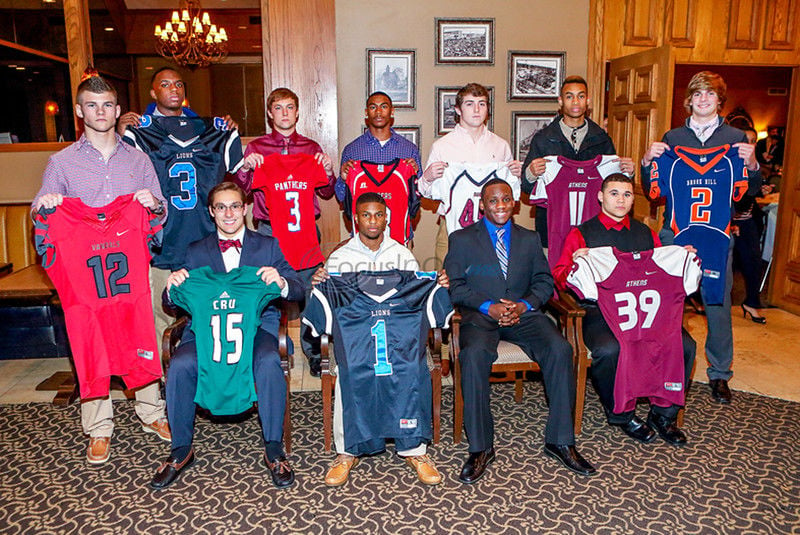 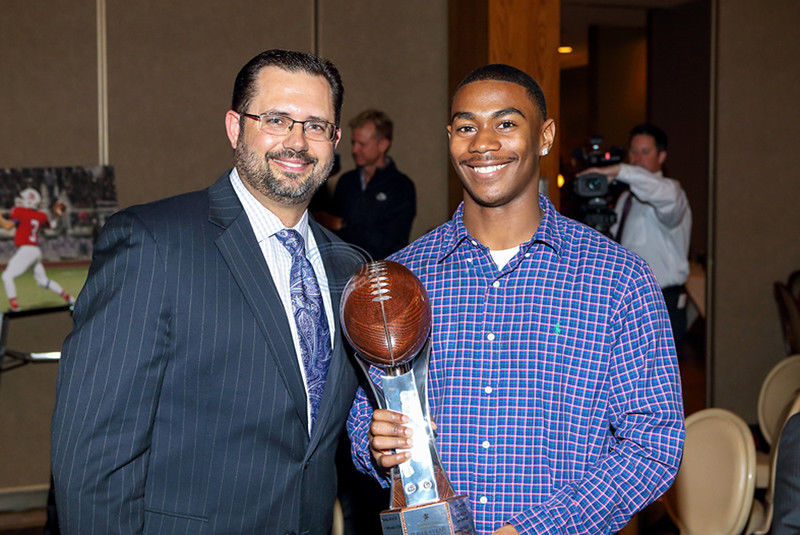 Hall, a junior, follows in the footsteps of two-time winner Patrick Mahomes of Whitehouse. For winning the award, Hall is pledged a $10,000 scholarship to be used for his college education.

Haugh also announced the other 10 players nominated will receive a $2,500 scholarship from ASB.

Each week during the high school football season, players are nominated by area fans, coaches and teachers. Then a five-person committee voted on the weekly winner, who was then eligible for the Player of the Year honor.

"I am very humbled and excited about winning this honor," said Hall, who has Texas Tech and TCU on the top of his list for colleges to attend. "When I heard all the stats from the other guys, I was getting nervous. They had some big games and special games."

Hall earned ASB Player of the Week honors for Week 4. In Lee's 62-49 win against Garland Sachse, Hall finished the night with 523 total yards and seven touchdowns. Hall was 19 of 29 passing for 251 yards with a touchdown, while rushing 26 times for 272 yards (school record) and six TDs (school record).

"The 2014 football season was filled with great moments," Haugh said. "There were record-setting performances at Bishop Gorman and Robert E. Lee; and coach Ricklan Holmes and his John Tyler team made another deep run in the playoffs."

Haugh added it was a tight vote just as it was in 2012 when Mahomes edged Greg Ward Jr. of John Tyler.

Goodwin led the group in prayer before the banquet.

Beasley talked of his playing days in high school at Clearwater, Florida and later at the University of Central Florida.

"Don't work to get it right, but work to never get it wrong," said Beasley, who has won five Lone Star Emmys and who hosts DQ Game of the Week.

Twenty-five of the 26 schools in the bank's market area play football.

American State Bank opened as Arp State Bank in 1911 and Haugh said, although the bank has changed names, they wanted people in the area to know they are still heavily involved locally.