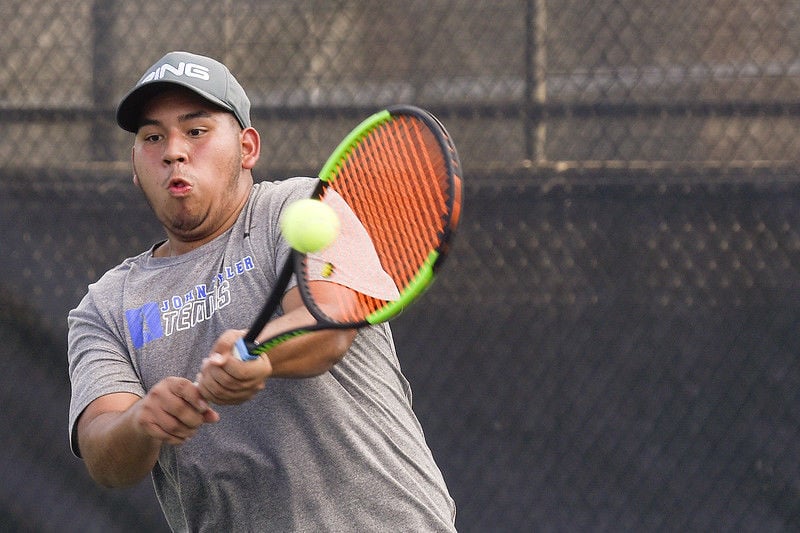 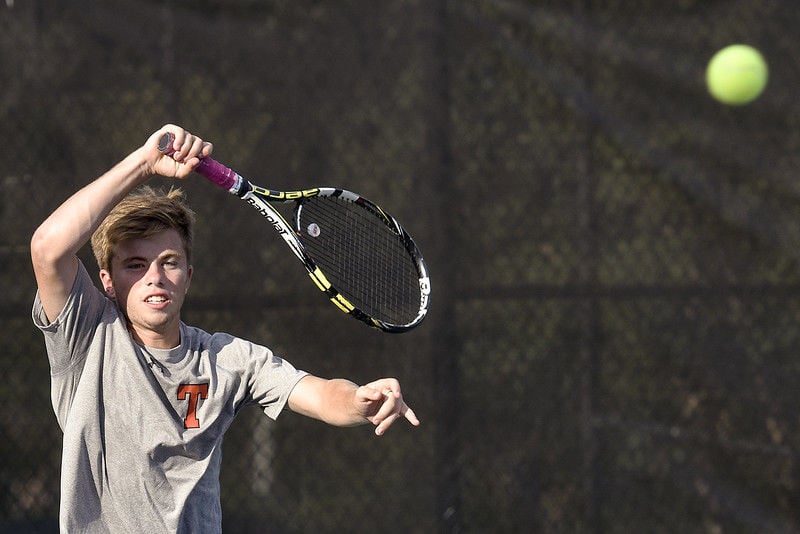 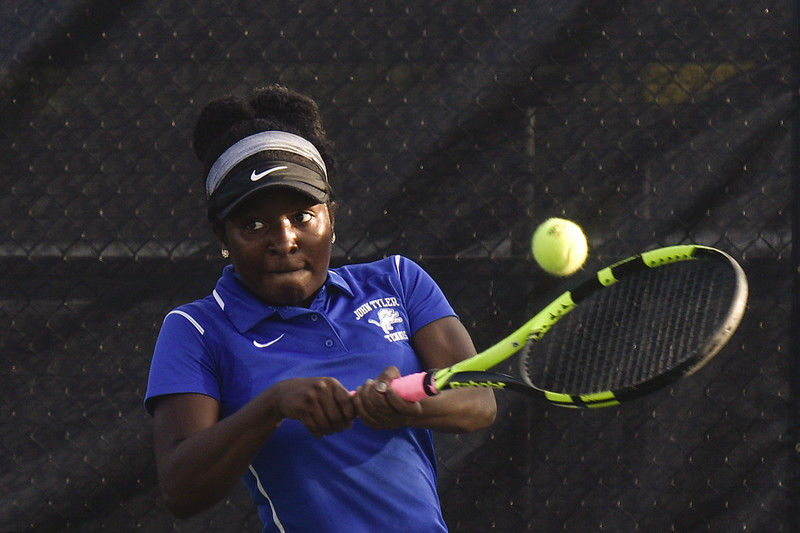 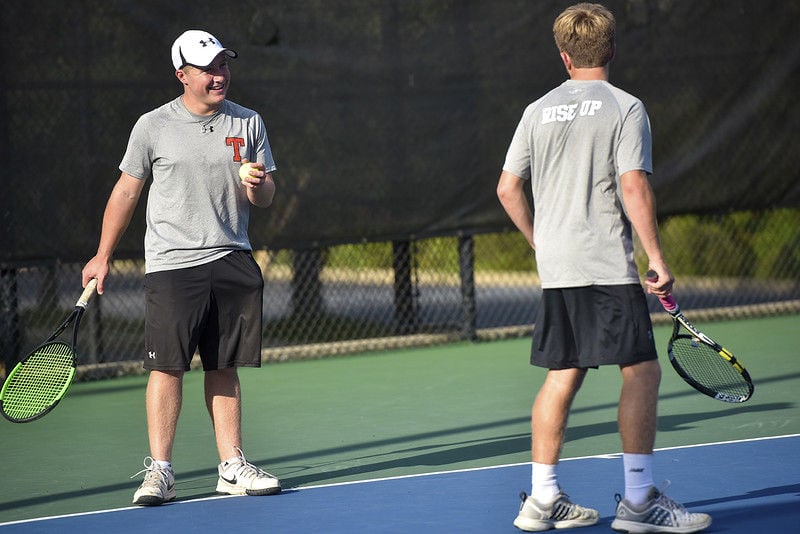 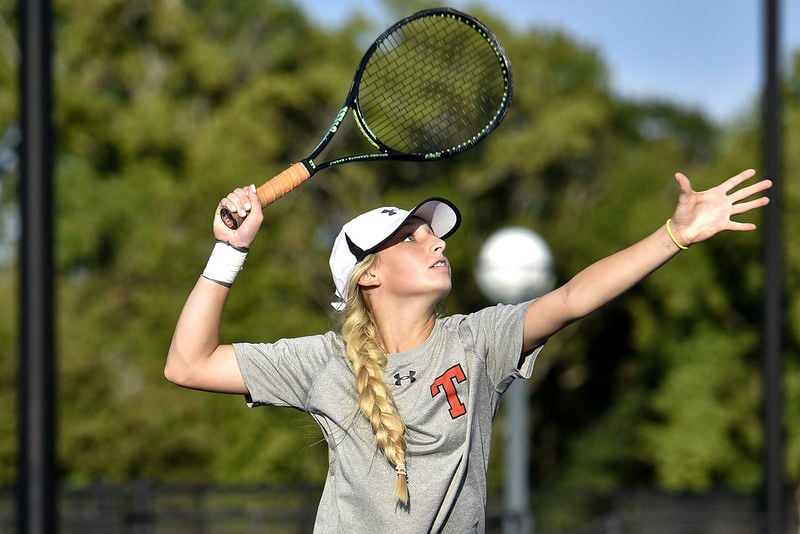 On a beautiful Wednesday afternoon, the Tyler Lee Red Raiders were crowned the District 11-6A team tennis champions.

REL, coached by Charlie Sizemore, finishes district at 7-0 and will advance to the UIL Class 6A playoffs in two weeks.

JT, which placed fifth in district at 3-4, will participate in the district tournament next week at TJC. As league champion, Lee has already qualified for the postseason and is not required to take part in the tourney.

Lee jumped out to a 6-1 lead after doubles.

The No. 1 team of Evan Von Eschenbauch and Nathan Drain won in boys doubles, along with No. 2 Cole Von Eschenbauch-David Pirtle and No. 3 Jack Nowlin-Caleb Frederick.

Taking wins for the Lady Raiders' doubles teams were No. 1 Claire Fisher-Lilly Deatherage and No. 2 Avery Riley-Ireland Hamby.

In mixed doubles, Mason McGuire and Amelia Wegener claimed the win for Lee.

Capturing the win for JT in girls doubles was the team of Lexi Varona and Diana Rodriguez.