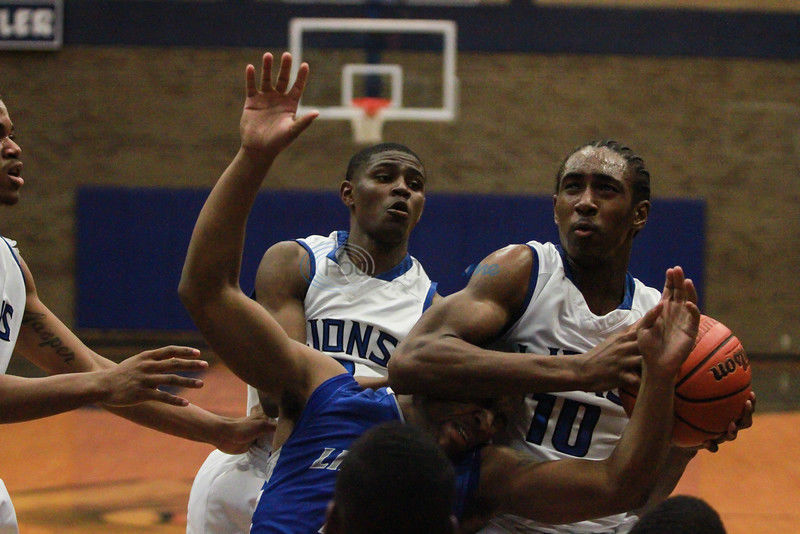 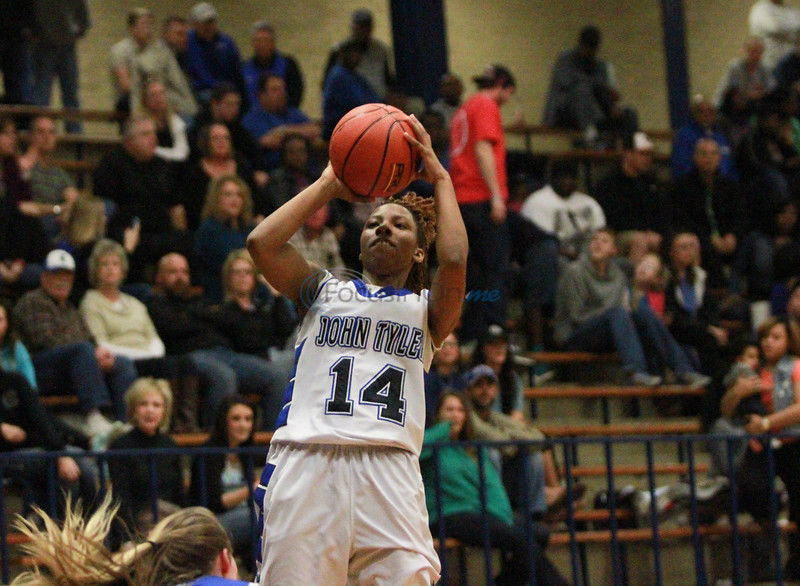 John Tyler's Tameal Jones pulls up for a jumper. 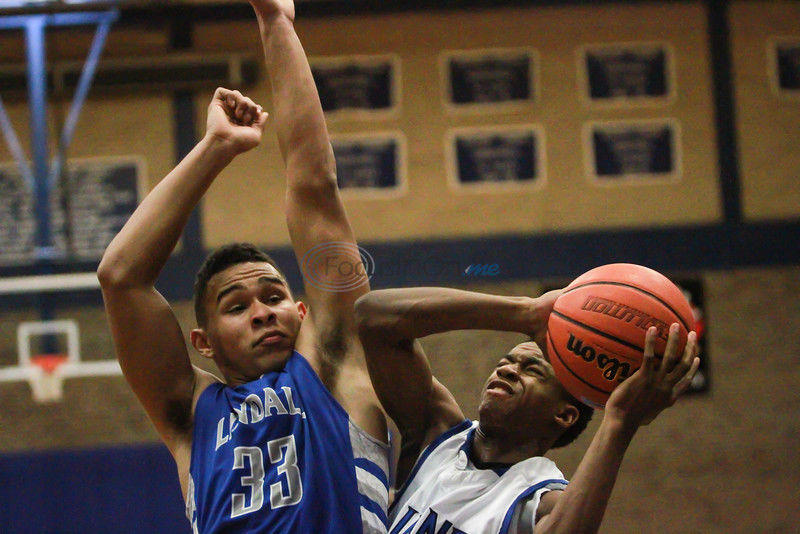 John Tyler's Martese Christian attempts to score under the goal against Kale Ridge of Lindale. 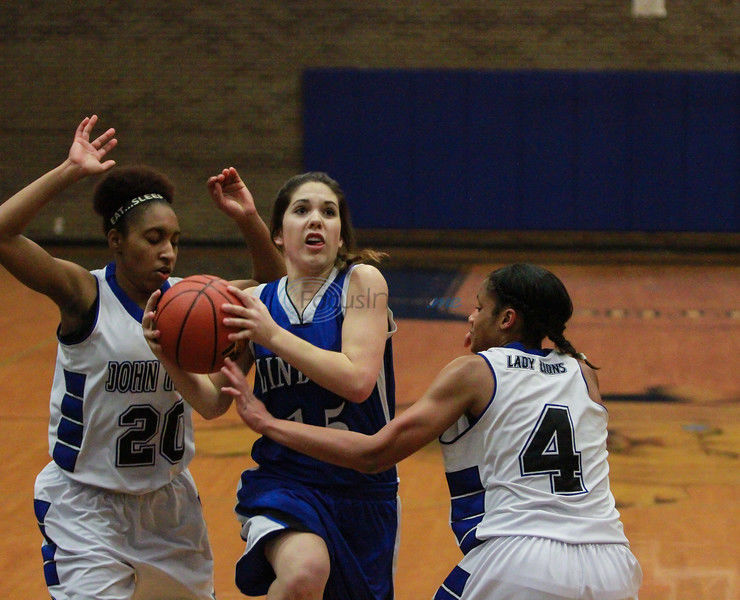 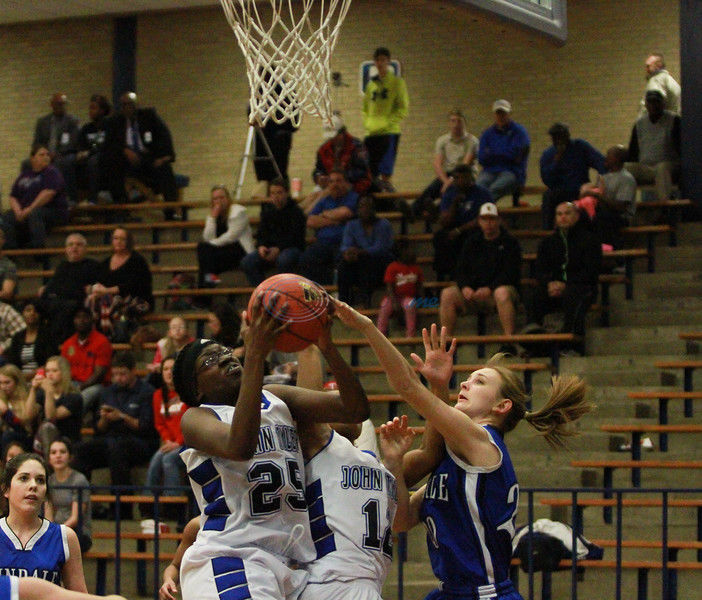 John Tyler's Tameal Jones pulls up for a jumper.

John Tyler's Martese Christian attempts to score under the goal against Kale Ridge of Lindale.

When it comes to Smith County rivals coming into the Lions Den — watch out.

John Tyler scored two more big wins over a local rival on Tuesday night: The Lady Lions won the District 16-5A basketball title with a 67-27 rout of Lindale before the Lions kept their playoff hopes alive by downing the Eagles 63-45.

John Tyler has played four varsity games against Whitehouse and Lindale at the Lions Den and won all four by an average of 28.75 points per game.

For the Lady Lions (29-4, 11-1 District 16-5A), it was their second straight league title. They'll play Sulphur Springs at a time and place to be determined early next week.

"It feels great, I'm proud of the girls," Lady Lions coach Mike Smith said. "This is the moment we've been waiting for all year long. They've worked so hard to get to this point and they deserve every bit of it."

The Lady Lions left little doubt to secure the 16-5A championship, using a 20-2 run to start the second quarter and grab a 35-8 lead with 2:15 left in the half.

"There's not anything you can put into words that'll describe when (Wickware) and (Jones) have done for our program," Smith said.

Nonetheless, it was sophomore Alyssa Mayfield who stole the show for JT, scoring 16 of her 18 points in the first half. John Tyler forced 30 turnovers with 23 steals led by Ashtyn Beal, who had five steals to go with 14 points.

"The Lady Lions of old showed up," Smith said.

The Lady Lions held a healthy 43-30 rebounding margin in their win, then the Lions took it to another level.

"The beginning of every practice that's what we're focusing on, rebounding," Lions coach Cedeno Clark said. "We know if we win the rebounding battle that we're limiting the opposing team's shots and we can have more success."

J'Michael Jasper led the way scoring and rebounding with 11 points and 10 boards to go with three blocks for the Lions. Jacob Owens-Bush added 10 points and nine rebounds while Patrick Williams scored all 10 of his points in the second half.

"Of course we wanted it bad because … last year on this night they beat us," Jasper said.

John Tyler never trailed and opened a 49-28 lead after a 14-0 run that went into the opening minute of the fourth quarter.

Everyone scored for the Lions, who shared the ball well and shot 52 percent. Even when JT missed good things happened as the Lions scored 18 points off putbacks.

The Lions have a bye on Friday before playing the regular-season finale at home against Lufkin, which beat JT in double overtime in their last meeting.

"It's Senior Night, we're going all out," JT senior Martese Christian said of playing Lufkin. "Seniors have got to step up like we did tonight."

NEXT UP — Lindale season over. John Tyler vs. Sulphur Springs, Class 5A bi-district playoffs, TBD.