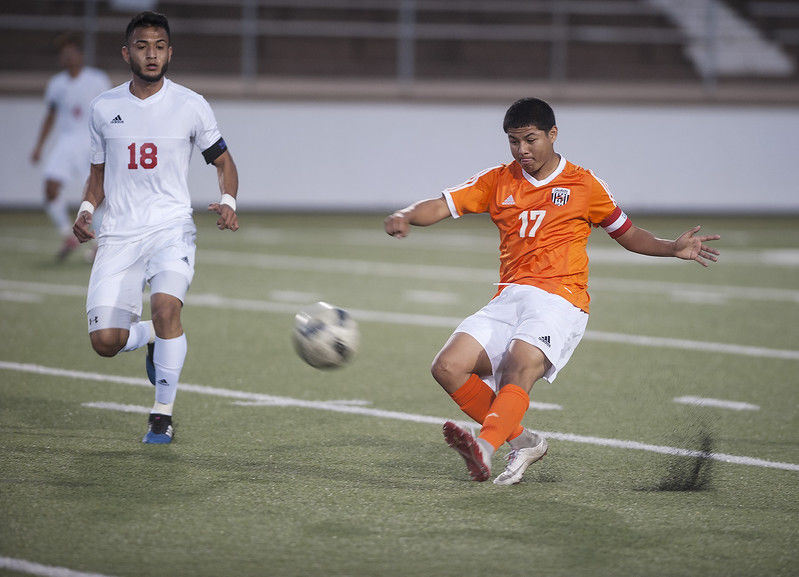 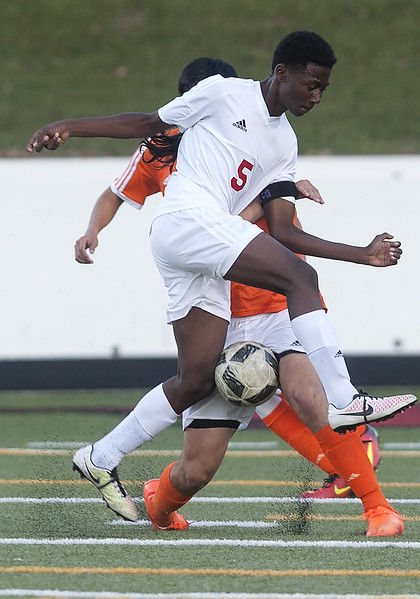 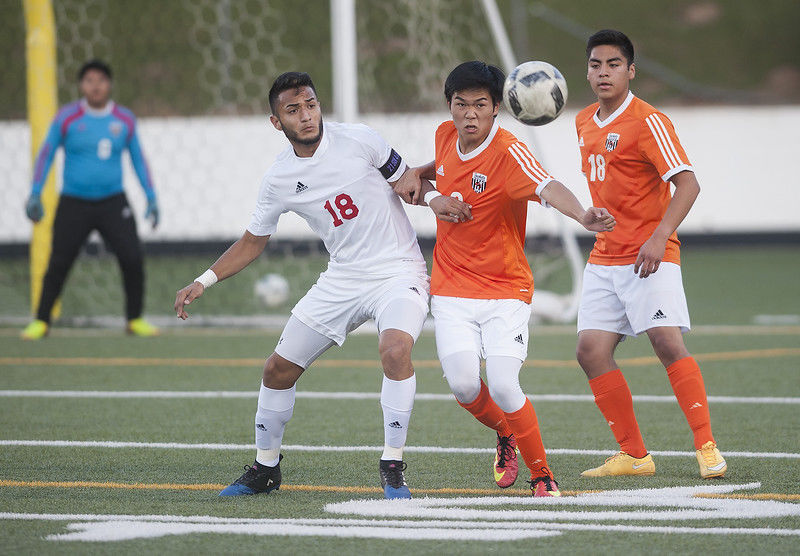 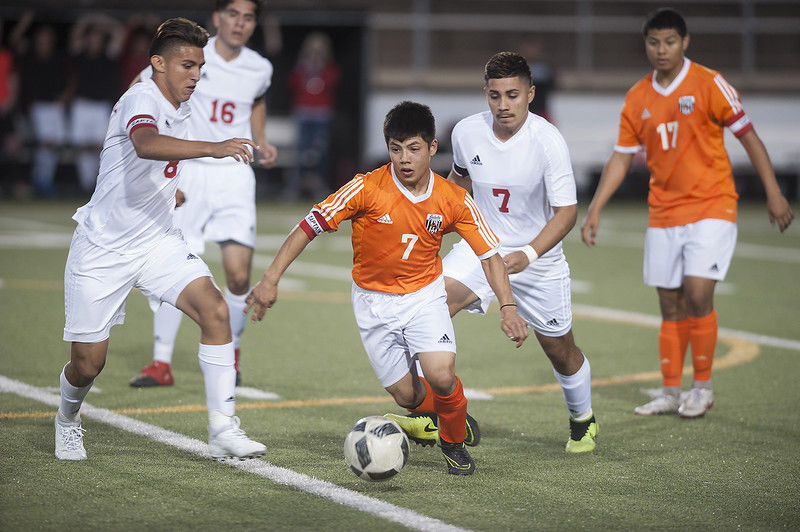 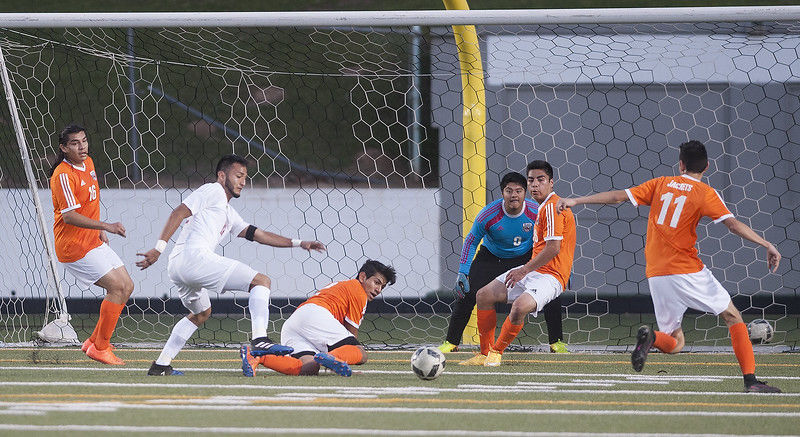 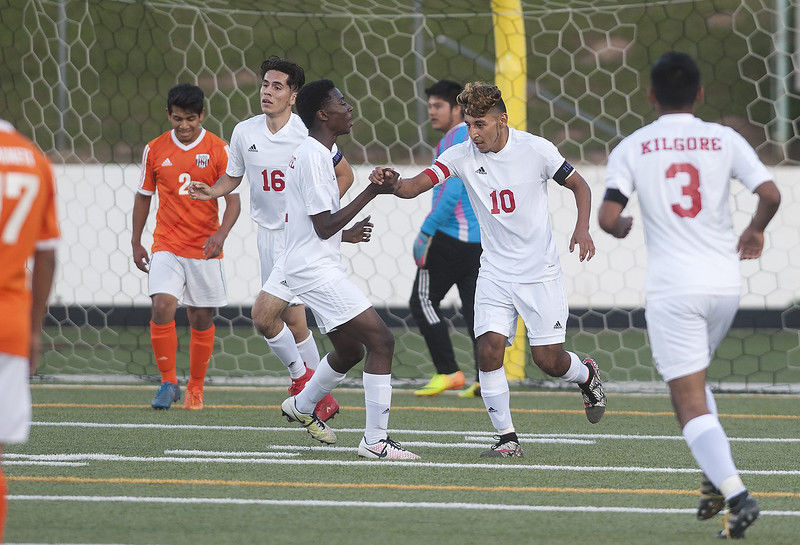 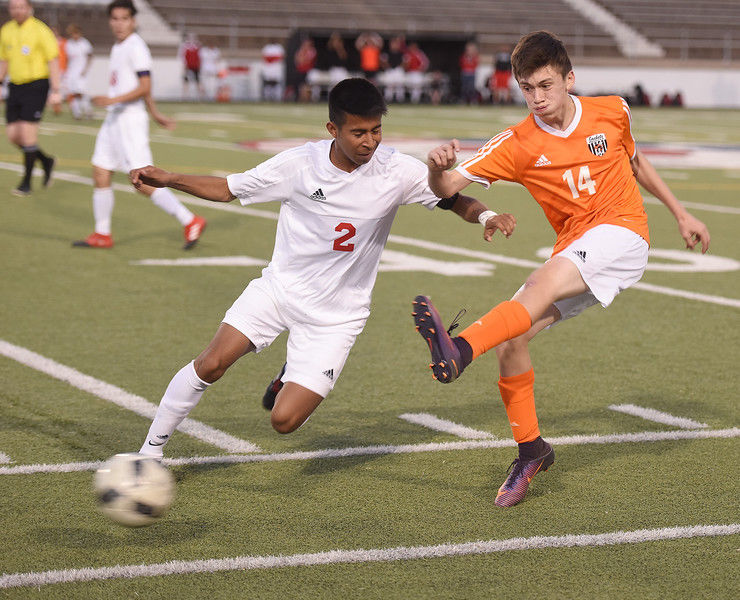 Kilgore's journey to return to state began like last year's run - with a convincing bi-district victory.

The Bulldogs racked up 34 shots on the way to a 5-0 victory over Mineola on Thursday at Christus Trinity Mother Frances Rose Stadium.

Kilgore (16-6-2), the District 16-4A champion, advances to play Pleasant Grove in the area playoffs next week. Pleasant Grove received a bye in the first round.

Mineola ended its season 6-8-1 after finishing fourth in District 15-4A.

The Bulldogs led 1-0 at halftime through a goal by Yonaton Contreras before breaking things open after the break.

Elian Torres scored 56 seconds into the second half and Wanya McIntyre made it 3-0 with 20:03 to play. Raul Cedillo and Tucker Konczak then scored two goals in the final five minutes, including one with 3 seconds left.

"It's tough to say," Kilgore coach Austin Walker said of the second-half surge. "Maybe they just woke up in the second half and started playing a little better."

The Bulldogs are coming off a trip to the Class 4A state semifinals, where they lost to eventual state champion Palestine on penalty kicks.

Eyeing another long run in the postseason, Kilgore did not play up to Walker's expectations in the first half before dominating in the final 40 minutes.

"We struggled a lot in the first half," Walker said. "I think our twos did a really good job of coming in and finishing the game. I thought we need to do a whole lot better early on in the game to get to where we want to be."

Contreras gave Kilgore the lead at the 32:27 mark of the first half with a hustle play. Mineola's defense allowed the ball to trickle toward an empty net but a Yellowjackets defender was on hand to clear.

However, his attempted clearance was smothered by Contreras and into the back of the net.

After amassing 11 shots in the first half, the Bulldogs poured it on in the second half as they went with the wind, compiling 23 more shots.

It didn't take long for Kilgore to convert on the wind advantage when Torres first struck the woodwork with a shot, then followed up by heading the rebound into the back of the net for a 2-0 advantage with 39:04 to play.

McIntyre found the bottom left corner of the goal midway through the second half after dribbling past two defenders to make it 3-0.

The fourth goal came from the longest distance when a volley by Cedillo skidded into the bottom right corner of the goal. In the final minute, Konczak deflected a shot past the Mineola goalie for one final score.

Kilgore goalkeeper Kaleb Jett made three saves for the clean sheet, though he didn't face too many shots due to the effectiveness of his defense.

Mineola tried all game to get in behind Kilgore's high back line, looking to feed center forward Luygui Melgarejo and his wingers with long balls over the top.

"We surprise a lot of teams when we run a little offsides trap," Walker said. "We're fairly fast in the back. We don't run a true offsides trap but they kind of have the green light to try to do it whenever they want. They're experienced enough to be able to pull that off luckily.

"They (Garcia and Meraz) have a great relationship on the field; they know where each other is at. We give them a lot of freedom in the back to take care of that."

Kilgore, which won last year's bi-district match 9-0 against Gladewater, will face Pleasant Grove in the area round for the second straight season. The Bulldogs won last year's meeting 2-0 on the way to the final four.

"(We're) not quite where we're supposed to be," Walker said. "It just comes back to focusing a little more and working hard in practice and knowing what your goal is and doing everything you can to reach it."