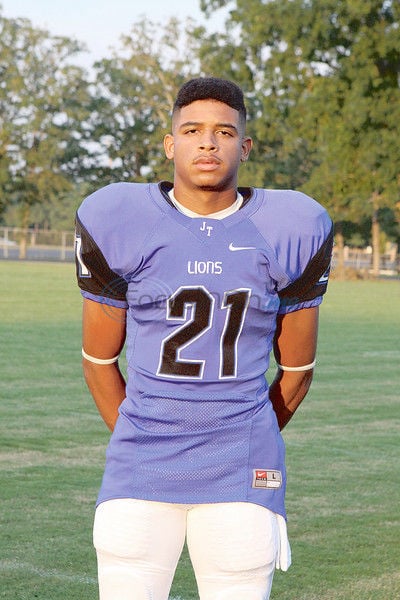 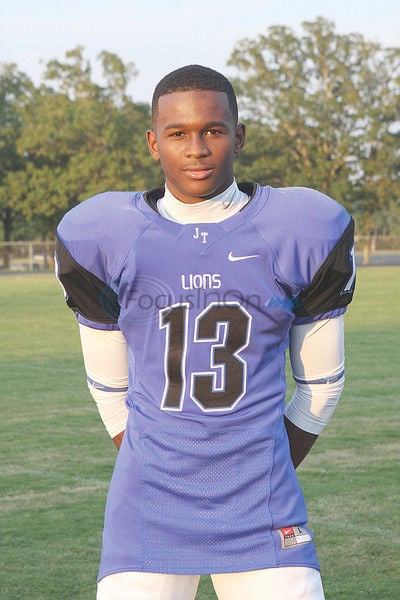 A sense of normalcy returned over the past few days for the championship-contending John Tyler football team.

The Lions learned they would not only be in their own back yard for the second round of the Class 4A Division I state playoffs, but have two familiar faces available on the backline of the defense.

After starting the playoffs with a 77-20 win over Waxahachie, the Lions looked to be headed toward an area-round game against Wylie in Mesquite, and possibly without the services of two key players in the secondary.

Turns out, safeties Elliott Hart and Terry Ausborne will both be dressed for action in Friday's area playoff game against Wylie at Tyler's Trinity Mother Frances Rose Stadium after getting ejected in the third quarter against Waxahachie, Lions head coach Ricklan Holmes said.

The two were caught in a third-quarter disturbance on the Waxahachie sideline. Video footage shows JT's heavily outnumbered players surrounded and punched by multiple members of Waxahachie's team. The outbreak saw Waxahachie fans attempt to join the fracas.

In a surprise to several onlookers, the aftermath led to only one Waxahachie player ejected compared to two for JT. The Lions went on to score three touchdowns in the final quarter and set a school record for points in the victory.

Afterward, JT made plans to play Wiley at Mesquite's Hanby Stadium. Wiley played host to JT in the 2010 state quarterfinals, but since the rematch falls within a two-year window, the Lions get their turn to host the Pirates, explained Holmes.

The Ausborne-Hart tandem have started the past 26 games together in the secondary, helping JT to a 21-5 record during their varsity careers, and combining for 17 interceptions in the process.

JT's all-state offensive tandem of quarterback Greg Ward and receiver Fred Ross will replace the duo in the starting lineup. Ross will line up at free safety and Ward at strong safety in JT's secondary.

Ward moved over 9,000 career yards of total offense and 100 touchdowns with his latest gem. The Houston commit passed for 361 yards and four touchdowns and rushed for 78 yards and two scores against Waxahachie.

Ross caught six passes for 180 yards and two TDs against Waxahachie. The Oklahoma State pledge has more than 400 yards of total offense with five TDs in JT's last two games.

Ausborne leads JT with six interceptions on the season, with Hart second with five picks. Ausborne is tied for third on the team with 64 tackles, with Hart sixth with 51 stops.

LIONS' TALES: Tickets to the John Tyler-Wylie area-round game can be purchased through 5 p.m. today at the Tyler ISD athletic office (807 W. Glenwood) and also at T&T Lewis (903 W. Martin Luther King Jr. Blvd.) during regular business hours. Tickets (presale and at the gate) cost $4 for students, $6 for adults and $8 for reserved. The ticket window is set to open at 4:30 p.m. Friday.