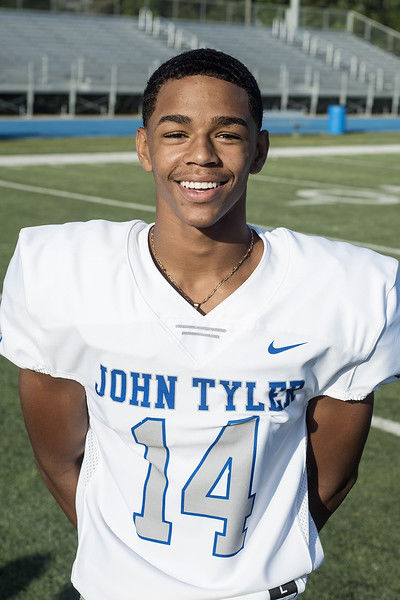 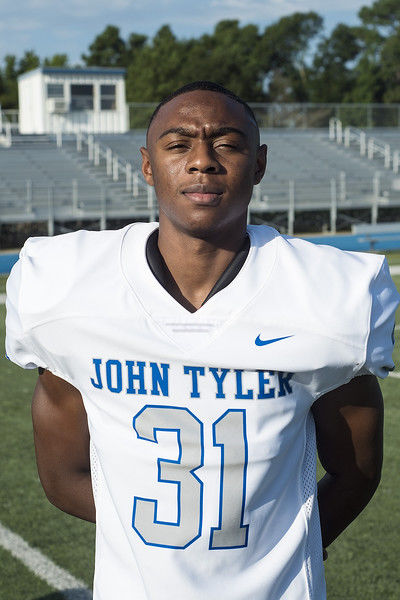 The John Tyler Lions, unlike the Dallas Cowboys, are headed to their bye week with a win and a bit of momentum.

The Lions won their second straight game, a 29-14 decision over Mesquite, after falling in the District 11-6A football opener on Sept. 23.

Now, JT coach Ricklan Holmes and his Lions have a week off before returning to play Oct. 20 against district co-leader Rockwall-Heath. JT and the Hawks will play at Wilkerson-Sanders Memorial Stadium in Rockwall.

In the victory over the Skeeters, quarterback K’Lon Warren, safety Tyus Grayson and Frankie Sanchez were named the players of the week by Holmes and his coaching staff.

Warren directed the Lions attack for the entire game against Mesquite after coming in as the signal-caller against North Mesquite the week before in relief of Devlen Woods.

As Defensive Player of the Week, Grayson (5-10, 170, junior) was all over the field. He had nine tackles and six assists with a pass breakup. He also had a game-changer with a blocked field goal attempt when the game was tied 14-14 late in the second quarter.

Sanchez won the Special Teams Player of the Week for the fourth time. The junior kicker averaged 37 yards on punts, was 3 for 3 on PATs and had five deep kickoffs, including a touchback.

On the season, Sanchez is second in the district in punting, sporting a 37.74 average.

Street continued to be the big-play man with four catches for 106 yards (26.5 average per game) and two touchdowns against Mesquite. On the season, Street has 19 catches for 474 yards and seven TDs. The junior averages 24.95 yards per catch.

Allison is the Lions’ stalwart defender, but he got in on the offensive side of the ball against the Skeeters, rushing two times for four yards, including a 3-yard TD. On defense, the standout linebacker who has committed to SMU had four solo tackles and eight assists, including a stop on Mesquite’s Tylon Sanders on a fourth-and-goal from the 1 in the fourth quarter. He also had a pass breakup.