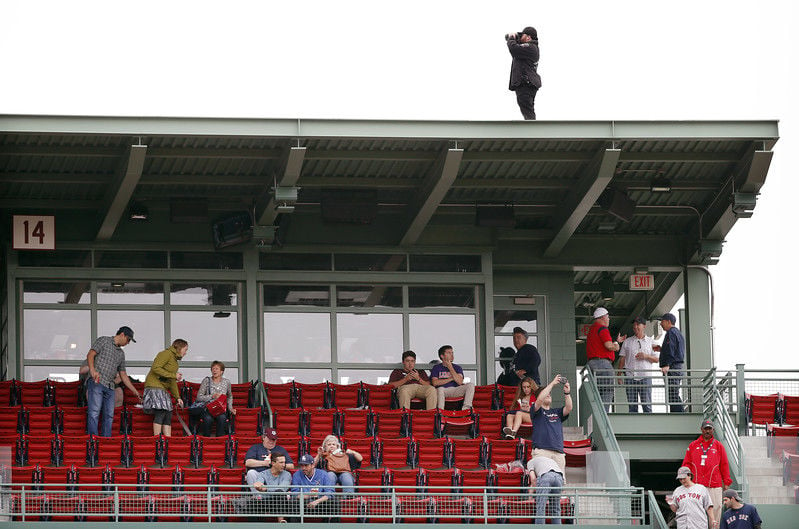 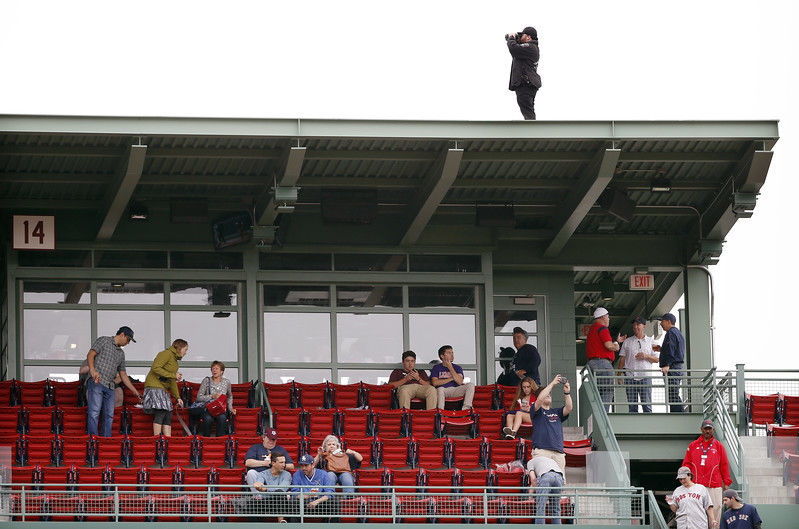 BOSTON (AP) - The Red Sox and the city of Boston have increased security at Fenway Park playoff for Game 3 of the AL Division Series against the Houston Astros.

A Red Sox spokesman confirmed that the police presence was a response to news reports that the Las Vegas shooter had looked for a hotel room overlooking Fenway before going on his killing spree in Nevada.

Fans were asked to arrive early because of additional screening to enter the ballpark. Law enforcement officers stood guard on the ballpark roof, scanning the neighborhood through binoculars, as the game got underway.

Red Sox spokesman Kevin Gregg said the team was not responding to a specific threat.