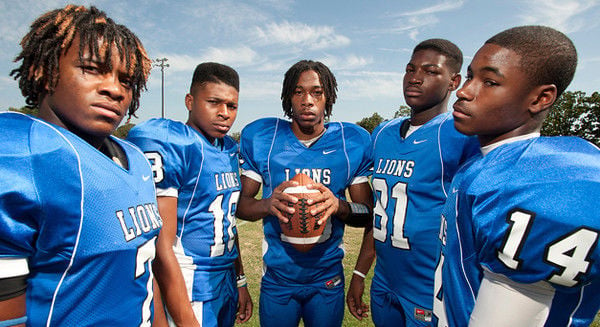 The John Tyler offense has showcased plenty of speed and ability to put yards and points up against the other team, but that hasn't equaled wins thus far. (Jaime R. Carrero | Tyler Morning Telegraph) 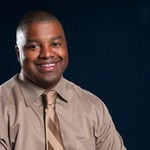 The John Tyler offense has showcased plenty of speed and ability to put yards and points up against the other team, but that hasn't equaled wins thus far. (Jaime R. Carrero | Tyler Morning Telegraph)

John Tyler simply passed time over the first three weeks of District 14-4A football action, winning by an average of 45 points.

John Tyler also passed its first three district tests with flying colors — by outscoring opponents 172-37, and with 12 touchdowns through the air.

JT even dominated with its pass defense, allowing only 211 yards in three district games, including zero in Friday’s 52-14 win over a run-centered Pine Tree.

Now comes likely the biggest district test yet Friday at Whitehouse against a Wildcats team thriving with their own passing offense. Whitehouse won at Nacogdoches on Friday, throwing for 340 yards and scoring the final four TDs in a 49-28 victory.

Both teams enter the matchup at 3-3 overall and 3-0 in district. Whitehouse leads the area in passing offense with more than 2,100 yards through the air. JT boasts the area’s top passing defense with only 504 yards allowed through seven games.

What we learned from Friday’s game vs. Pine Tree:

* The JT offense, averaging 471 yards and 42 points per game, showed it will be hard-pressed to be slowed the rest of the season. JT accumulated 521 yards of offense despite playing a second straight week without its top two running backs.

* The JT defense needs to improve drastically in stopping the run, where Pine Tree stacked up 203 yards in the first half alone. JT allows 250 yards rushing per game, a glaring weakness for a team with aspirations of a long playoff run.

* JT remains the clear-cut favorite to beat in the district race, largely due to its high-scoring pace. Whitehouse allows 43 points per game. The next two teams in line — Jacksonville (2-1) and Kilgore (2-1) — both average less than 26 points, slightly better than JT’s first-half average (23.0) alone. Marshall (0-3) and Pine Tree (0-3) lack district wins.

The much-maligned district, which went a combined 3-21 in non-district, needs a shot in the arm after all, something Friday’s contest, the ETFinalScore.com Game of the Week, hopes to provide.

Speaking of arm, arguably the area’s top two figure to be on display. Whitehouse senior signal-caller Hunter Taylor ranks second in the state in passing yards per game, with JT junior Greg Ward right behind in the fifth spot.

This week’s schedule includes: John Tyler at Whitehouse; Hallsville at Kilgore; Pine Tree at Jacksonville; and Nacogdoches at Marshall. All games are scheduled for 7:30 p.m. kickoffs.