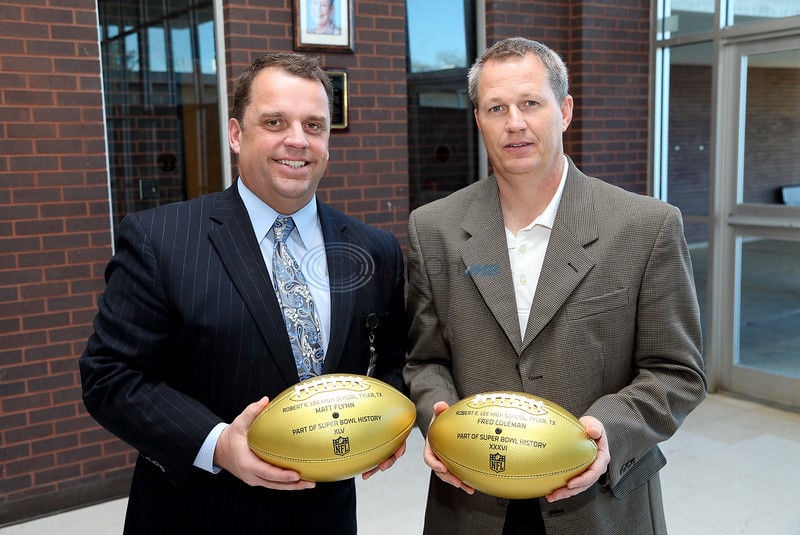 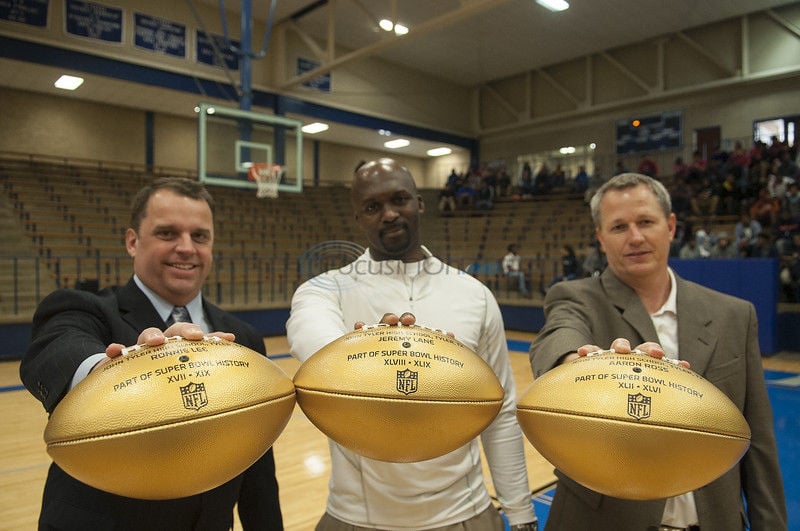 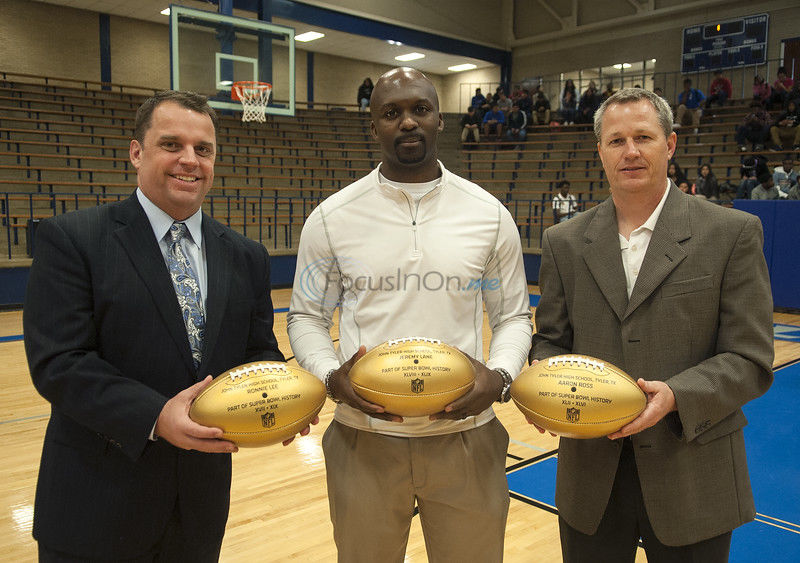 For the sixth straight year, a Tylerite is a member of a team taking part in the Super Bowl.

Williams, a defensive back for the Carolina Panthers from Tyler, helped ensure his team is competing in Super Bowl 50 when he recovered a fumble in the NFC Championship Game against the Arizona Cardinals.

The Panthers will meet the Denver Broncos in Super Bowl 50 on Sunday at Levi's Stadium in Santa Clara, California.

Williams, a seven-year NFL veteran, has seen action in all 18 games (16 regular season/two playoffs) for Carolina this season, primarily on special teams. The 6-foot-1, 210-pounder has recorded a career-high 14 tackles (11 solos/3 assists), one pass breakup, a forced fumble and a fumble recovery. He signed a two-year free agent contract last offseason on March 13.

Williams played for coach Dereck Rush at JT, but concentrated on track at UT San Antonio where he was a four-time All-America sprinter while winning nine Southland Conference championships. He posted a time of 9.90 seconds in the 100-meter dash at the UTEP Invitational in 2009, the fastest time in school history and the fastest time in the world that year.

In 2010, he was signed as a free agent by the Dallas Cowboys. After three seasons with the Cowboys, he was picked up by the Indianapolis Colts and then the Arizona Cardinals. He then played for the Chicago Bears and Jacksonville Jaguars before being signed by the Panthers.

"When we played the Cowboys on Thanksgiving I went up to Mr. (Jerry) Jones to talk to him and the first thing I told him was I wanted to thank him for everything he did for me," Williams said.

The streak of Tylerites in the big game includes:

It is the fifth straight year for a JT player to be in the big game.

"... We never forget where we come from. We love John Tyler and represent Cujo."

Williams added, "We are going out on Sunday to do what we have been doing all year. I'm going to put on for John Tyler and put on for Tyler, Texas, and hopefully come out with the victory. So y'all tune in."

There have been a number of East Texans who have been in the Super Bowl - from Big Sandy's Lovie Smith (Chicago Bears coach) to White Oak's Max McGee of the Green Bay Packers who played in the first two.