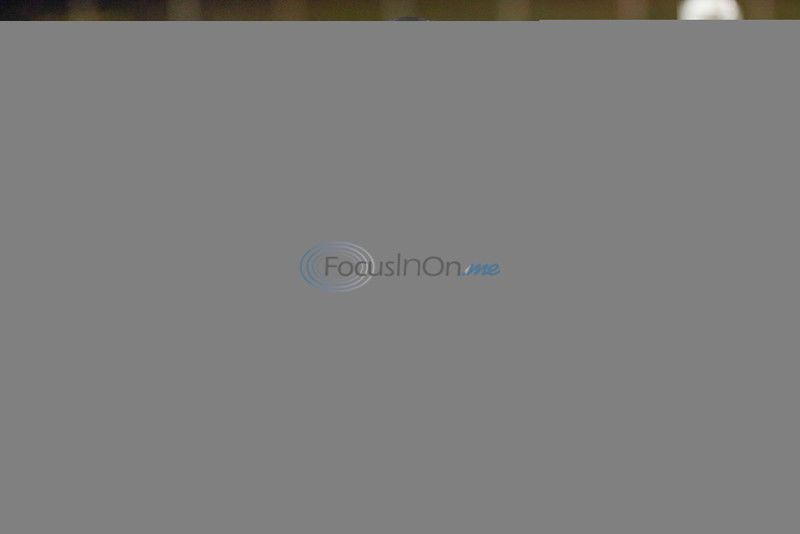 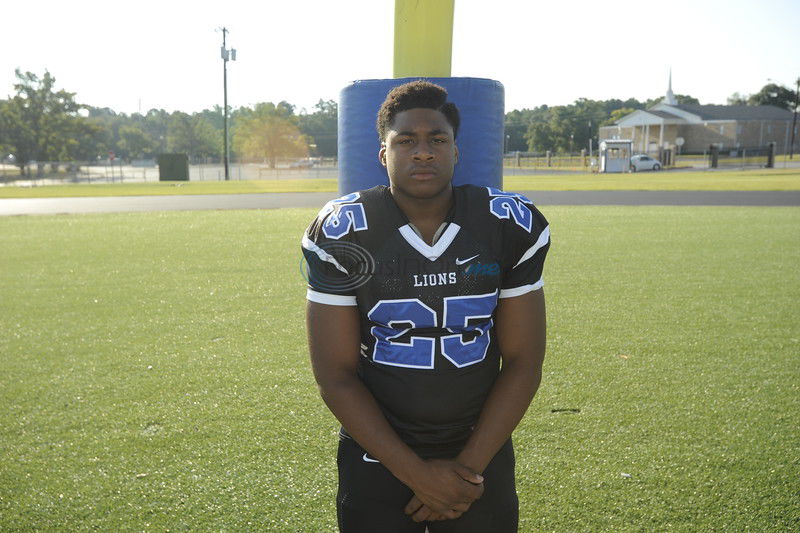 Thrust into a starting role as a sophomore, John Tyler's Shaundrick Williams learned one thing right away.

Now a junior linebacker, Williams is a grizzled veteran after a 15-game campaign in 2014.

Williams, who was fifth on the team with 77 tackles last year, recorded a team-high 11 stops against Plano in the Lions' season opener.

And it goes back to what he learned as a sophomore.

"I learned a lot that it's not easy and someone's going to have to depend on you," Williams said. "Throughout the whole game I learned that you have to keep coming, keep driving and when your teammates or coaches tell you to do something just do it because they're trying to help you overall."

In addition to being bigger, stronger, faster and smarter this year, JT coach Ricklan Holmes said Williams has matured on and off the field.

"He doesn't get rattled as fast," Holmes said. "This year when he makes mistakes he finds a way to fix them."

At 5-10, 218 pounds, Williams has the strength and speed John Tyler requires at the heart of the defense. After playing outside linebacker last season, Williams has shifted to middle linebacker for his junior year.

Williams has embraced the new role as a quarterback on defense. He was also selected as one of five captains.

While Williams was once the young player learning from those around him, he's now the one dishing out advice to underclassmen that have found themselves in the starting lineup, like sophomore linebacker Dewayne Jones, who had five tackles and a fumble recovery on Friday.

As Holmes put it, he can help them work through "sophomore growing pains."

"I tell them that all the time: ‘You're not a baby, you have to grow up,'" Williams said. "I have to do the same thing that the upperclassmen did with me. They had hope in me. When I messed up they kept faith in me so that's what I do with the younger teammates that I play with now."

Of course, Williams is still just a junior with plenty of room for growth himself. Despite leading the team in tackles on Friday, Holmes said he thought Williams could've played better.

"He has to continue to get better just like the younger guys but he knows what it takes to get better because he's always been a year through it," Holmes said.

Williams said the defense learned a lot from the loss to Plano and will grow from its mistakes. With the goal at John Tyler always including a long playoff run, the Lions' first task is to improve upon last year's defense, which helped JT reach the state semifinals.

For now, the Lions are just trying to be better than No. 9 Longview, which visits Trinity Mother Frances Rose Stadium for a Saturday showdown with JT at 7 p.m.

In the meantime, Williams will be content with being at the top of the team's tackle chart.

LIONS TALES: Tickets for the JT-Longview game will be sold on campus to students and faculty Thursday and Friday. Additional ticket sales will be at the TISD athletic office (807 W. Glenwood) Thursday from 8 a.m.-4 p.m. and from 8 a.m.-1 p.m. on Friday; at T&T Lewis (903 W. Martin Luther King, Jr. Blvd) during regular business hours Thursday; and Tyler Athletics (5201 S. Broadway) during regular business hours Thursday. Tickets are all $10 and are good for all three games of the Trinity Mother Frances Football Classic. Tickets are also available online at https://tylerisd.brushfireapp.com/classic.