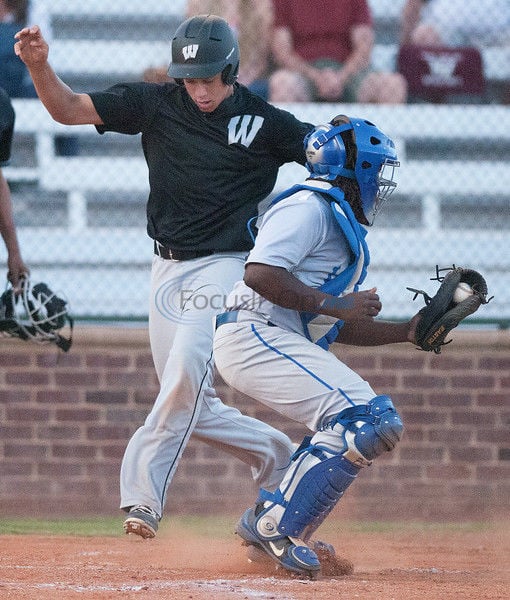 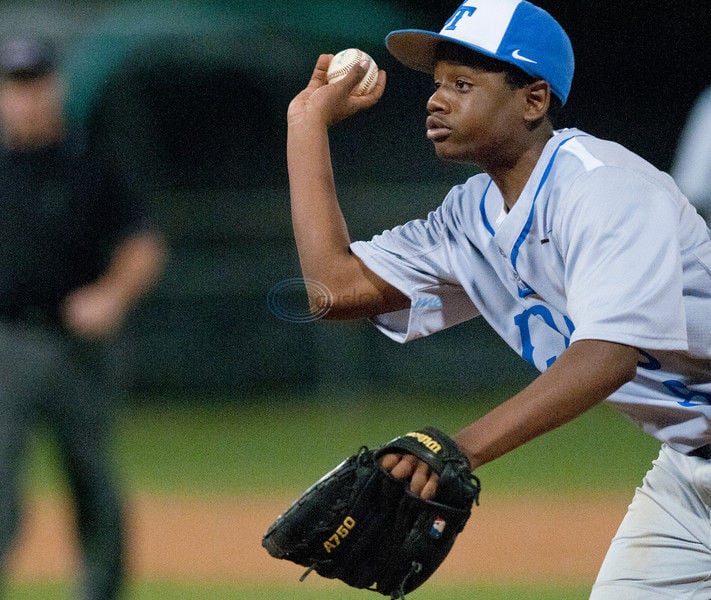 Whitehouse scored seven runs during the first two innings and cruised the rest of the way, beating John Tyler 11-0 in a mercy rule-shortened District 16-4A baseball finale Friday night at Mike Carter Field.

Whitehouse led 7-0 after two innings and put the 10-run mercy rule into effect in the fifth.

The Wildcats (21-5, 6-4), who finished fourth in the district, meet Mansfield Legacy in a best-of-three, bi-district playoff series next week. The opener is set for 7 p.m. Friday in Whitehouse, while the second and third games (Game 3, if necessary) begin at 2 p.m. Saturday in Mansfield.

JT, which honored senior twins Jerryn and Jerron Jones before the game, completed the season at 2-21 overall and 0-10 in district.

Ryan Cheatham pitched the first inning to earn the victory for Wildcats, who used relievers in each of the next four frames. He also supplied the game’s only extra-base hit, a two-RBI double in the first.

Whitehouse’s Tanner Roach led off the game with a single to center and reached second on the throw into the infield. He then stole third and wasted little time before crossing the plate, giving the Wildcats a 1-0 lead on a fielding error on a grounder by teammate Rex Swinney.

Swinney also stole second and hurried around third to make the score 2-0 following an error on a shortstop-second baseman exchange. That prompted the Lions to make and intra-inning visit with their infield, but little changed as Cheatham smashed a two-RBI double to left for a 4-0 lead.

The Wildcats took a 5-0 lead into the second.

Whitehouse won 15-0 in the first meeting between the teams.