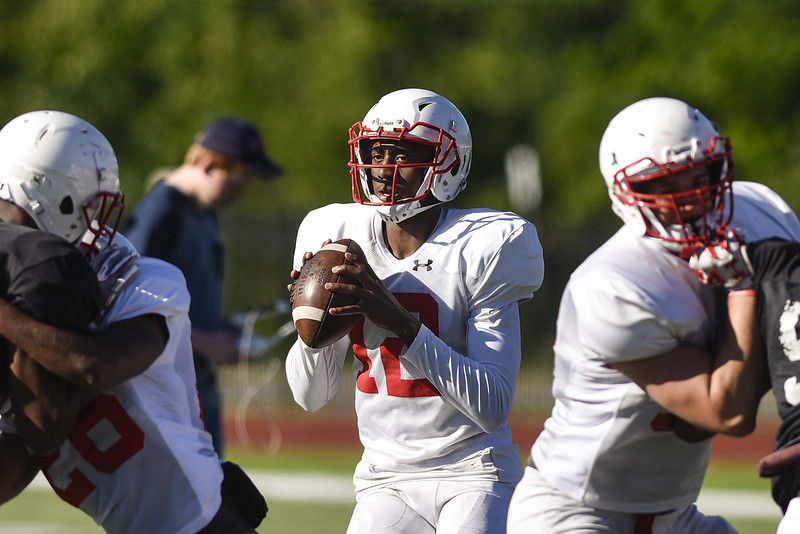 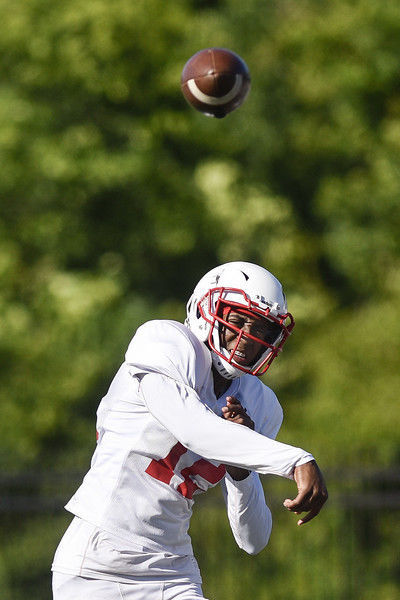 The incoming senior officially committed to the University of Houston Cougars on Monday evening.

Amie's final decision came down to Syracuse and Houston. He also had offers from Cincinnati, Florida Atlantic and Iowa State, among others.

A dual threat playmaker who is listed in Dave Campbell's Texas Football Top 300, Amie rushed for 1,260 yards and 17 touchdowns last season and passed for 1,556 yards and seven scores.

Amie announced his intention to commit on Monday, but he never said what time. While Syracuse and Houston fans watched and waited, one former REL quarterback couldn't take the suspense.

"Gosh, I can't take it anymore; tell me," Zach Hall tweeted out just after 5 p.m.

Finally, before it was 8 p.m. in the East, Amie gave an oral commitment to Houston, enumerating with his announcement that his family, and father in particular, was happy he was staying in Texas.

It did not take long for the praise to come flooding in from other East Texans.

All oral commitments are non-binding.