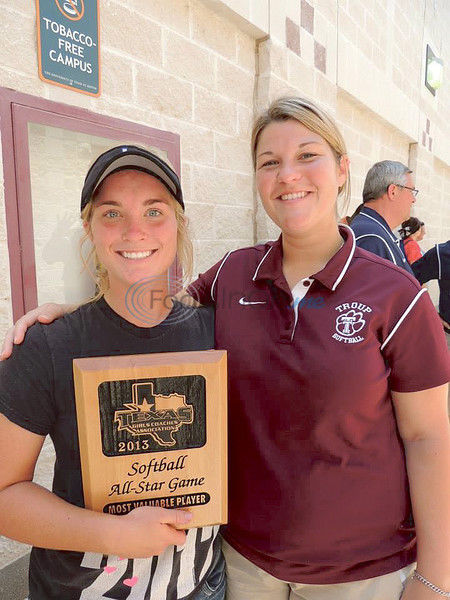 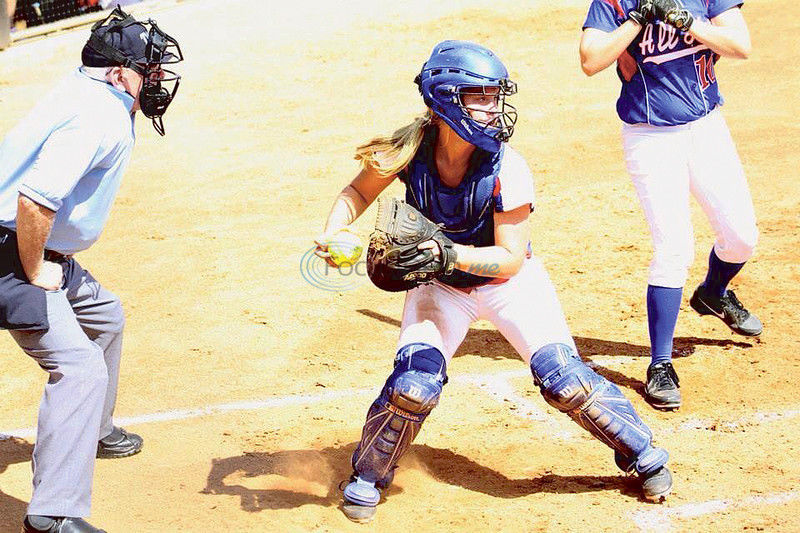 TROUP — A successful softball season for Troup High School got even better.

The All-Star Game, which was played in Austin, was made up of softball players from Class 1A, 2A and 3A.

Standley, who played for the Red team, caught two innings, played shortstop for two innings and was the right fielder for an inning.

At the plate, Standley was 1 for 3 with a standup triple that plated two runs. She later scored on a wild pitch.

"Katelyn had an outstanding performance and represented Troup very well," Weeks said. "I am so proud to say that I got to coach her while in high school."

Standley was second-team All-East Texas and second-team Class 2A All-State by the Texas Sports Writers Association.

The senior batted .550 with nine HRs and 52 RBIs during the season.

Standley will next play for Stephen F. Austin State University.