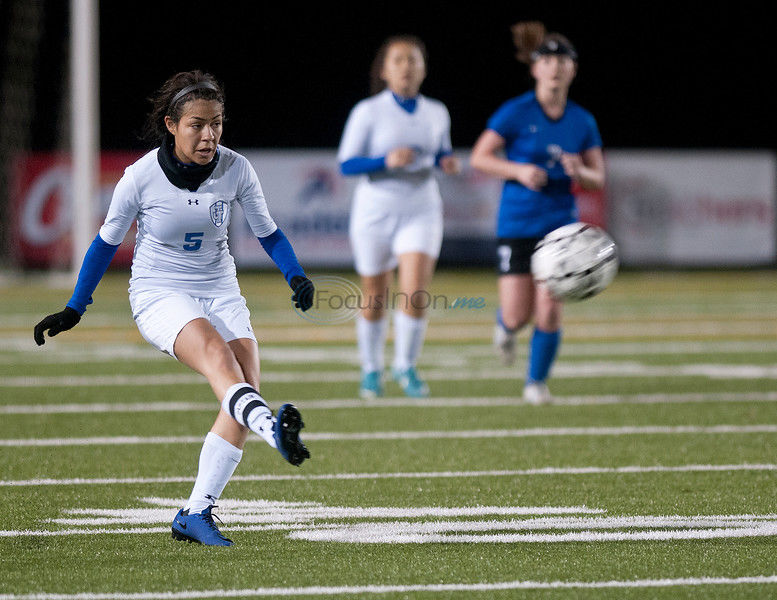 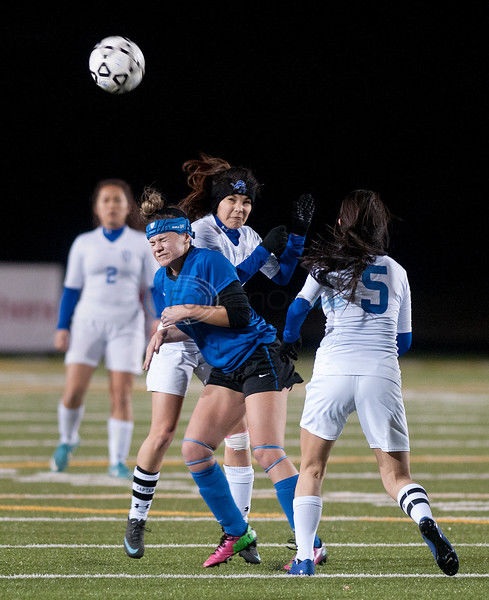 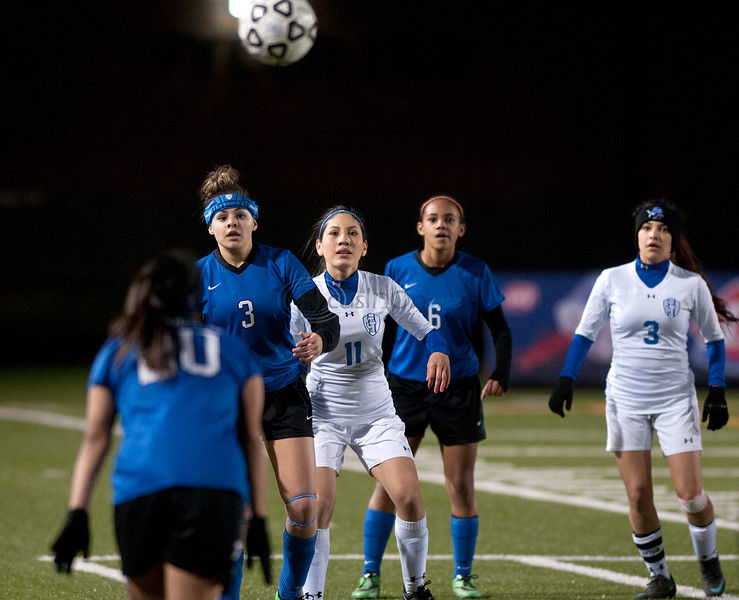 photo by Sarah A. Miller/Tyler Morning Telegraph Lindale's (20) Lorena Campos puts the ball back in play during their game Friday night against John Tyler at Trinity Mother Frances Rose Stadium. 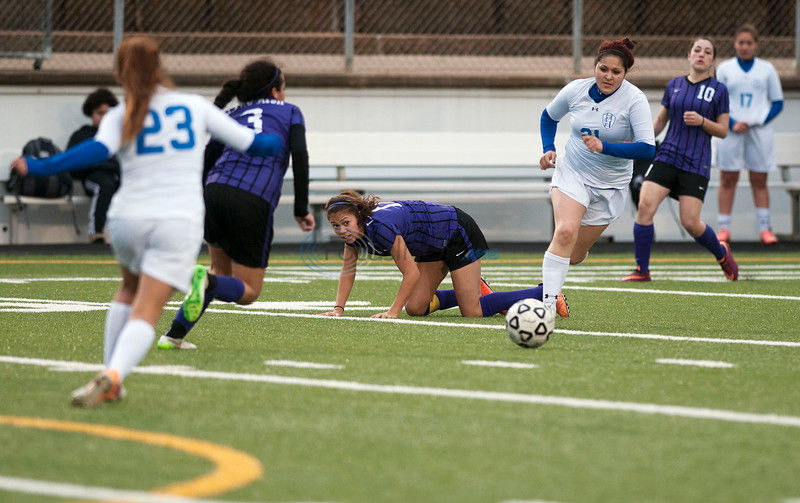 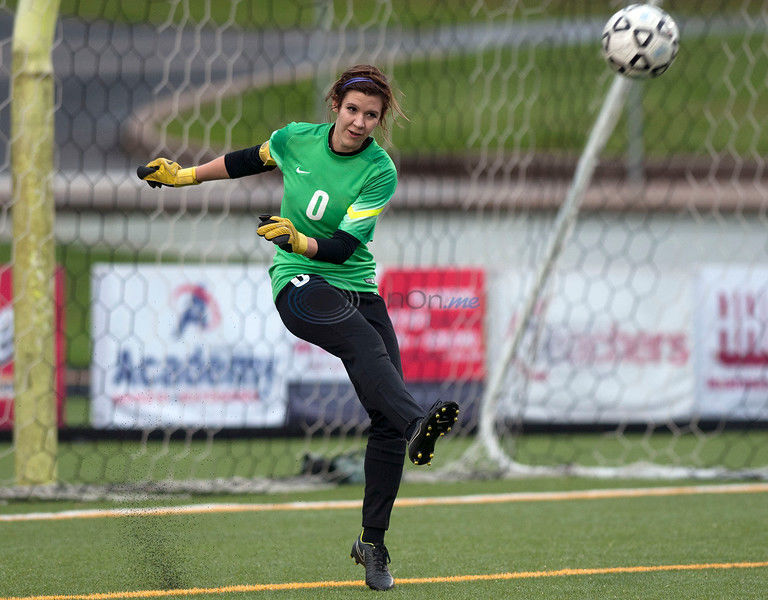 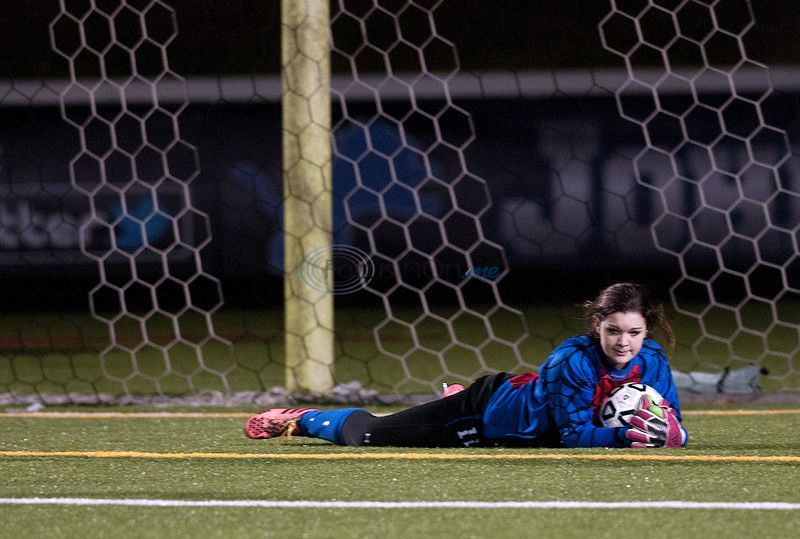 photo by Sarah A. Miller/Tyler Morning Telegraph Lindale goalie Kamryn York dives to save the ball during their game Friday night against John Tyler at Trinity Mother Frances Rose Stadium. 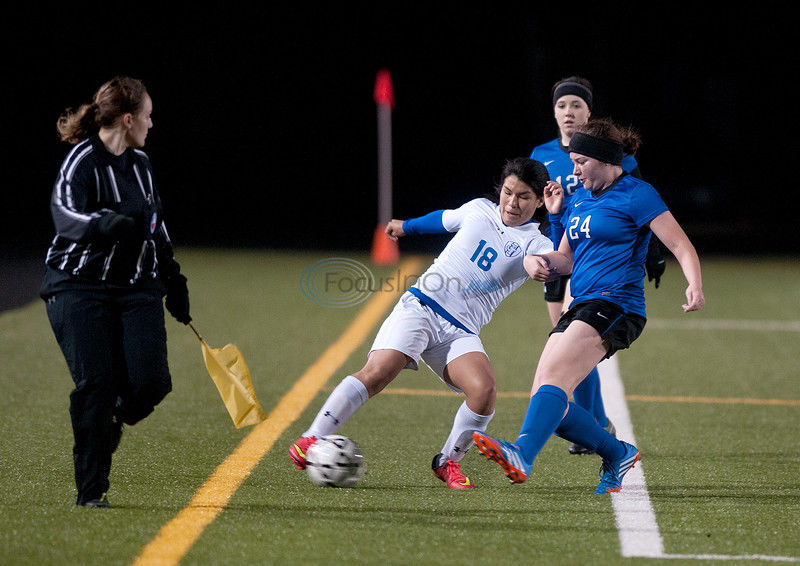 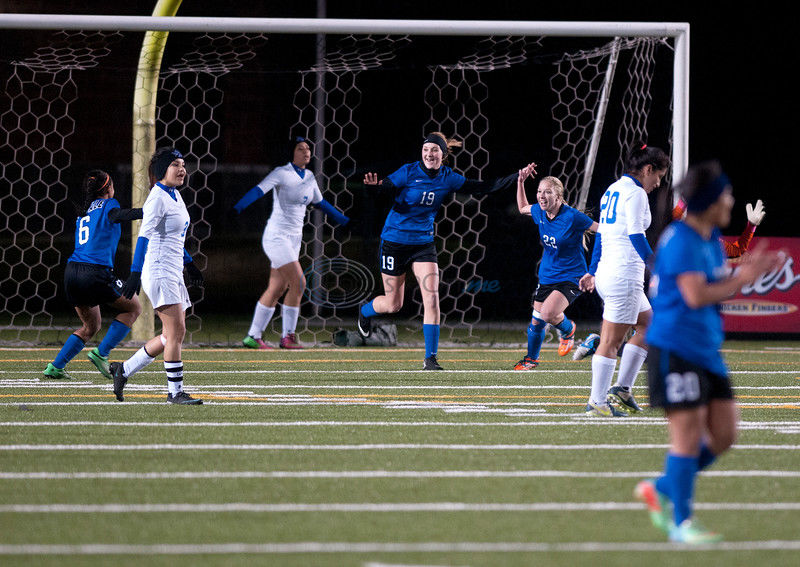 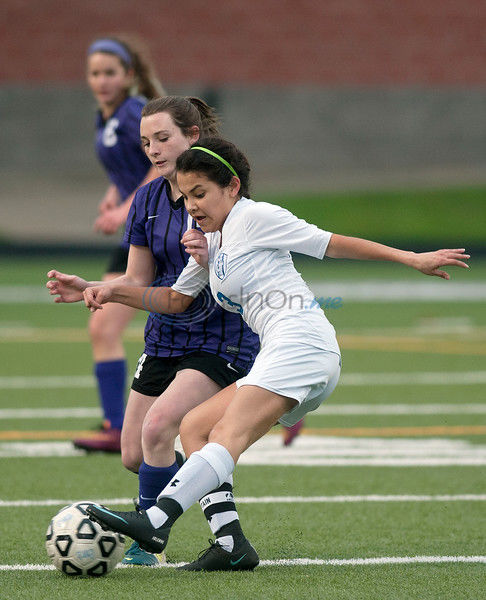 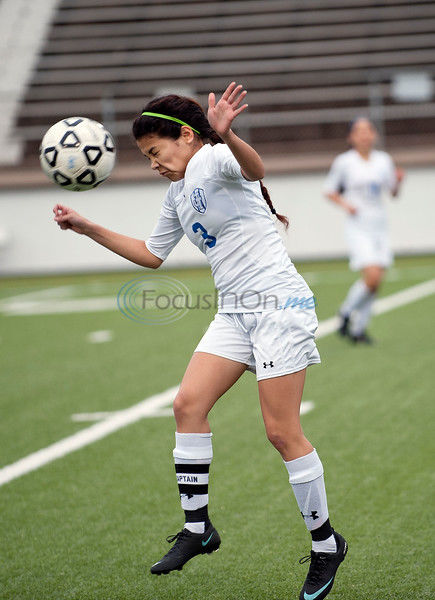 photo by Sarah A. Miller/Tyler Morning Telegraph Lindale's (20) Lorena Campos puts the ball back in play during their game Friday night against John Tyler at Trinity Mother Frances Rose Stadium.

photo by Sarah A. Miller/Tyler Morning Telegraph Lindale goalie Kamryn York dives to save the ball during their game Friday night against John Tyler at Trinity Mother Frances Rose Stadium.

For three straight years the John Tyler girls soccer team entered the playoffs as the No. 4 seed, matched up with East Texas powerhouse Pine Tree in the first round.

Finally, the Lady Lions (8-9-2) will see a new face in the postseason.

“For once we don’t have to play the first-place team and hopefully we don’t get knocked out the first round,” JT senior Esperanza Zavaleta said.

“I hope to pass first round. I don’t want it to be my last game.”

Zavaleta scored a team-high 15 goals as a freshman to help lead the Lady Lions to the postseason for the first time in 15 years. However JT ran into Pine Tree and lost 5-0.

Though Pine Tree finished fourth in District 15-5A this year, JT is happy to see a new face in Texas High.

That the Lady Lions improved their playoff position can be attributed to Mendoza, a former assistant coach on the JT boys soccer team.

Mendoza replaced William Aranguren, who had a two-year stint succeeding Paul Frye, who guided JT back to the postseason in 2012.

“He actually taught us how to work together, how to communicate, pass the ball,” Calleja said of Mendoza. “Freshman year we had a good coach. Then sophomore year, junior year we kind of lost it a little bit. But he definitely brought it back. I do wish we had him since freshman year. He taught us how to play together as a team.”

Added senior goalie Rebecca Renteria: “I think coach Mendoza helped us out a lot with conditioning and ball control and me with telling me what position to be in. It really helped.”

Not that the transition came easy for Mendoza, who primarily had experience coaching boys.

“I would say it’s been a very interesting year,” Mendoza said. “I guess the difference between guys and girls is a little, you could say, big.”

One thing he has enjoyed is the girls’ attitude toward working hard. Zavaleta said the team has bonded more under Mendoza and their play has improved because of it.

Zavaleta is again the team’s leading scorer, tied with freshman striker Kyla Mederos at six goals. The veteran midfielder may not have as many goals as she did her rookie year, but she is undoubtedly a major driving force for the team.

“She’s a playmaker,” Mendoza said. “She’s pushing all the girls all the time. You want somebody that feels responsible for the team.

“It’s good to have people like her that they know the game and they’ve been playing for a long time.”

Zavaleta said she remembers playing Texas High as a freshman but not much else about the Lady Tigers, who finished second in District 15-5A behind Longview.

Mendoza said he thinks his team has a good shot to finally move past the first round. The coach said his team will look to build on its performance in a 1-0 loss to 16-5A champ Lufkin on Friday, in which a missed penalty kick was all that kept JT from earning a draw.

“They have really, really good forwards, therefore the name of the game is make sure they don’t cross half field and if they don’t have the ball they can’t score,” Mendoza said.

The Lady Lions made a goal at the start of the season to go into the playoffs as a seed higher than fourth.

Now that they’ve improved their postseason positioning, they’re eager to take advantage of the opportunity.

“It’s still challenging because we’re playing against second place,” Renteria said. “But I think we’ve got it. I think we can beat them.”

LIONS TALES: The winner of the JT-Texas High match will play either Seagoville or Mansfield Lake Ridge. … The John Tyler boys soccer team will play Mount Pleasant in the Class 5A bi-district playoffs Friday. Kickoff is 7 p.m. at Pine Tree’s Pirate Stadium.